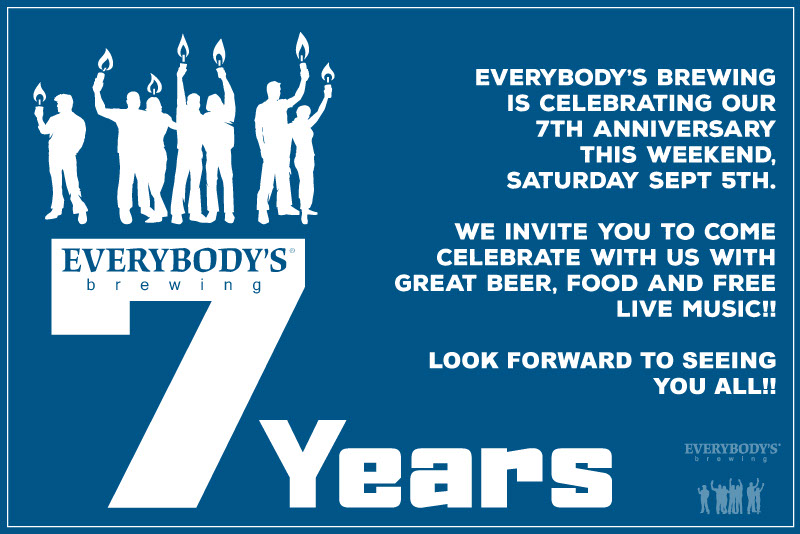 With a name that is a bit tongue in cheek, Everybody’s Brewing has now been brewing beer in White Salmon, Washington for the past seven years. On Saturday, September 5, Everybody’s Brewing will celebrate this milestone when it hosts its 7th Anniversary Party that will feature a special beer release and live music.

Over the years the brewery and pub that Doug Ellenberger founded in 2008 has grown considerably during this time. More recently the brewery has expanded with more tank space to meet its demands. Also the outdoor patio that offers scenic views of Hood River and Mt. Hood towering above its neighbors to the south has expanded quite considerably in the past few months. 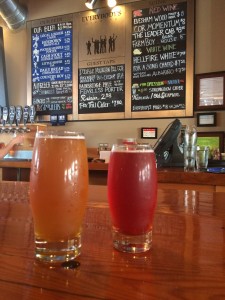 For the 7th Anniversary, Everybody’s Brewing will release its latest barrel aged beer, Buffalo Trace Barrel Aged Stout, aged with 50 pounds of local sour cherries. Also be on the lookout to try the brewery’s latest release from its Tiny Tank Series, a Double IPA called HoppyAF. The brew staff developed an innovative, top secret hopping technique to extract maximum hop profile from the highly sought after Galaxy and Citra Hops. These hops will please your pallet with bright citrus notes rounded out with peach and tropical fruit flavors.

Then at 9:30pm Scott Pemberton will take the stage. Pemberton’s sound is much like the vibe of his native Portland: freaky, fun and just the right amount of weird. The best way to categorize his music is with the moniker “Timber Rock”. Pemberton naturally applies his own lens/stamp to the sounds of the Pacific North West, the region he has always called home. The deep jazz, NW rock/grunge, blues roots and the west coast funk. It’s all there, and often all in the same song. 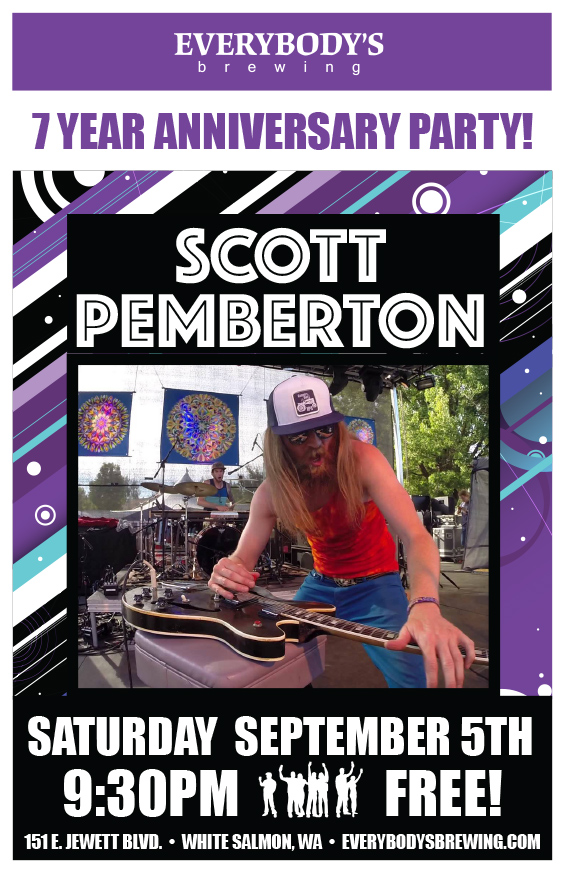 Doors open at 11:30am and the celebration will continue through the night.