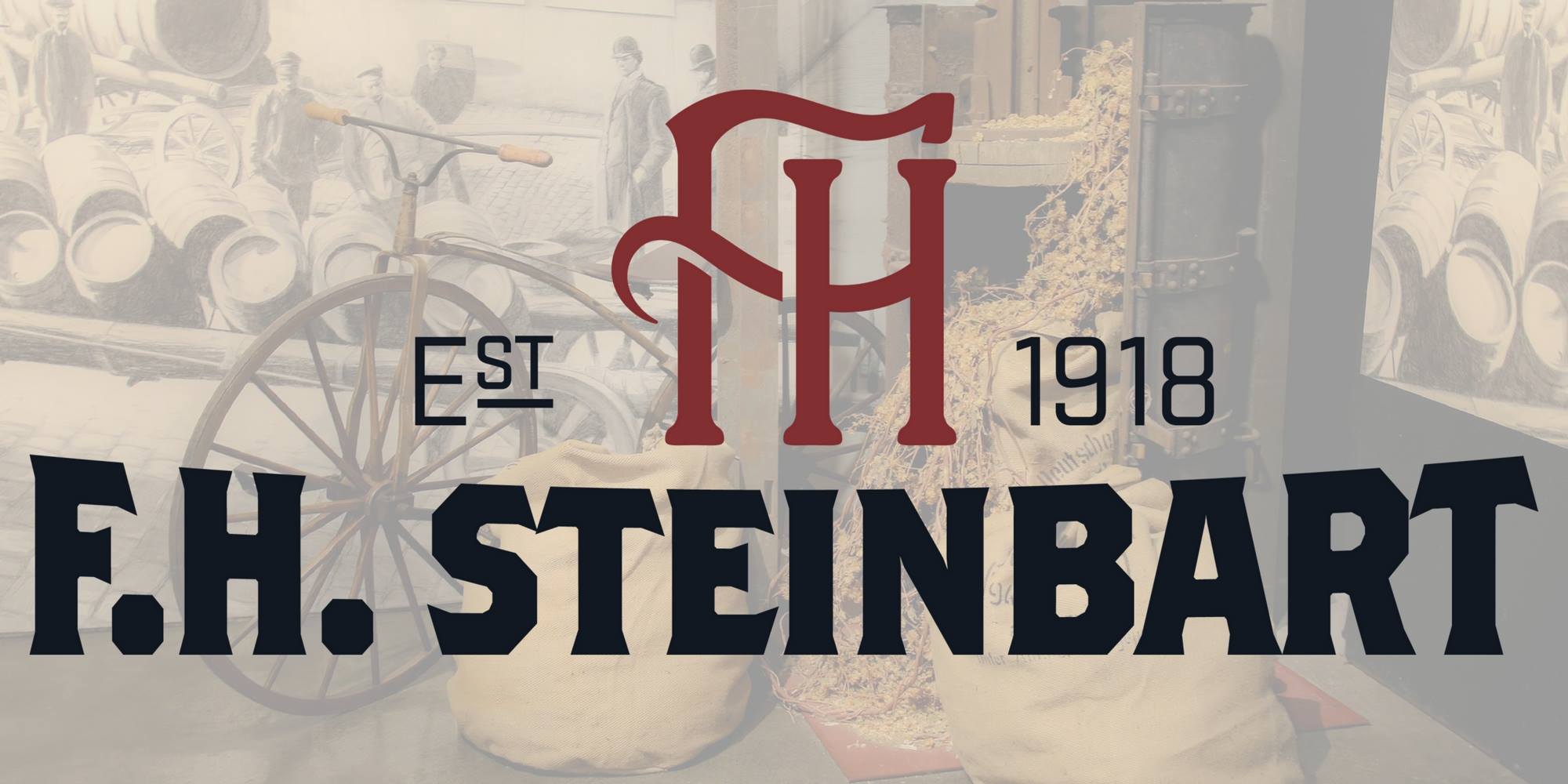 One of the country’s oldest homebrew shops that have been an integral part of Oregon’s craft beer scene is set to celebrate its 100th anniversary. F.H. Steinbart opened its doors back in 1918 and has inspired and educated homebrewers and brewmasters here in the Rose City and beyond.

Join in the celebration when Widmer Brothers Brewing will host this 100th anniversary on Wednesday, June 20th from 5:00-11:00pm. For this impressive milestone FH Steinbart collaborated with the Innovation Brewery team at Widmer Brothers to brew its 100th Anniversary Ale, a Bavarian yeast Steinbock.

Cheers to FH Steinbart on 100 years!