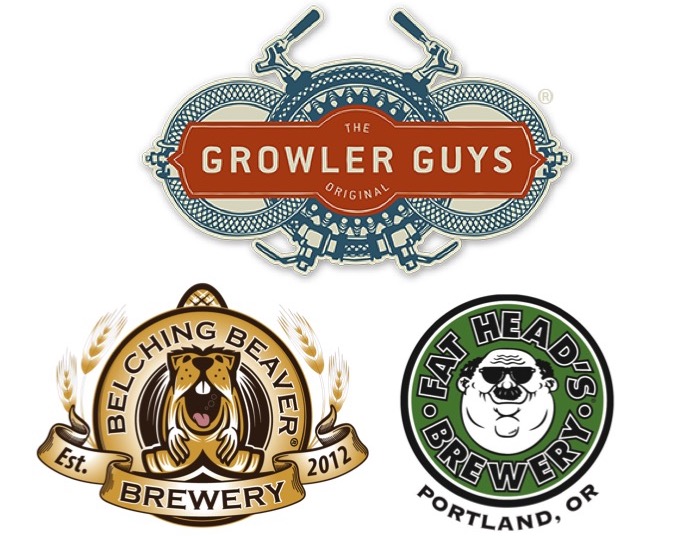 Recently Michael Hunsaker of Fat Head’s Brewery and Thomas Peters of Belching Beaver Brewery collaborated on a Double IPA together. The resulting beer, Dorothy Mantooth Imperial IPA, will be released on Saturday, November 12th, from 5:00 to 8:00pm at The Growler Guys – SE Portland.

Inspired by the movie Anchorman, Dorothy Mantooth Imperial IPA is a collaboration that was conceived by The Growler Guys – SE Portland owner Brendan Cocks. He was able to bring the talent of 2014 Alpha King champion Belching Beaver Brewery in Southern California and GABF Gold Medalist Michael Hunsaker together to brew an Imperial IPA. And this Imperial IPA is not like others as it showcases Vic Secret hops along with massive dry-hop additions of Mosaic, Equinox, and even more Vic Secret. At 9% ABV, be careful with this hoppy treat.

For the release, both Hunsaker and Peters will be in attendance for a Meet the Brewery and will be able to address any questions you may have on this new collaboration.