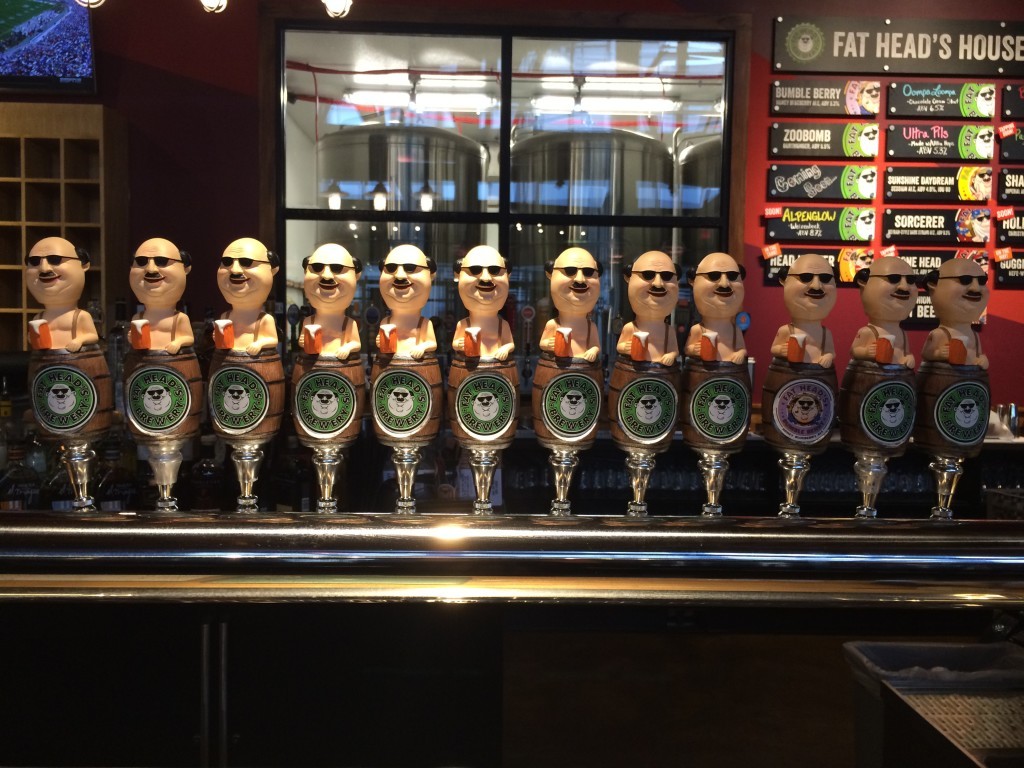 When Fat Head’s Brewery opened its doors on November 3, 2014, there was some doubt as to how and why a Midwest based brewery would want to compete in the proliferated craft beer market of Portland, Oregon. Well what the brewers, led by Mike Hunsaker, showed Portland craft beer fans right out of the gate is that this brewery can produce some of the best beer in all of Beervana.

On Tuesday, November 3, Fat Head’s will host its One Year Anniversary Celebration. The fun begins at 5:00pm and will feature 6 barrel-aged beers that have been spending some time in wooden casks above the bar and a few new beers including a new Triple IPA, Head Crusher IIIPA. Also on tap will be one last keg of the brewery’s Great American Beer Festival Gold Medal winning Rye Beer, Blitzkrieg Bock.

Here’s a list of barrel-aged and anniversary beers that will be pouring.

Also of note is that Fat Head’s will be offering up its Happy Hour all day long.