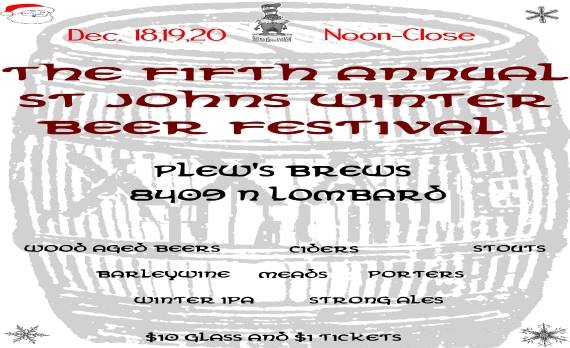 Entry to the St. Johns Winter Beer Fest is $10 for a commemorative glass. Drink tickets are $1 each and beers will range from one ticket to multiple tickets based on the individual beer. Festival organizer Trevor Thurston mentioned that, “You can still sample a nice variety for $15 to $20.” The fest will also feature the “Sunday Ticket” that is included in every drink package over $15 for a free 4 oz. taste only on Sunday. 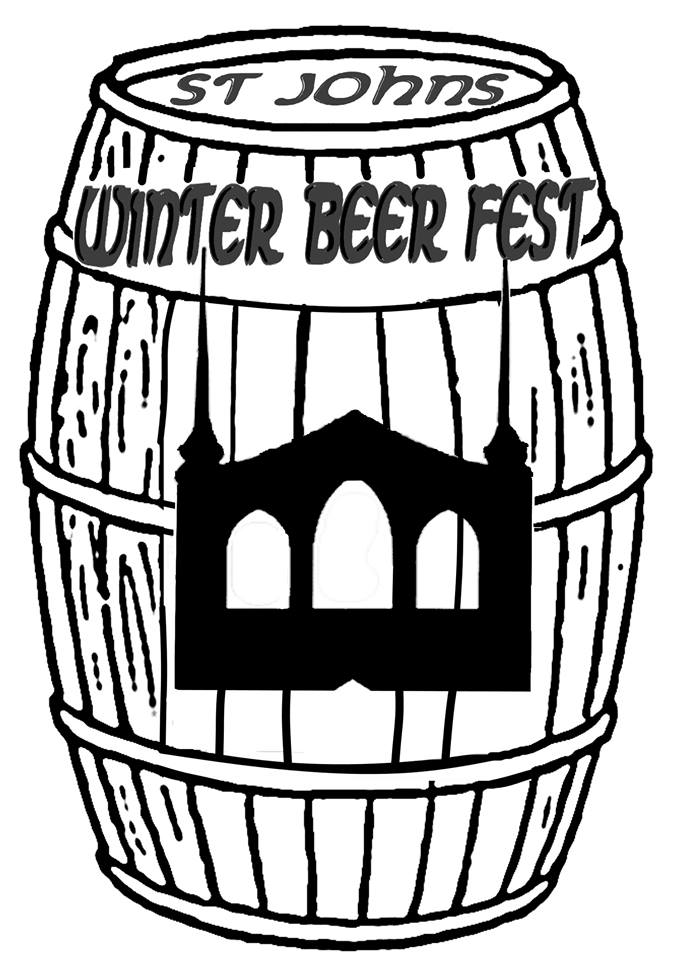 Beyond the big winter beers at the St. Johns Winter Beer Fest make sure to check out the new kitchen at Plew’s Brews as they will serve a wide variety of food all weekend long.