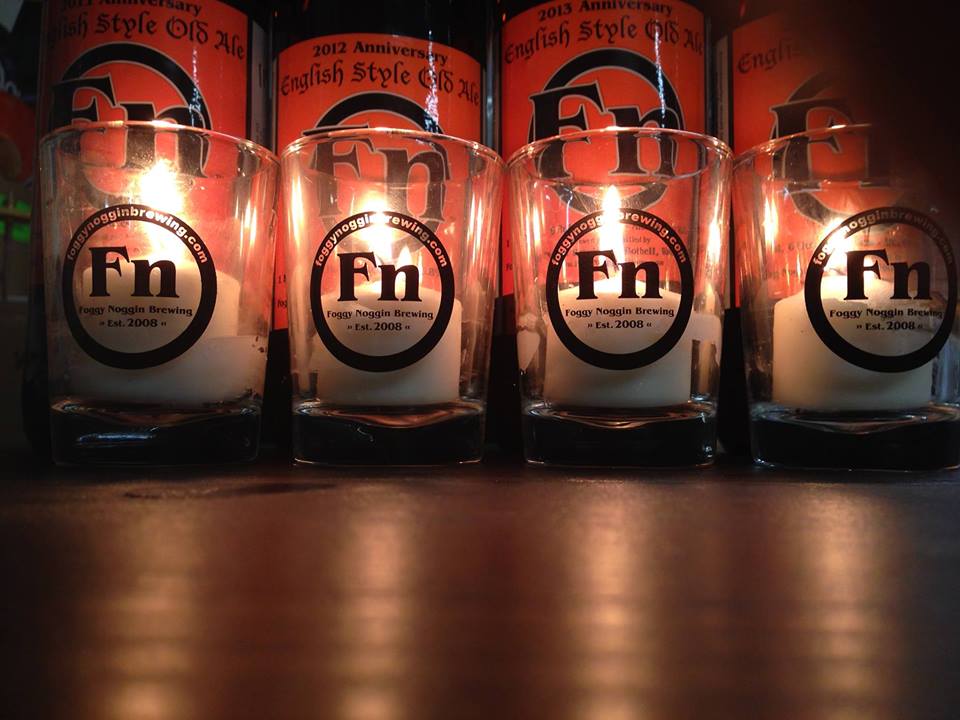 Northeast of Seattle in Bothell, Washington is home to Foggy Noggin Brewing and on Saturday, March 21st, the brewery turns 5 years old. Founded by former Oregonian, Jim Jamison, Foggy Noggin opened its tasting room doors on March 20, 2010 to be Bothell’s first and only brewery.

For the past five years, Jamison has been brewing his beers on a very small scale on his 1/2 BBL brew system. Due to this small size he has brewed over 1,000 batches over the past half decade. You can read more about Foggy Noggin from Dan Culver’s trip to the brewery back in 2012. 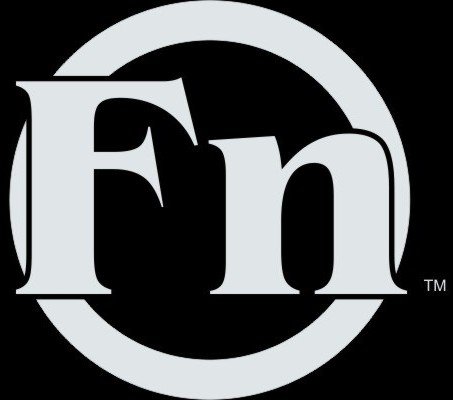 On Saturday from Noon to 5:00pm, Foggy Noggin will be hosting its 5th Anniversary Celebration. Some of the highlights will include:

“We thank the beer community for the tremendous support we have received over our first 5-years journey and look forward to what is ahead in the next 5-years,” states Jamison.