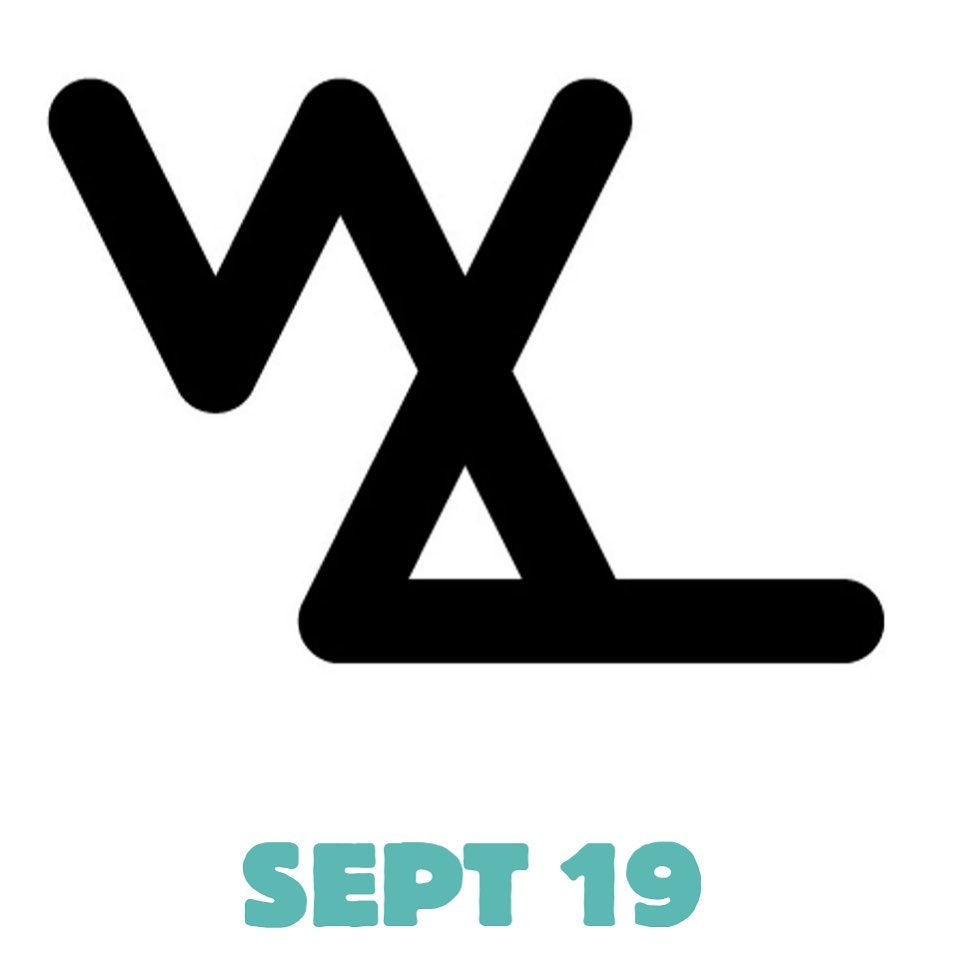 Function, an event space in Northwest Portland will host its next brewery pop-up later this week when Wolves & People Farmhouse Brewery will bring its beers from Newberg, Oregon.

During the past year Function has been hosting pop-ups for various breweries and they now will host Wolves & People Farmhouse Brewery from Thursday, September 19th through Saturday, September 28th. Yes, 10 days of rotating beers, plus opportunities to purchase cans and bottles all in one place in Portland. Be on the lookout for the first fresh hop beers from the brewery along with vintages of the brewery’s Tractor Pull. There will also be brewery merchandise for sale.

Wolves & People Farmhouse Brewery pop-up at Function will take place from 2:00pm until close, which is 10:00pm or later from Thursday, September 19th through Saturday, September 28th.