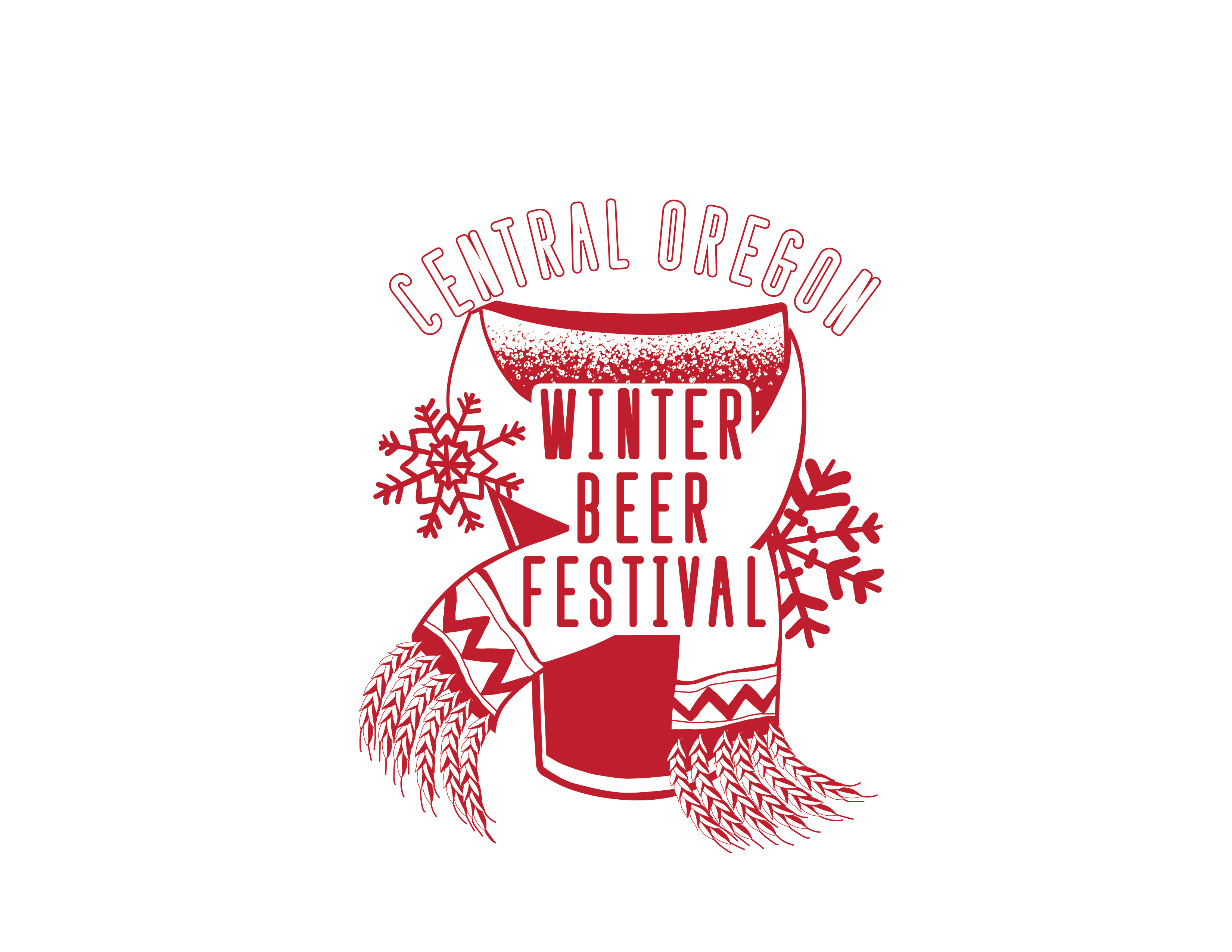 Admission to the 2019 COWBF will be $15.00 and attendees will receive a commemorative COWBF mug, as well as 5 drink tokens. To enhance your drinking experience, DrinkTanks will supply a limited run of COWBF tumblers that will be available for $20, in addition to 5 drink tokens. Each additional token will cost $1.00. The festival will be in a heated tent provided by Incredible Events with a DJ playing throughout the day and night.

Joining on the beery activities will be Pro Caliber Motorsports and Cascadia Vehicle Tents as both will be bringing some of their goods to show off again. Milltown Industries is providing firewood to help keep everyone warm all day and night. In addition to toys and gear, Big Ski’s Pierogi, Avid wings, and GoodLife’s food truck on-site serving up delicious food.