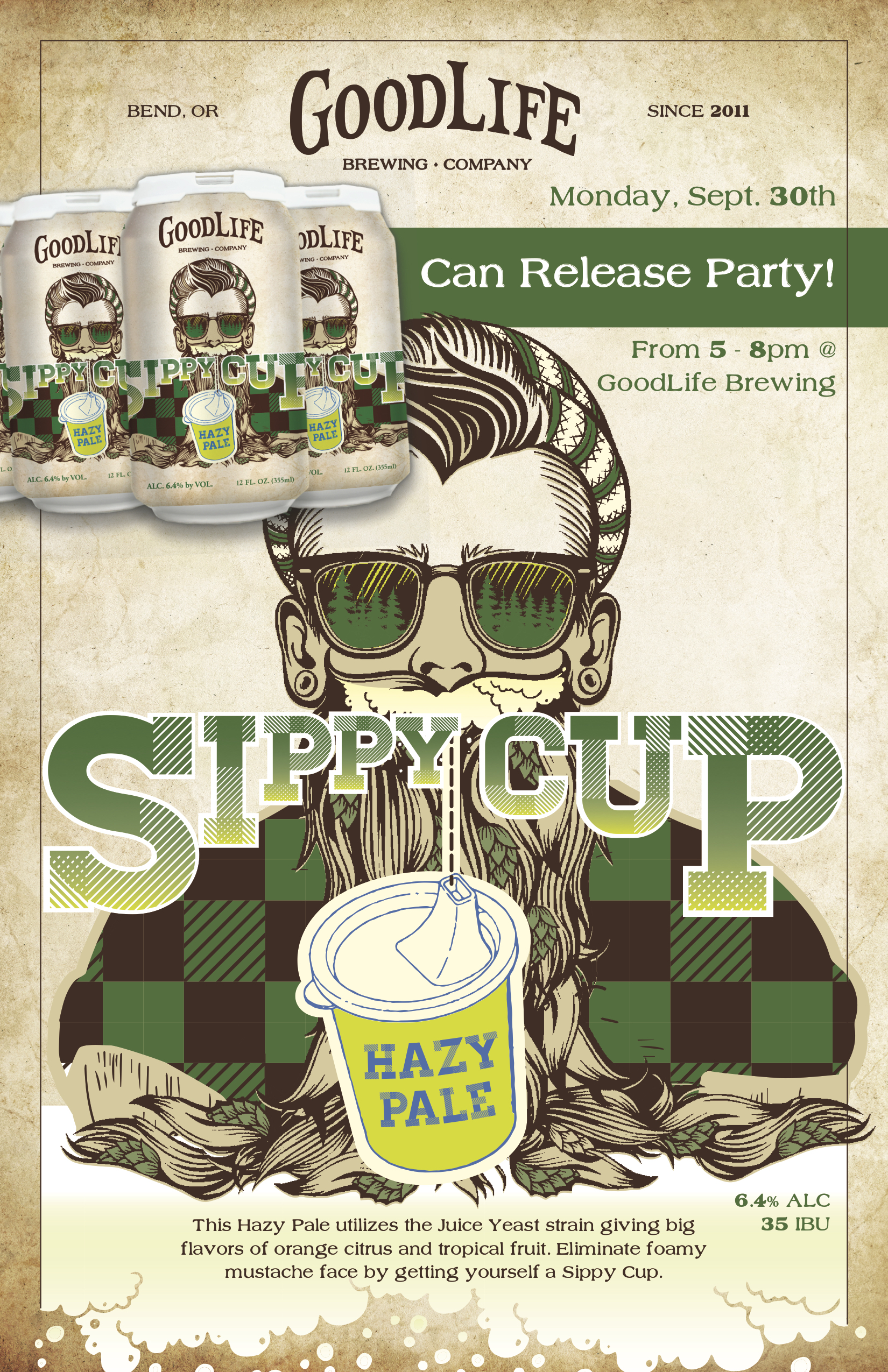 Once a draft only beer, Sippy Cup Hazy Pale Ale from GoodLife Brewing joins its year-round lineup in 12oz cans. To celebrate the launch of the cans, GoodLife Brewing will be host a Sippy Cup Release Party at its pub in Bend on Monday, September 30th from 5:00-8:00pm.

“I am very excited about adding another beer to our year-round lineup,” said GoodLife Brewing’s owner, Ty Barnett, in a statement. “We have spent the last couple of years working on perfecting the process of making a great Hazy. Sippy Cup has been a labor of love; from selecting the hops we use to give it super juicy flavors to the yeast we chose and the fermentation needs that it requires in order to hold the hazy stable and not fall out of suspension. Sippy Cup Hazy Pale is another excellent addition to our craft can lineup here at GoodLife.”

Sippy Cup is described as a hazy golden Pale Ale with a thick creamy head, bursting with juicy hop flavor and aroma. Utilizing a yeast strain from Imperial Organic Yeast, aptly named “Juice,” we used a light malt bill with fruit forward hops Galaxy, Mosaic, and El Dorado. Melon, pineapple, black tea, and citrus notes are up front in the aroma on this 6.4% ABV treat. A light, medium bodied mouthfeel finishes with a burst of citrus/tropical flavors and a very subtle bitterness. 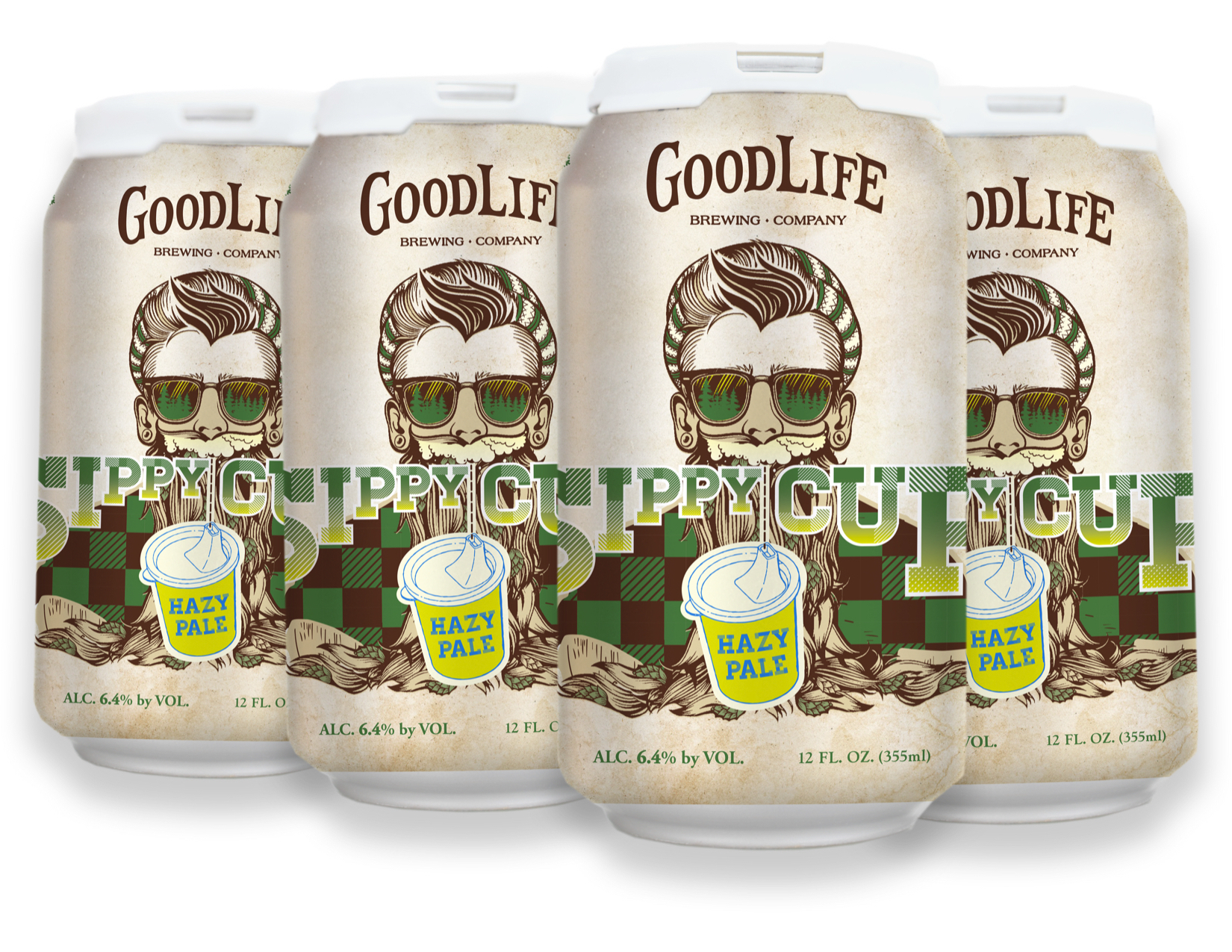 Sippy Cup Hazy Pale Ale will be available year-round in Oregon, Washington, and Idaho in 6-pack cans at bottle shops and independent chains.