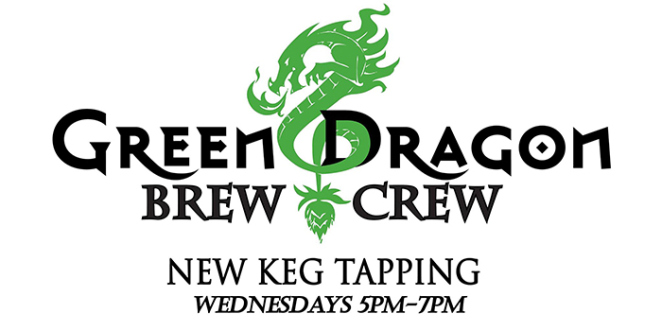 Guest brewer Rich and the Green Dragon Brew Crew collaborated to brew up the perfect “summah sippah” for this late June release, Honey In the Sun Pale Ale. This beer was brewed with wildflower honey, Citra hops, and orange peel. This hoppy NW-style pale has the aroma of peaches and citrus. And there’s an upfront bitter bite that gives way to residual sweetness from the wildflower honey. Honey in the Sun finishes dry and clean, quenching your thirst, and sending you right back for another sip. Here’s to another 50,000! ABV: 5.2% IBU: 35 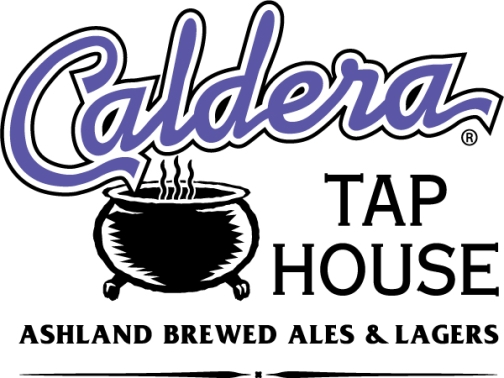 Then on the following evening the Green Dragon will welcome Caldera Brewing’s brewer Ray Cato to the taproom. On Thursday June 25th, Cato will join the patrons of the Green Dragon to introduce some really interesting beers being brewed down in Ashland, Oregon.

Caldera beers that will be featured include: