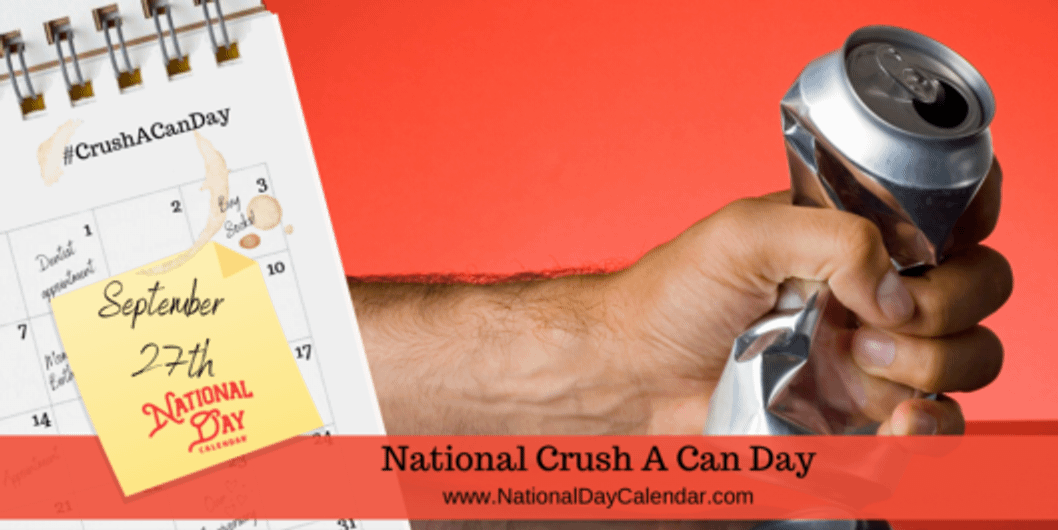 Nowadays there seems to be a themed day for almost everything imaginable and of course beer is part of these celebrations. On Sunday, September 27th, National Crush A Can Day returns as a day to help educate and encourage people to recycle their aluminum beer cans.

Within the United States, aluminum cans are the second most recycled material after steel. Printed aluminum cans are 100% recyclable and the recycling process uses 95% less energy to recycle an old can into a new one. National Crush a Can Day dedicates time to educating the country about the benefits of recycling.

In non-deposit states, recycling of aluminum cans means crushing the can to save on space prior to taking then to the scrap yard, hence the name of the day. Here in Oregon with our 10-cent deposit, it’s rare to see our aluminum cans crushed. That said, more than 1 million tons of aluminum is thrown away each year. 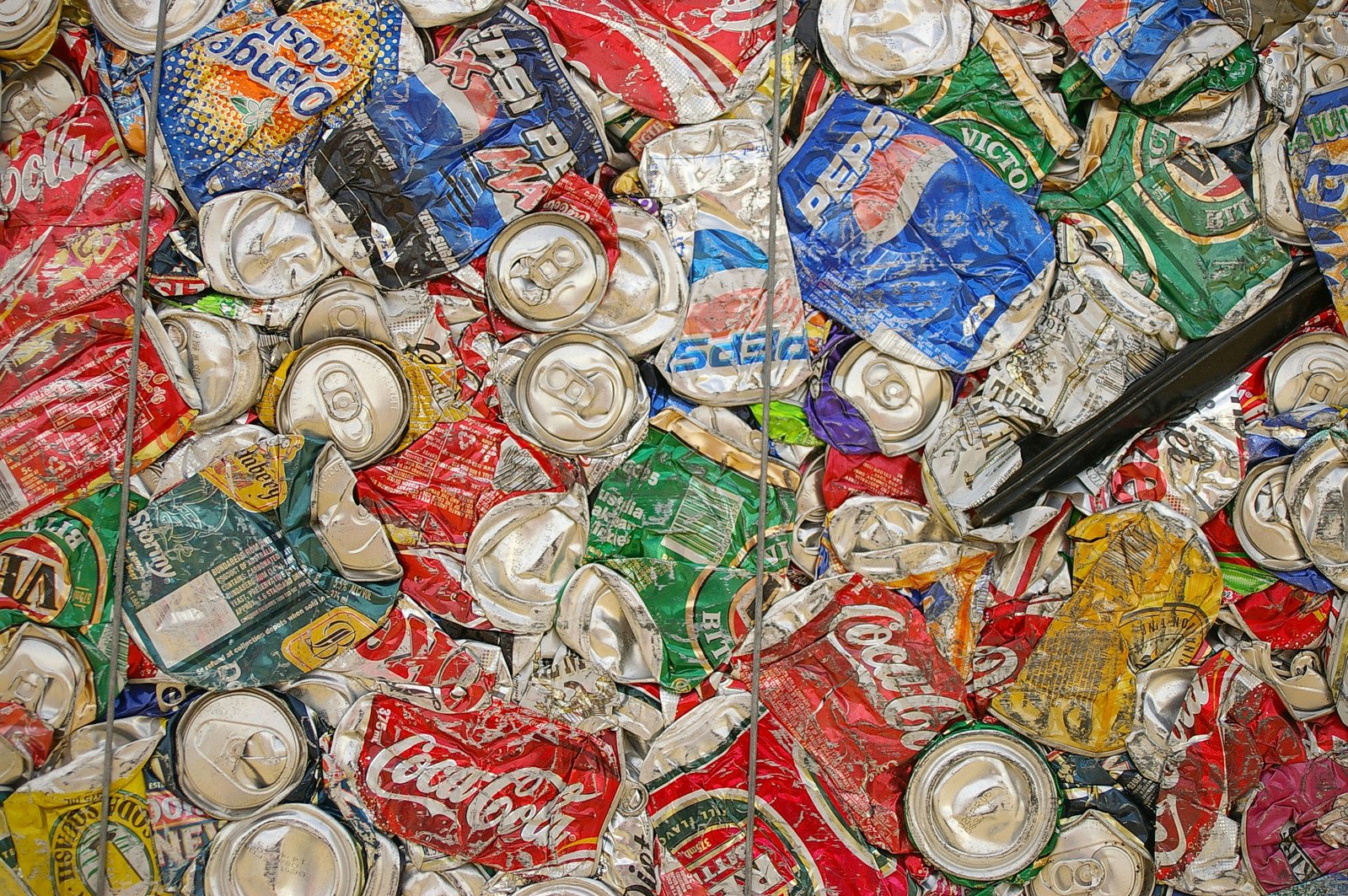 Here are a few interesting facts about aluminum recycling from National Day Calendar. 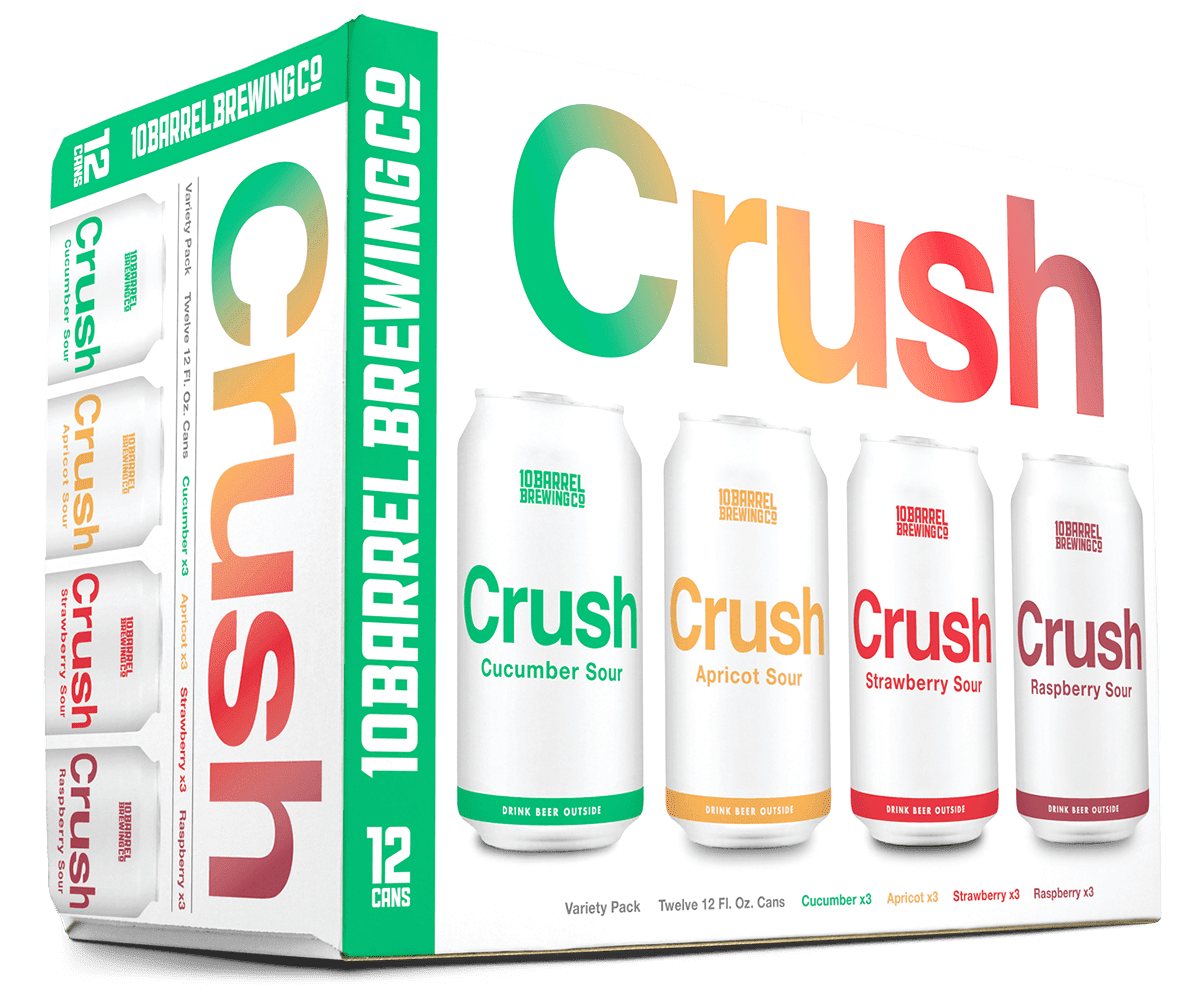 Now getting back to the day itself, one way to celebrate National Crush A Can Day is to crush a can of beer. And the aptly named Crush Series from 10 Barrel Brewing is an easy, flavorful beer to ‘crush’!

When 10 Barrel’s Cucumber Crush was first released it garnered a lot of fans and the recipe that Tonya Cornett built was awarded a Gold Medal at the 2014 Great American Beer Festival and followed that up with a Bronze Medal the following year. Now with additional flavors available, this lineup has become a large seller for the brewery.

Using a Berliner Weisse as its base beer, the Crush Series has gone on to add a few additional flavors. 10 Barrel’s take on a Berliner Weisse, a tart German-style ale, is enhanced a bit. It’s lineup’s ABV is a bit stronger than what has been historically a lower ABV beer of under 4%, with its beers ranging from 5-6.5% ABV.

One way to sample these various flavors is in the 10 Barrel Crush Variety 12-Pack. This variety pack allows you to experience some of the most refreshing, approachable, yet ‘crushable’ sours beers around. The current Crush Pack includes: Cucumber (5% ABV), Strawberry (5.1% ABV), Apricot (6.2% ABV), and Raspberry (6.5% ABV). Additionally, each of these flavors are available in individual 6-packs. From the Crush Variety pack, we’ve been enjoying the Apricot Crush!

For tips on recycling visit www.cancentral.com. Start Recycling cans and use #CrushACanDay to post on social media.