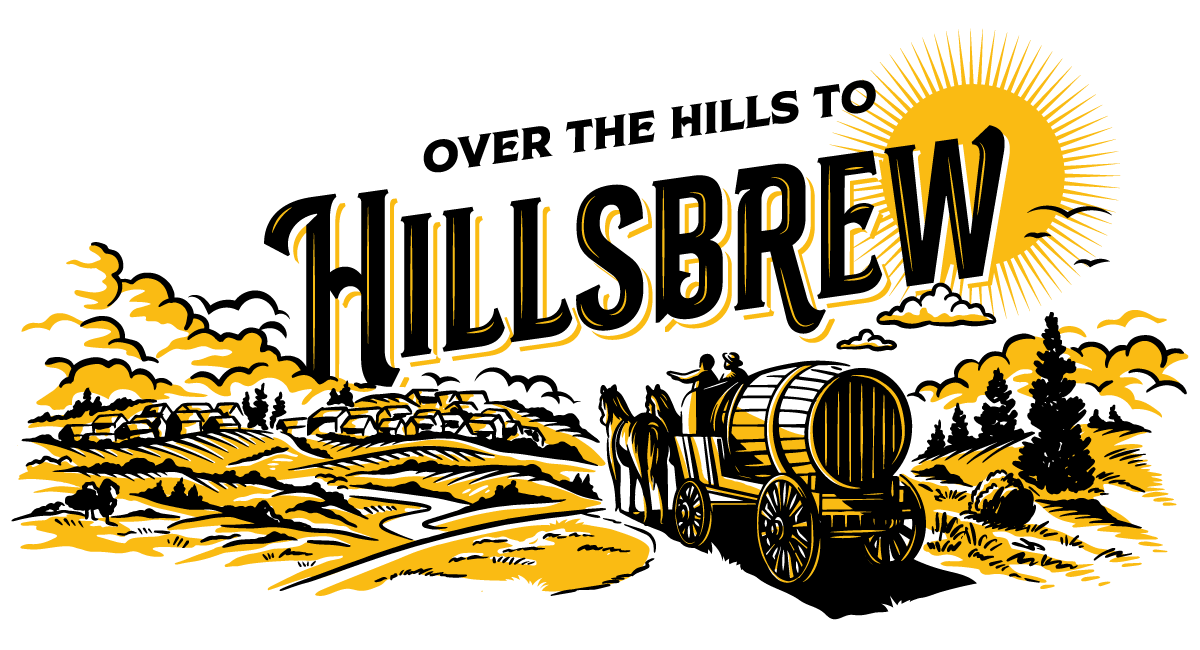 Another attempt at a brand-new beer festival is set for the Portland, Oregon suburb of Hillsboro. Founded by Art Larrance and Teddy Peetz, the Hillsbrew Fest will debut from February 25-27, 2022, at the Wingspan Event Center at the Washington County Fairgrounds.

Best known for their work on the Oregon Brewers Festival, Larrance and Peetz are back at it attempting to bring a large-scale beer festival to Hillsboro, Oregon. This past summer the duo announced that the inaugural Westside Beer Fest would take place in late September 2021 but had to cancel due to the rise in COVID cases. Now they hope the pandemic is in better control when Hillsbrew is scheduled to take place in late February 2022.

The Hillsbrew Fest is designed to bring beer lovers together to enjoy pours of a wide variety of styles from 30 independent craft brewers and two cideries. The Fest celebrates brews from every corner of the state, with invited breweries representing the Willamette Valley, Oregon Coast, Columbia River Gorge, Central Oregon, Eastern Oregon, Southern Oregon, and the Portland Metro Area. The full list of participating breweries and cideries will be unveiled in December.

“After more than 30 years producing craft beer festivals, I can’t wait to get together with the community in HIllsboro and raise a glass to Oregon’s best,” said festival co-founder Art Larrance. “More than half of the beers at Hillsbrew will be making their debut with us, so attendees will get a chance to try some really unique new craft brews.”

Along with many never-before-seen brews, the festival will feature some unique favorites from across Oregon. There will be food vendors and souvenir sales, and The Denominators will provide live musical entertainment. Free, handcrafted root beer is available for designated drivers, courtesy of Crater Lake Soda.

Tickets will be sold online at www.hillsbrewfest.com starting in December and will also be available at the festival entrance. This event is exclusively for those 21 years old and older. Nobody under 21 will be admitted to the venue.

The Wingspan Event Center is a new, state-of-the-art facility located at Westside Commons, a multi-use campus that hosts the annual Washington County Fair in Hillsboro. TriMet’s MAX Light Rail Blue Line and bus #47 both stop adjacent to the campus, providing convenient transportation for festival goers. Parking is $10 per day, per car. The festival encourages responsible drinking, and requests visitors to make use of public transit, rideshare services, and designated drivers for the safety and enjoyment of everyone.

Doors open at 11:30 am daily, and taps are open from noon to 9 pm Friday and Saturday, and noon to 7 pm Sunday. For more information visit Hillsbrewfest.com, follow the festival on Twitter, Instagram and Facebook.