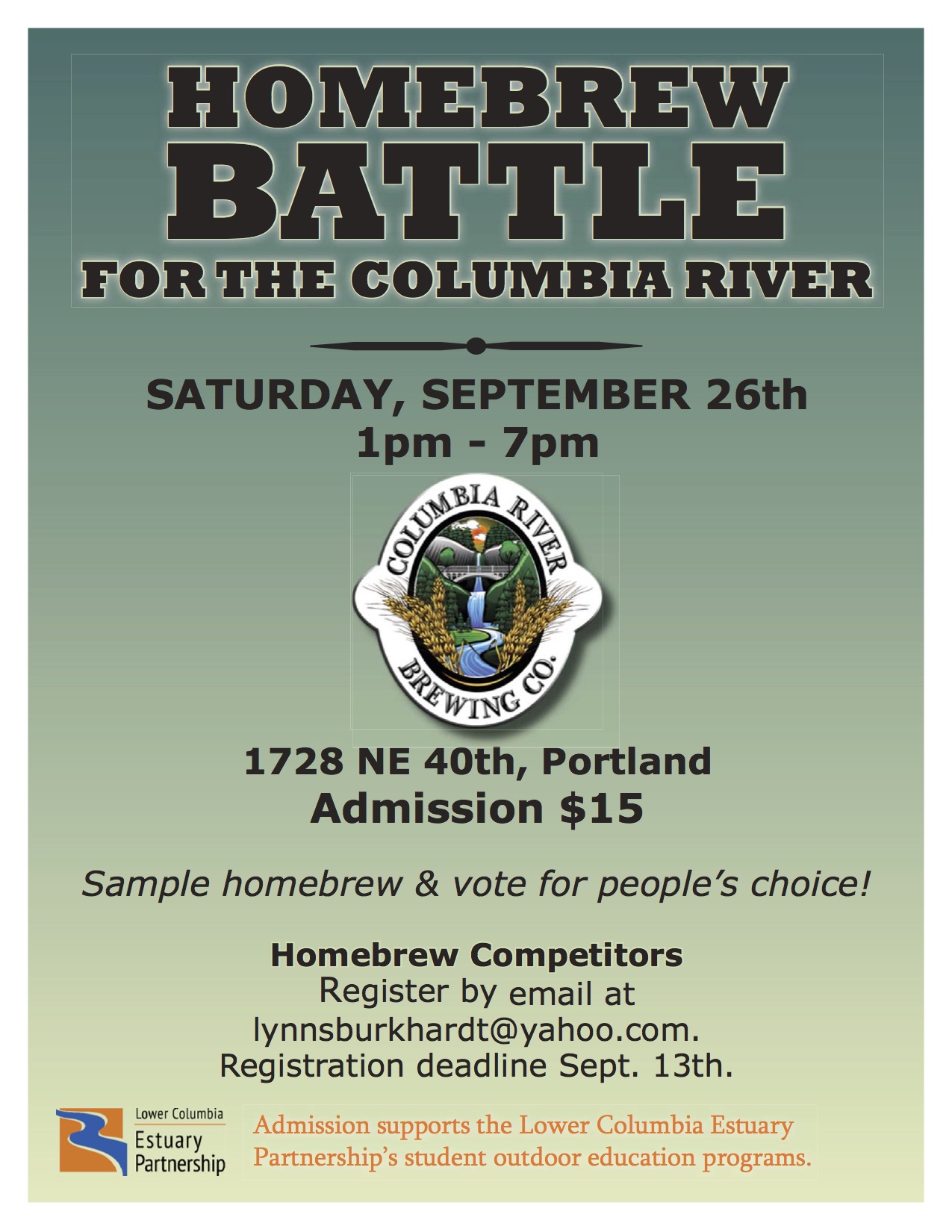 Your $15 admission gets you tastes from all the entered homebrews along with the chance to vote on your favorite. Plus, all admissions support the Lower Columbia Estuary Partnership! Sip on some tasty suds and feel super that you’re supporting outdoor education, habitat restoration, and water quality and toxics reduction for the lower Columbia River. 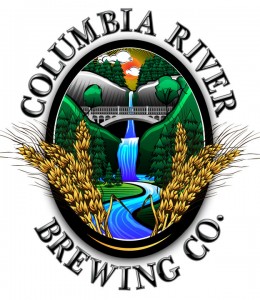 Homebrewers wishing to compete can contact lynnsburkhardt@yahoo.com by September 13th to sign up. Winners will be rewarded for their efforts with prizes.

Make sure to follow its Facebook Event Page to stay abreast of what is happening at Homebrew Battle for the Columbia River. Many thanks to event sponsor Columbia River Brewing Company!