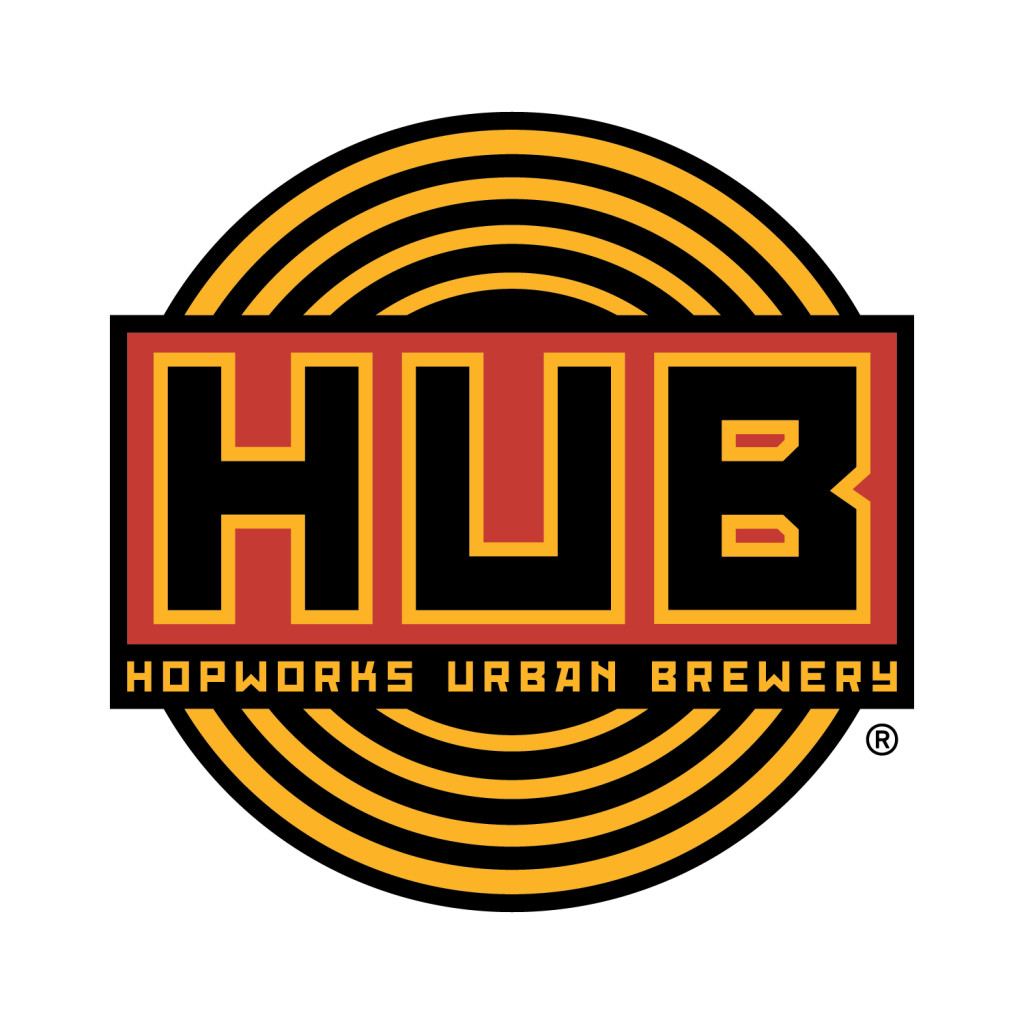 Late last year when Hopworks Urban Brewery (HUB) released its collaboration beer, Long Root Ale with Patagonia Provisions, an offshoot of active lifestyle brand Patagonia, the brewery also joined 1% For The Planet. At the time the joining of 1% For The Planet sort of went unnoticed as the brewery had still been promoting its status as a Certified B Corporation.

Today, May 16, 2017, HUB will officially celebrate its participation in 1% For The Planet with a kickoff at Hopworks Bikebar. Beginning at 4:00pm mention The Street Trust and Hopworks will send a portion of the proceeds from your tab to The Street Trust, formerly known as the Bicycle Transportation Alliance. The formal toast will take place at 6:00pm at Bikebar. 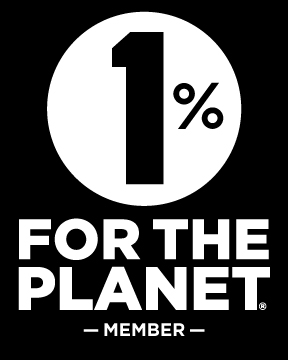 As a member of 1% For The Planet, HUB donates 1% of its annual beer sales to environmental causes. The 1% For The Planet network links businesses, individuals, and nonprofits to create partnerships that protect the planet.

Here are a few of the causes HUB is working on.

“We are excited to welcome Hopworks Urban Brewery to our global network,” said Kate Williams, CEO of 1% for the Planet in a release. “To help drive positive environmental change, our member companies have donated more than $150 million to date. Currently three percent of philanthropic giving goes to the environment and of that total, three percent comes from businesses. The planet needs more help and we are thrilled that Hopworks has committed to giving back through its ‘Good Beer Does Good’ initiative as a business member of 1% for the Planet.”

“We make the best beer we can, as sustainably as possible,” said Hopworks Brewmaster and Founder, Christian Ettinger in a release. “Joining 1% for the Planet is a natural extension of our approach to business as a B Corporation brewery working on the triple bottom line. We are proud to support these great organizations with similar ethos because we want to invest in forests, bikes, and water. ‘Good Beer Does Good’ demonstrates that we can make a positive impact on the planet with a beer in our hands.”

To spotlight the 1% for the Planet commitment, Hopworks this week launched its “Good Beer Does Good” campaign via a series of videos highlighting the connection between their three core beers and specific causes.

We Are A Neighborhood Brewery – Hopworks Urban Brewery from Hopworks Brewery on Vimeo.