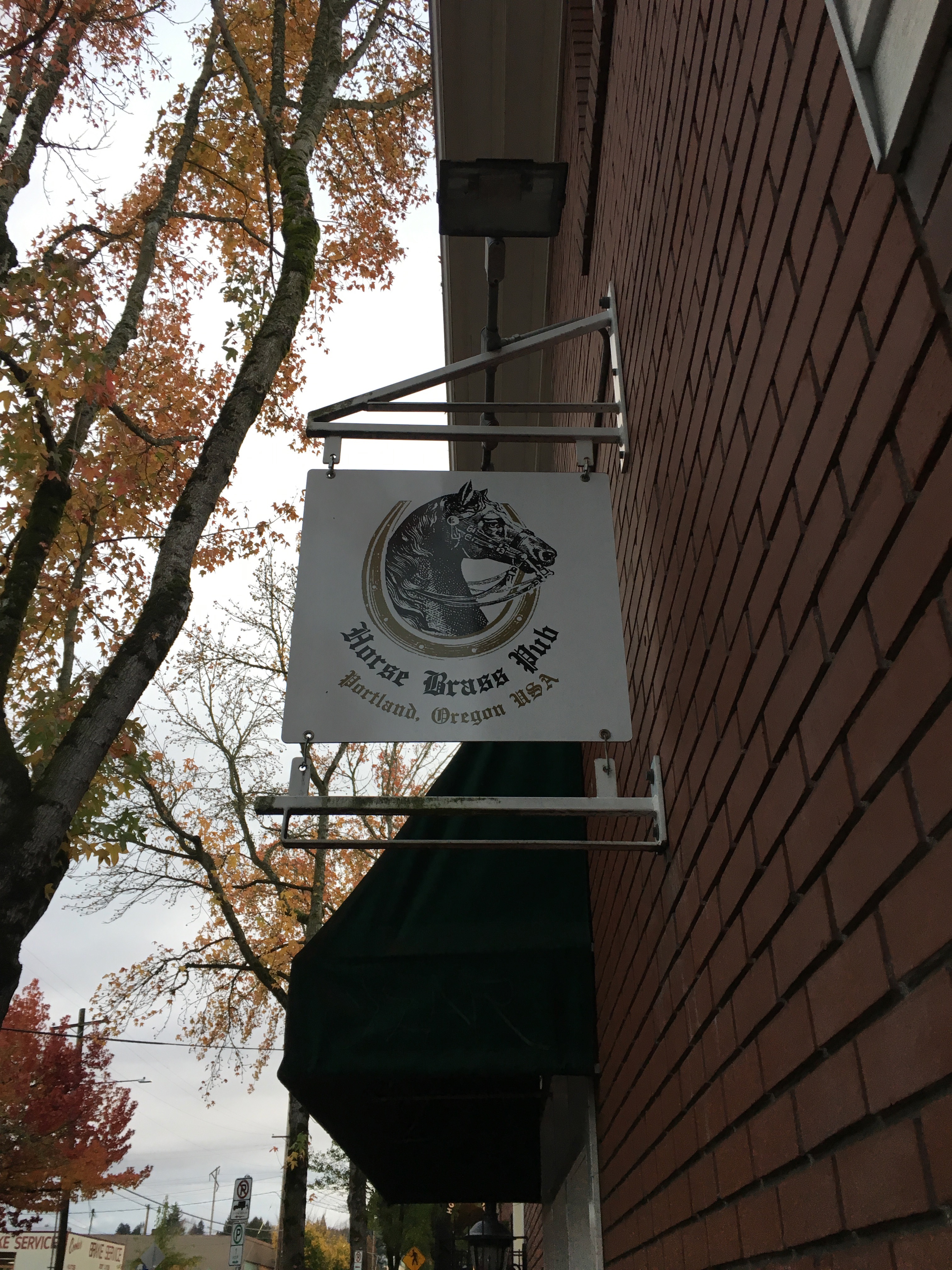 As we transition into November, Portland’s iconic Horse Brass Pub will celebrate its 41st Anniversary on November 1, 2017. A Portland institution for the past four decades, Horse Brass will be hosting a daylong celebration beginning at 11:00am serving up some tasty beer and raising money for charity.

To celebrate 41 years in business the Horse Brass will be selling rare bottles of beer that has been aging it its cellar. There will also be a limited number of Friends of the Brass donations where a Horse Brass will be hung in the pub with a plaque featuring the names of the friends. All proceeds will be going to the Don Younger Foundation to provide scholarships to OSU students studying fermentation science.

There will also be a few raffle prizes. GoodLife Brewing will be here raffling off a GoodLife bike from 5:00-8:00pm. Then a 3-liter bottle The Brass Berries from de Garde Brewing will be raffled off as well. This sour beer was created with the help of Michelle and Justin two Horse Brass employees. It contains red and black raspberries as well as black berries. This will also be available on draft!