On Saturday, July 11th it would have been Don Younger’s 74th birthday. To honor the legend that assisted in developing the craft beer scene that we have today here in Oregon, the Horse Brass Pub will celebrate Happy Birthday Don Younger! From when the doors open at 11:00am and continuing all of the way until last call, patrons will be celebrating the man that founded the Horse Brass Pub in 1976 and meant so much to Oregon craft beer. Plus the days proceeds will benefit the nonprofit Don Younger Foundation.

Debuting at Happy Birthday Don Younger! will be Rogue Ales first beer in its limited draft only line of beers celebrating the revolutionaries of craft beer. DON Imperial YSB, a special bitter pays tribute to the legend Don Younger. The Horse Brass was the first pub in all of Oregon outside of Rogue’s own pubs to tap a keg of Rogue back in 1988. Their relationship runs deep and continues so to this day.

A few of the other exceptional craft beers on tap for the day will include Base Camp and Buoy Beer Session India Red Lager, Stone Ecliptic Wicked Weed Points Unknown IPA, Fort George Truffle Shuffle Stout, Crooked Stave and many more. 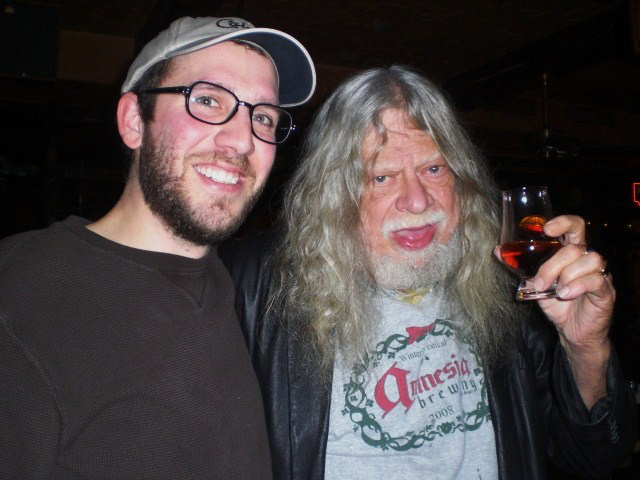 So make sure to swing the ‘Brass on Saturday and raise a pint to Don, just as he would have wanted!