Two brothers, Don and Bill Younger purchased the Horse Brass Pub, as it’s known today, back on November 1, 1976. Through the years, the Horse Brass Pub became an institution here in Portland that helped usher in the then microbrew movement that later became the craft beer movement. We owe a lot of gratitude to Don Younger and what he assisted in ushering in that some of us take for granted today.

Now 39 years later the Horse Brass Pub continues on without the beloved founder and on Sunday, November 1st, we will all raise a glass to Don and his brother Bill in celebrating the Horse Brass Pub and its 39th Anniversary. The Brass will be celebrating all weekend long with some exceptional beers that will be pouring as early as Friday, October 30th.

Here’s a list of the other beers that will be pouring for the anniversary. 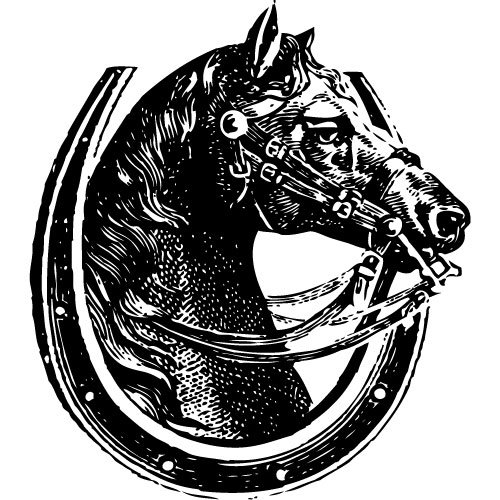