For the past nine years, Humm Kombucha has been brewing kombucha in Bend, Oregon. Founded by Jamie Danek and Michelle Mitchell, the business has grown to become on the of most recognizable kombucha brands as it is now available in all 50 states, Canada and Sweden. 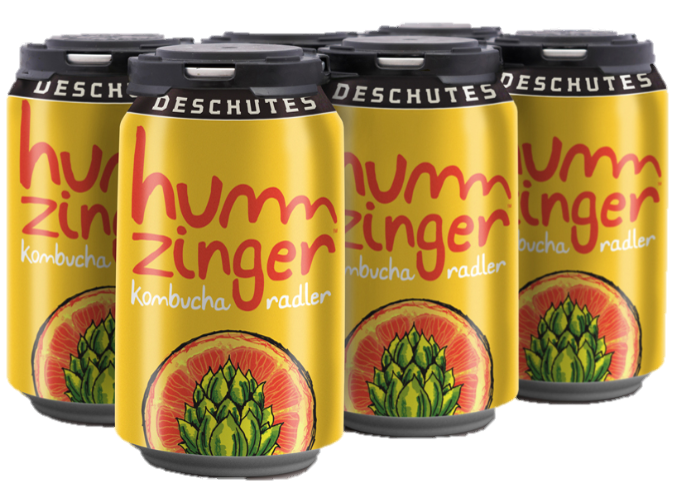 To help celebrate the launch of its newly revamped tap room, Humm Kombucha will host its 4th Annual HummFest on Saturday, June 9, 2018. HummFest is open to all ages and will take place from 10:00am-8:00pm.