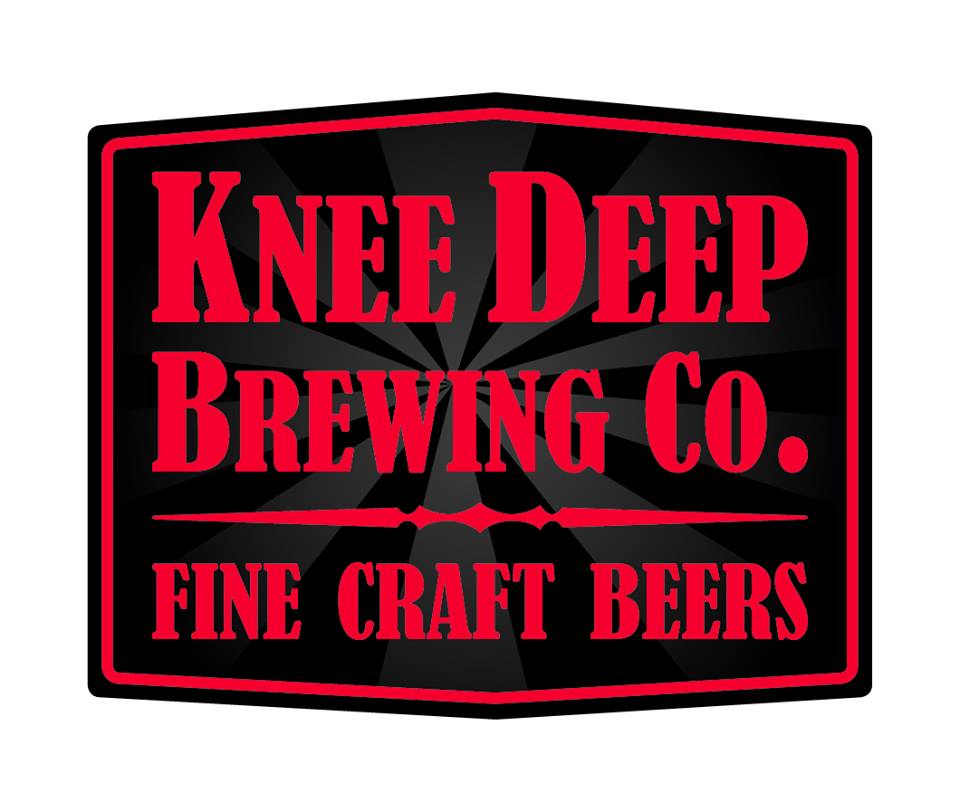 The latest brewery from California to enter the highly competitive Oregon beer market is Knee Deep Brewing Company based in Auburn. Knee Deep’s award winning IPAs can now be purchased in the state of Oregon. The brewery introduced itself to Oregonians when it sent its first shipment of beer to Summit Beverage in Medford last month. Now Knee Deep’s beers have arrived here in Portland with General Distributors, Inc. (GDI) of Oregon City. “We’ve received many requests from craft lovers in Oregon for our beers and are pleased to be able to send beer to our neighbors to the north,” said Jerry Moore, CEO of Knee Deep.

“We couldn’t be more excited to proudly represent Knee Deep in the Portland Market and surrounding counties,” says Tiny Irwin, General Manager for GDI. “Their quality of product and their reputation among craft beer aficionados has already driven demand in Portland that has surpassed expectations,” states Tiny.

The origins of Knee Deep Brewing Company began back in 2010 when its founder and brewmaster Jeremy Warren contract brewed it beers at Mt. Tallac Brewing in Lake Tahoe. Then in the fall of 2010, Warren and Moore met and ultimately agreed to become business partners in the brewery.

A year later the two began its own brewing operations at the former Beermann’s Brewery in Lincoln, CA. In May 2011, its first batch of beer was brewed in its Lincoln brewery. Now four years later Knee Deep beers are brewed in its new 18,000 square foot facility in Auburn. Its former 15 BBL brew house has been replaced with a 40 BBL 4 vessel system and fermenting its beers in 60, 90 and 120 barrel tanks.

All was going well for Knee Deep until a few days ago when Warren announced the following to his Facebook fans.

“The past 5 years has been a great ride with Knee Deep Brewing. From my half bbl home brew in my garage to 11,000 bbl in an 18,000 sq ft warehouse! I want to thank each and every one of you for your support and encouragement. Your constant kind words and criticism keeps us Brewers on our toes in making the best beer possible. With that said, it is with a bittersweet feeling that I’m announcing my separation from Knee Deep Brewing effective August 3rd.

Don’t freak out! I will be announcing my new project soon! I will not disappoint! Cheers!”

As the future on who will be leading the brewery for Knee Deep Brewing remains a bit sketchy, the brewery has fully launched here in Oregon for its beer drinkers to take in the brewery’s strong hop profiled beers.

Hoptologist Double IPA
An American Double India Pale Ale that packs a punch when it comes to hops. The aroma and flavors will give you citrus and pine with a slight malt sweetness that finishes dry.
9% ABV 102 IBU

Simtra Triple IPA
Simtra Triple IPA delivers a punch in the face with its very danky hop aroma derived from Simcoe and Citra hops. You wanted more hops you got them.
11.25% ABV 131 IBU

Breaking Bud IPA
Old school meets new school in this fresh approach to the classic IPA. At 50 IBU’s and 6.7% ABV, Breaking Bud features the restrained bitterness and alcohol of a classic IPA with newer tropical fruit hop flavors and aromas of Mosaic. Also in the hop mix are Simcoe and CTZ, creating layers of mango, passion fruit, pine and dank. A malt bill with a pinch of crystal malt and a hefty dose of flaked wheat keeps the beer crisp while adding flavor complexity.
6.7% ABV 50 IBU 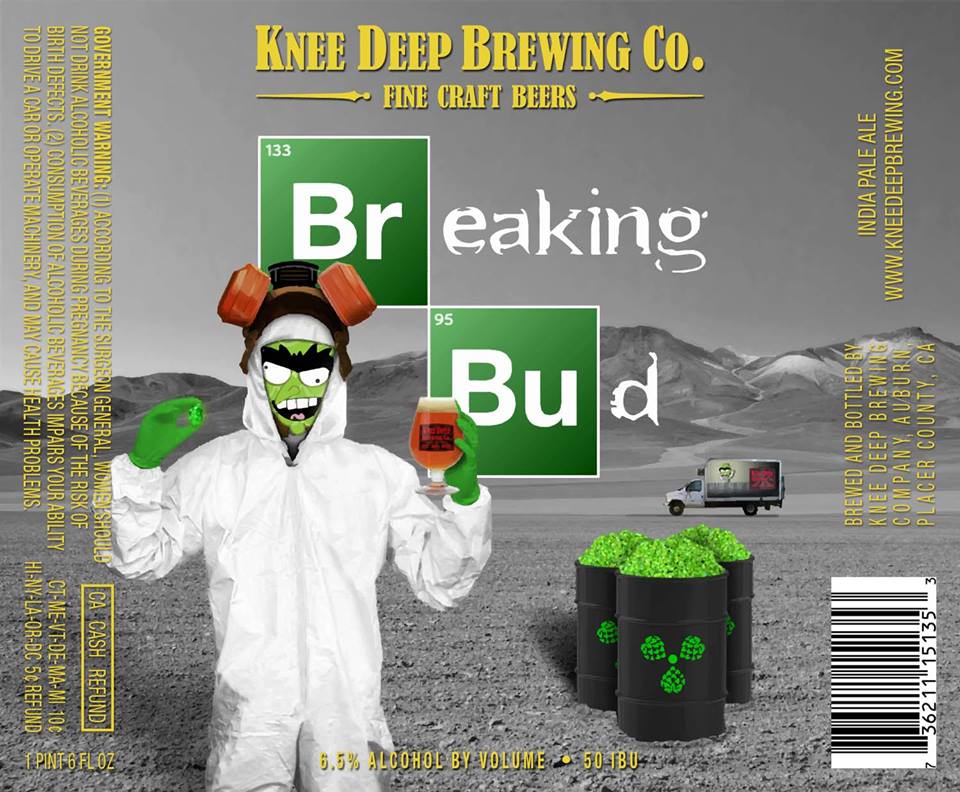 Tanilla
Tanilla is brewed with Tahitian vanilla beans that carry a smooth chocolate flavor complemented by the delicate intensity of vanilla beans, and a
rich aroma of coffee..
6.3% ABV 30 IBU

Hop Shortage Triple IPA
The cousin of Simtra, but brewed with only Centennial and Chinook hops. Need we say more?
11.3% ABV ? IBU (No Shortage Here!)

The Knee Deep Launch Parties continue to take place in Portland today at The BeerMongers. All of the details are below for each scheduled release.