Beginning today, Laurelwood Brewing releases its brand new creation, Belgian Golden Ale in both 22 oz. bottles and on draft. Belgian Golden Ale was inspired and brewed with tradition in mind. It possesses a sweet and spicy profile with a crisp dry finish. Expect subtle hints of clove and fruit, with a light malty flavor in this new beer

“This beer has an almost lager like quality compared to other Belgian styles,” stated Cameron Murphy, head brewer at Laurelwood Brewing Co., in a statement. “Our Belgian Golden is a great choice for the beer drinker that wants that warming feeling but is tired of the dark malty beers that dominate the winter season.”

Belgian Golden Ale is on tap and in 22 oz. bottles at Laurelwood’s Portland pubs, located on 5115 NE Sandy Boulevard and 6716 SE Milwaukie Avenue, as well as in stores within Oregon and Washington. 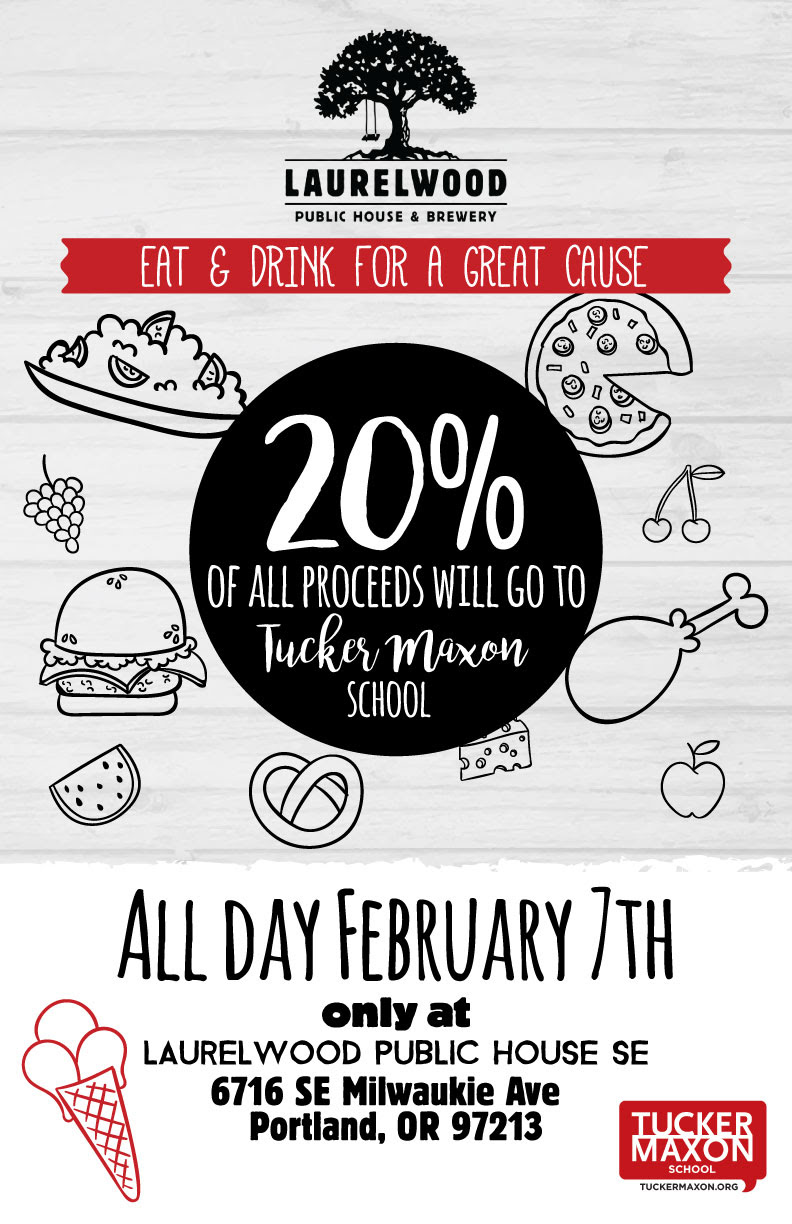 Then on Tuesday, February 7th Laurelwood Public House in Southeast Portland will host a daylong fundraiser for Tucker Maxon Elementary School. Stop by the pub at 6716 SE Milwaukie Ave to help out a local Elementary School!