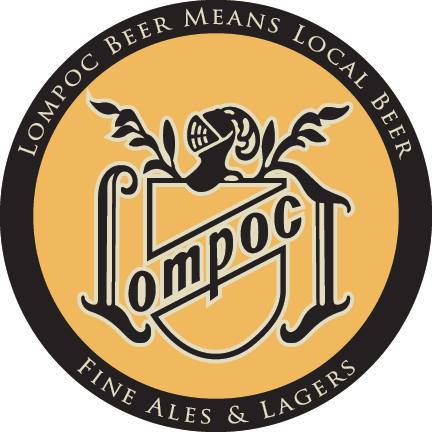 Portland’s Lompoc Brewing will be hosting four events that take us from September into early October. Lompoc Oktoberfest will kick off the run of events on Wednesday, September 14. Tolkien Trivia Night on September 22, a Shrimp Boil & Brewers BBQ on September 28 and finally its annual Monster Mash Release will follow on October 5.

Below are more additional details on all four upcoming events. 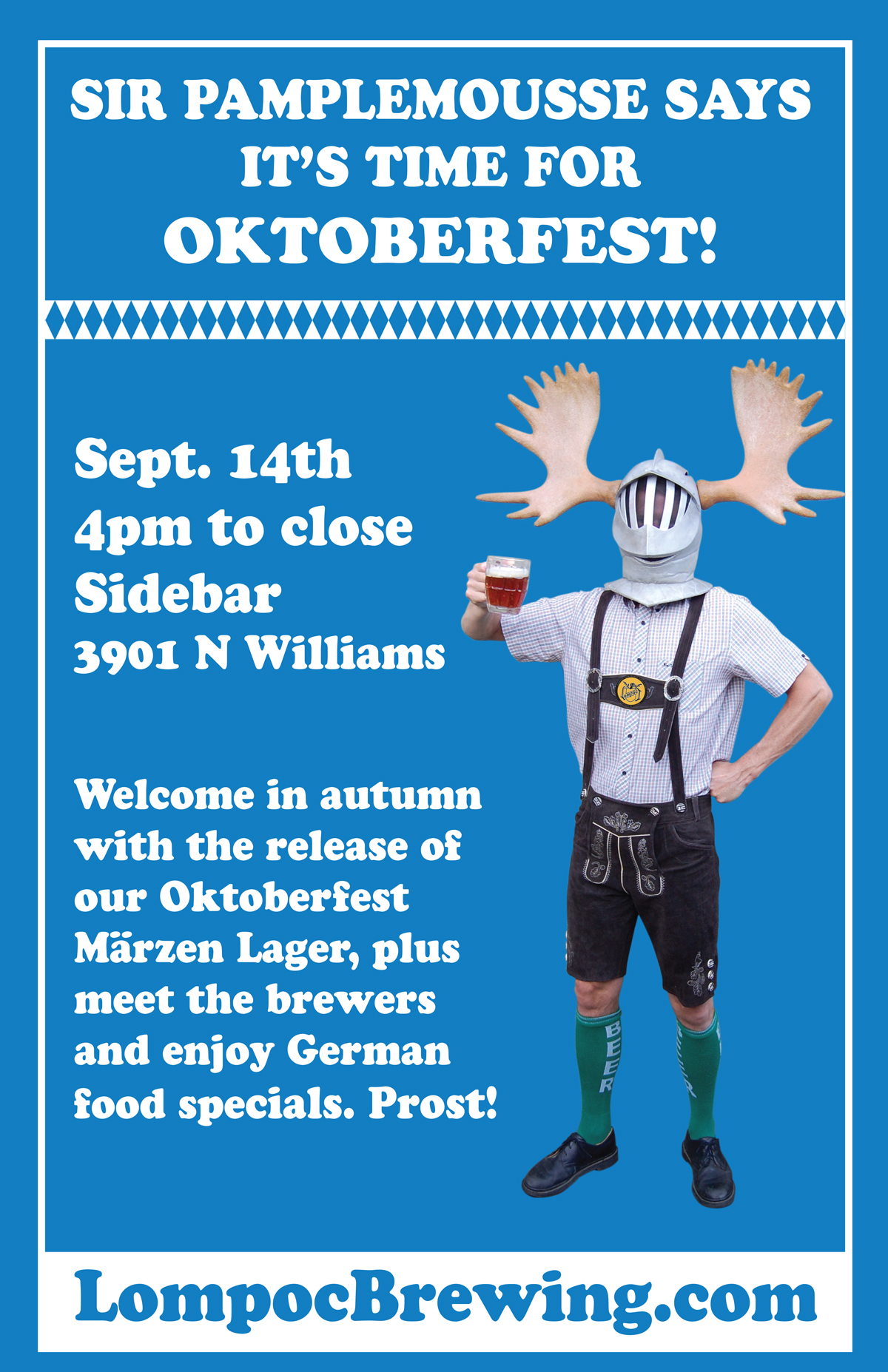 Oktoberfest Release
Wednesday, September 14 – Sidebar Tasting Room
On Wednesday, September 14 from 4pm to close Lompoc will welcome in autumn with the release of its Oktoberfest Märzen Lager! Plus, meet the brewers and enjoy German food specials all evening long that includes Pork Schnitzel or Beer Brats with homemade sauerkraut with apple and herb spatzle for $10.50. 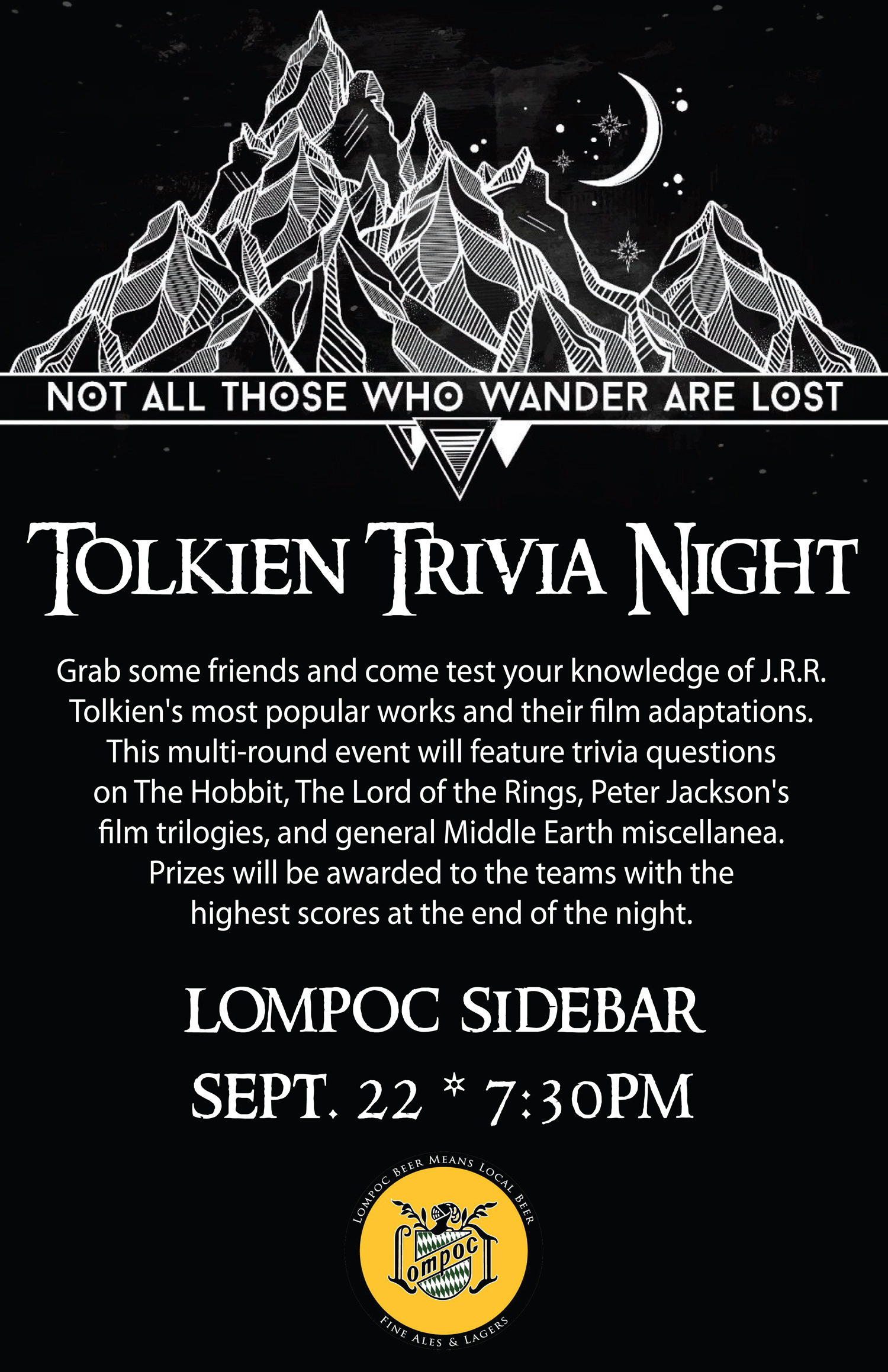 Tolkien Trivia Night
Thursday, September 22 – Sidebar Tasting Room
On Thursday, September 22 beginning at 7:30pm, Lompoc will host Tolkien Trivia Night. Grab some friends and come test your knowledge of J.R.R. Tolkien’s most popular works and their film adaptations. This multi-round event will feature trivia questions on The Hobbit, The Lord of the Rings, Peter Jackson’s film trilogies, and general Middle Earth miscellanea. Prizes will be awarded to the teams with the highest scores at the end of the night. 21+ only. 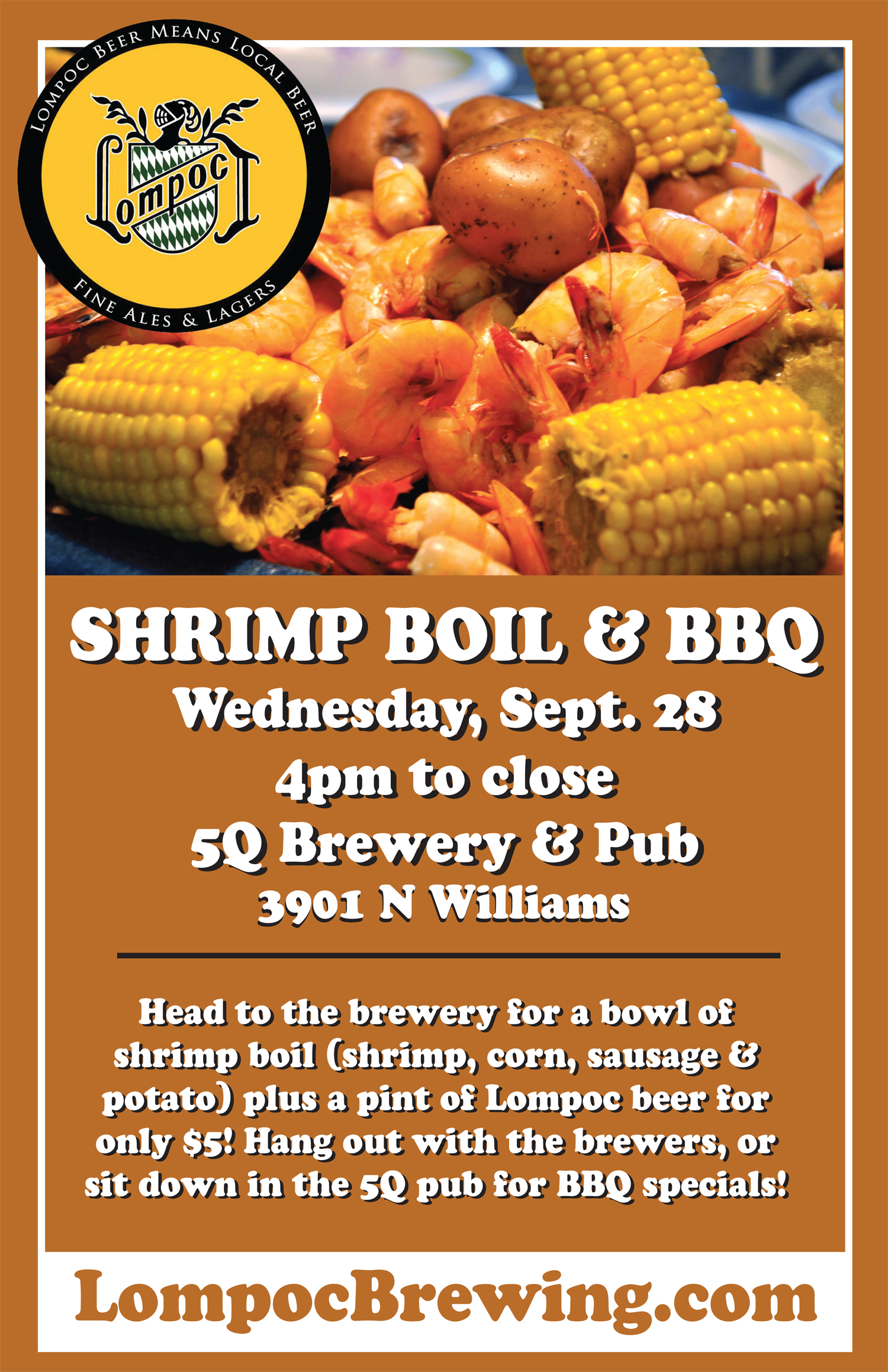 Shrimp Boil & Brewers BBQ
Wednesday, September 28 – Fifth Quadrant
On Wednesday, September 28 beginning at 4pm Lompoc will host a Shrimp Boil in the brewery and BBQ specials in the pub. Grab a bowl of shrimp boil (shrimp, corn, sausage & potato) and a pint of Lompoc beer for only $5, plus the opportunity to hang out with the brewers in the brewery. Or head into the 5Q restaurant for BBQ specials (each BBQ Plate comes with your choice of two sides, corn bread & watermelon jicama salad): Pulled Beef Brisket 6oz $15; 1/4 Rack Hills Baby Back Ribs $15; 1/2 Rack Hills Baby Back Ribs $18; or the Best of Both (1/4 Rack Hills Baby Back Ribs & 6oz Pulled Beef Brisket) $18. Featured sides include Pepper Jack Mac, Herb Mashed Red Potatoes, Succotash and Bacon and Onion Wilted Greens. 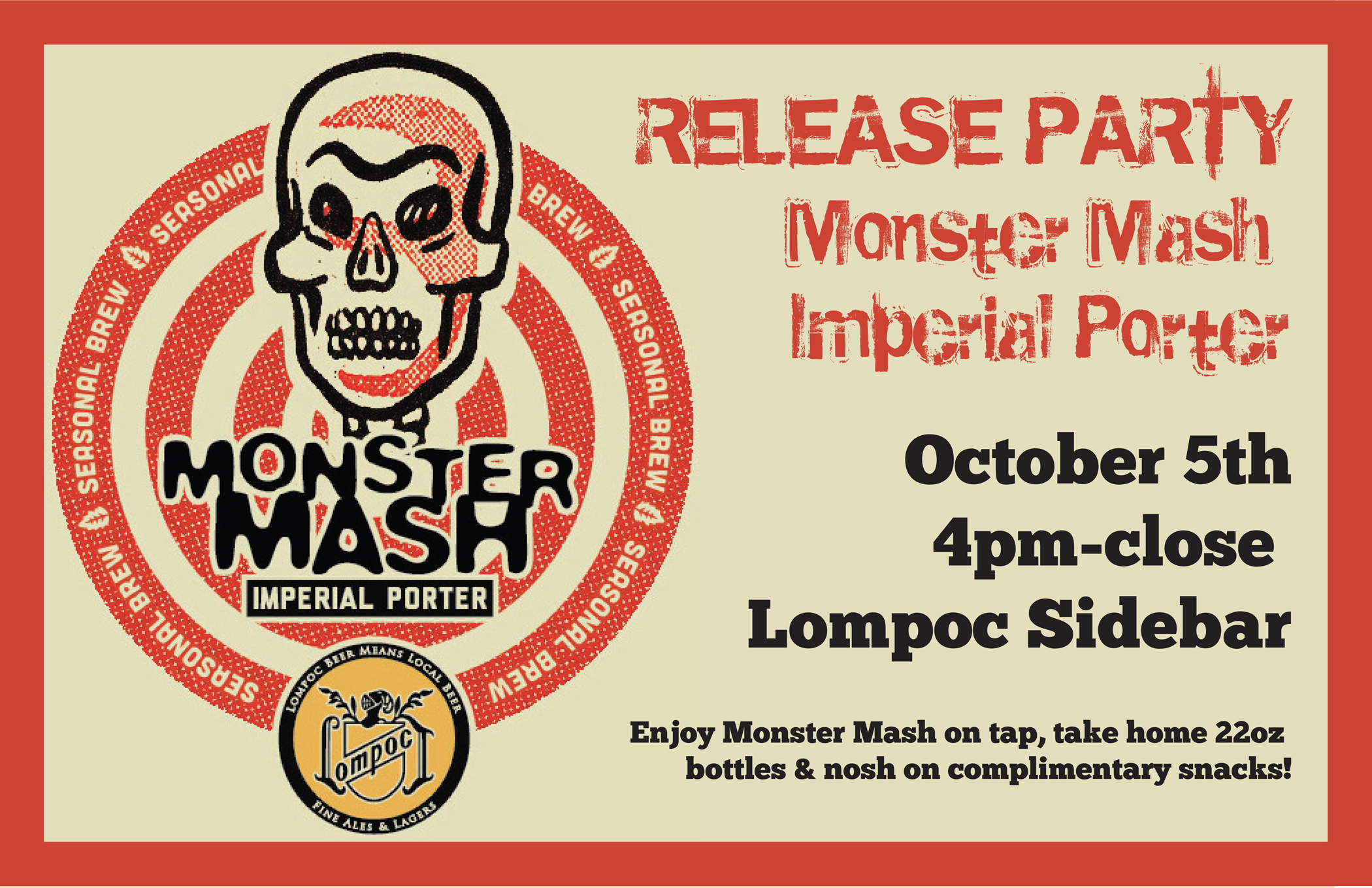 Both Sidebar Tasting Room and Fifth Quadrant are located at 3901 N. Williams Avenue in Portland, Oregon.