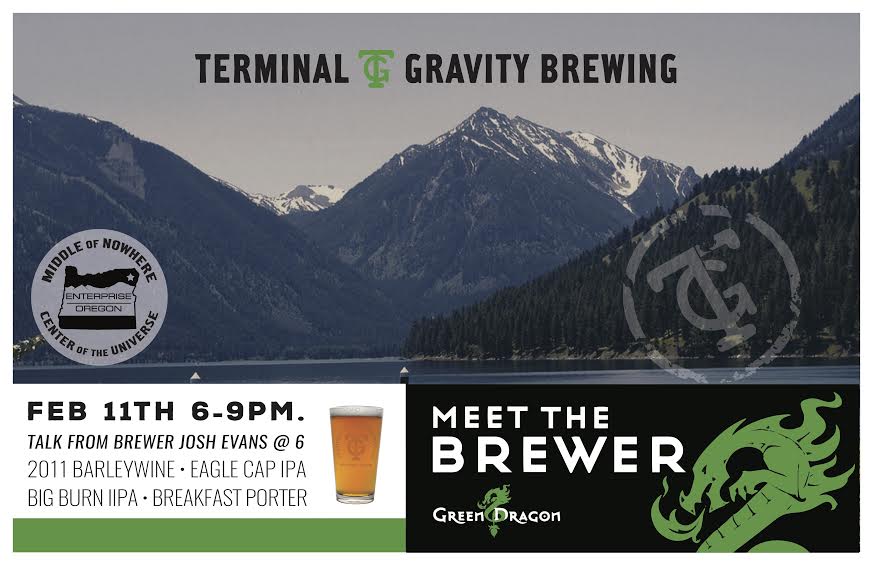 Here’s a listing of events this week at Green Dragon that includes the weekly Green Dragon Brew Crew release and Meet the Brewer with Terminal Gravity Brewing. The brewery from Enterprise, Oregon will be pouring four of its beers. Also make sure to visit the Dragon during Saturday’s Zwickelmania.

Green Dragon Brew Release – Rye Pale Ale (GD #299)
Wednesday, February 10th at 5:00pm
This is not your average pale ale. This beer was made with a huge portion of rye which gives it a spiciness and deep color that’s nicely matched by big bitterness from German Magnum and Simcoe hops. This beer also features Cascade hops which impart the wonderful citrus aroma that we all know and love in our IPAs. 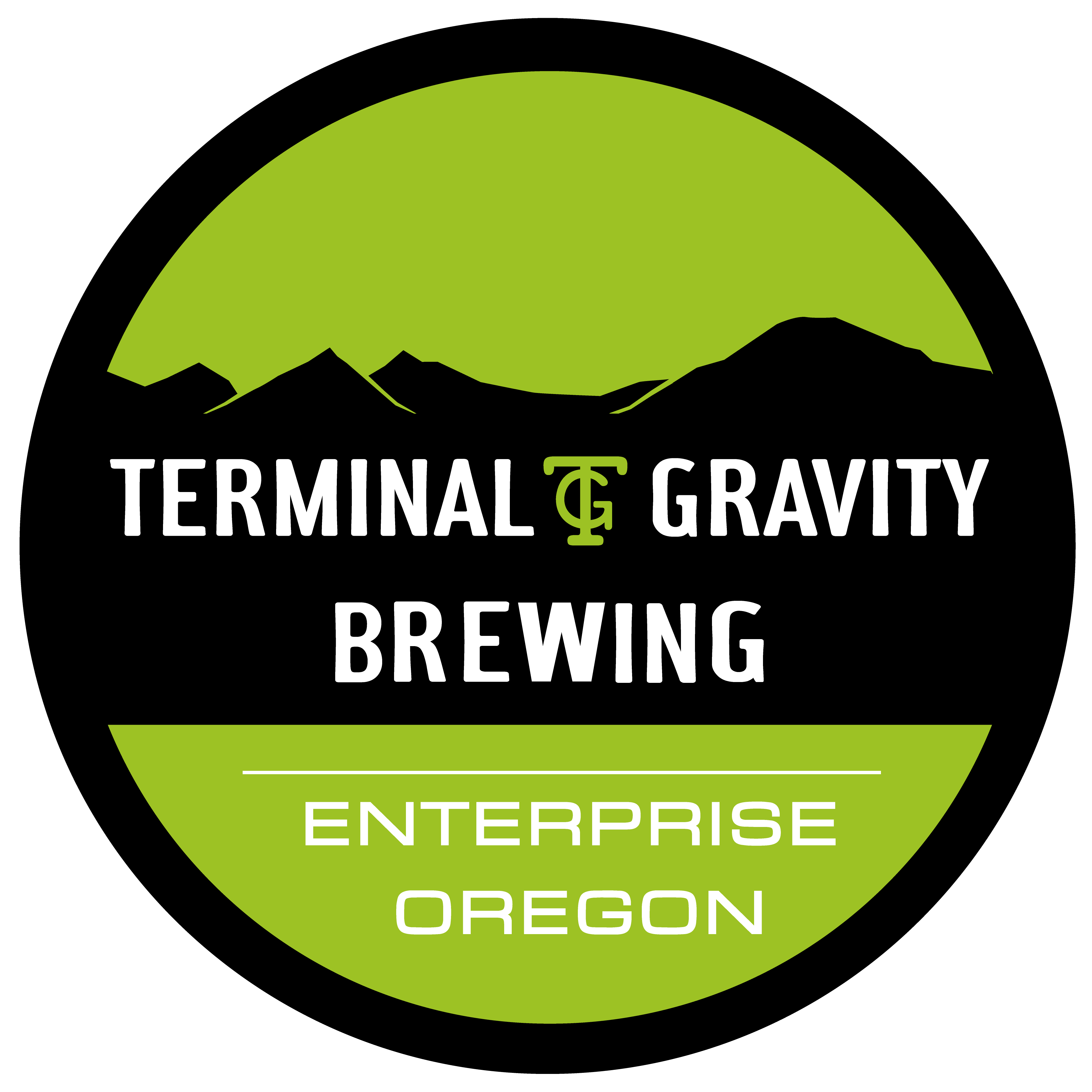 Josh Evans, a graduate of Oregon State University’s Fermentation Science Program will be making the trek to Portland to chat about the past, present, and future of Terminal Gravity. Josh will also introduce and talk about four TG beers including: