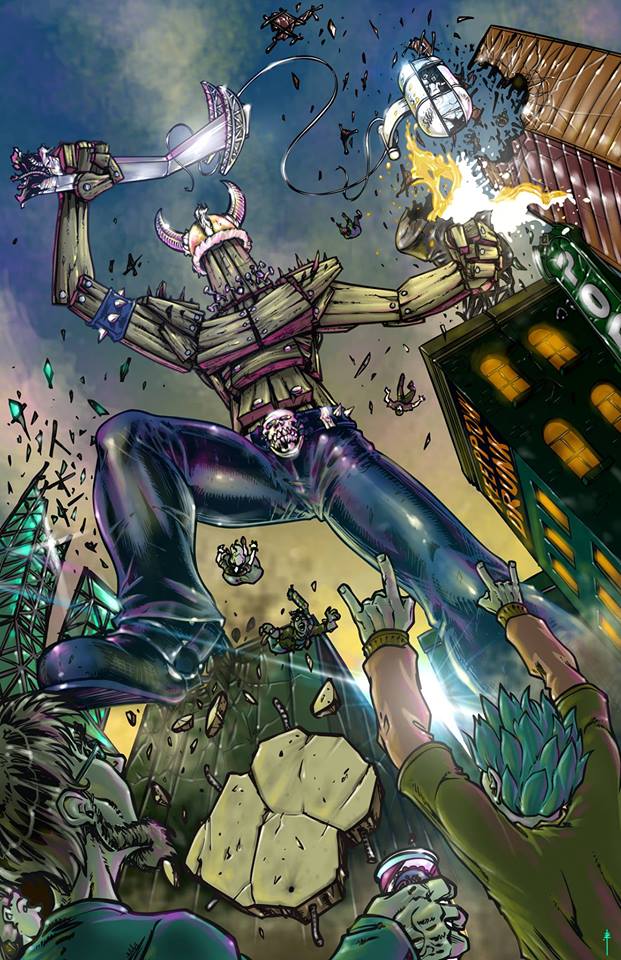 A year ago Roscoe’s hosted an evening featuring beers from Melvin Brewing out of Jackson, Wyoming. This year Roscoe’s will be doing the same as they host Melvin Brewing vs. The World on Monday, June 15th for a special Beer Summit from 5:00 to 8:00pm.

For Melvin Brewing vs. The World, the draft lineup of IPAs will be insane. The beer list so far includes:

As per usual, with this many tasty IPAs, Roscoe’s will be offering taster trays so one can sample many of these hoppy delights!