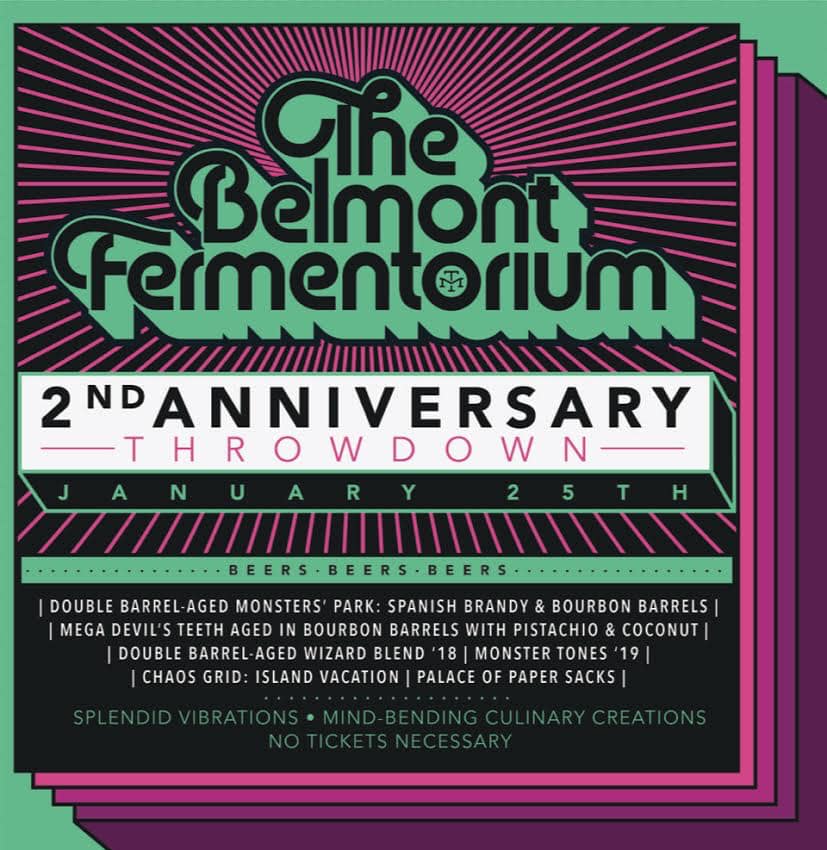 Modern Times Beer will celebrate its second year of brewing here in Portland as it will host its 2nd Anniversary Throwdown at its Belmont Fermentorium on Saturday, January 25th beginning at 11:00am. Modern Times has put together a great draft list and best of all, entry is free.