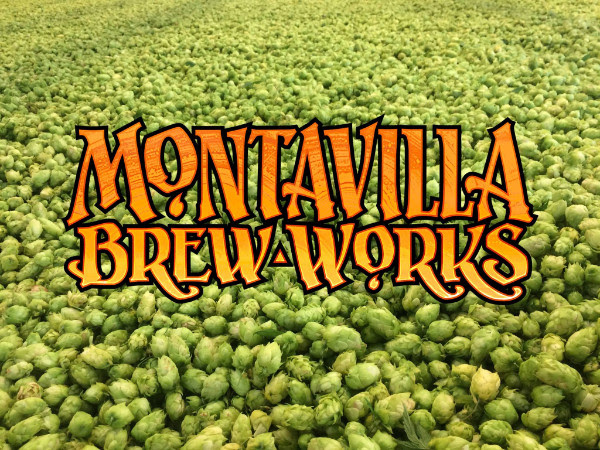 As we enter the middle of the week Montavilla Brew Works will be throwing down the hops on Wednesday, August 8th with its IPA Taste Off. Montavilla’s brewery has brewed up four different IPAs and would like to get your input on them all.

The four IPAs will be pouring from 3:00-9:00pm. Here’s a rundown on all four with descriptions provided by the brewery.

All four IPAs will be available in a taster tray for only $7.00. Once you sample all four then vote for your favorite!