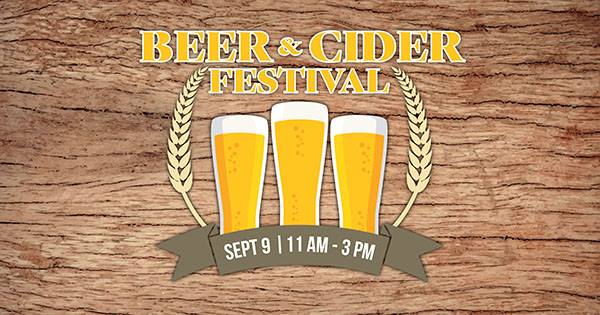 Though it’s still quite warm outside as we head into the remaining weeks of summer it’s never too early to begin planning our winter adventures. When it comes to skiing Mt. Hood Meadows is preparing for its 50th Anniversary. To kick off this milestone Mt. Hood Meadows presents the Beer and Cider Festival .

Beer and Cider Festival has been postponed until Saturday, September 30th. Additional details to follow.

The day’s festivities will begin at 11:00am when the Mt. Hood Meadows opens it scenic chairlift for the day and starts up its BBQ. A chairlift ride is $12.00 and offers majestic views of Mt. Hood and the Cascades. Then at Noon the beer and cider begin pouring on the resort’s outdoor Sun Deck. Tony Smiley will also perform and acoustic set from Noon until 3:00pm. 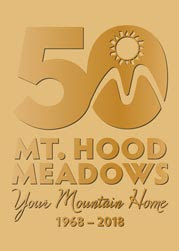 “We are proud to launch the golden anniversary celebration with Oregon’s best micro-brewers, many located here in the Columbia River Gorge,” stated Vice President of Communications, Dave Tragethon, in a statement. “We are so fortunate to have some of the ‘Best of Craft Beer’ Award Winning microbrews in the country served right here at our event.”