It’s nearly been three years since partners Dan Huish, Zoe Moskovitz, and Jackson Wyatt opened their IPA themed beer bar, N.W.I.P.A. in Portland’s Foster-Powell Neighborhood. Since this time N.W.I.P.A. has been making itself known to many of the brewers throughout the Pacific Northwest that are known to use a few more hops than their counterparts.

To mark this occasion N.W.I.P.A. will host its 3rd Anniversary on Saturday, August 8 beginning when they open the doors at Noon. This will be a great day to visit the taproom when they’ll be serving five different IPAs that are certainly “The Cream of the Crop” brewed solely for the anniversary.

Not to take a back seat on the action, the folks at N.W.I.P.A. visited five of the finest breweries in the state and brewed an anniversary IPA with each one of them including Laurelwood, Ex Novo, Breakside, Fat Head’s and they event traveled all of the way to Baker City to brew an IPA with Barley Brown’s. And if beer is not your thing there will also be a tap dedicated to its collaboration with Reverend Nat’s. Very impressive! 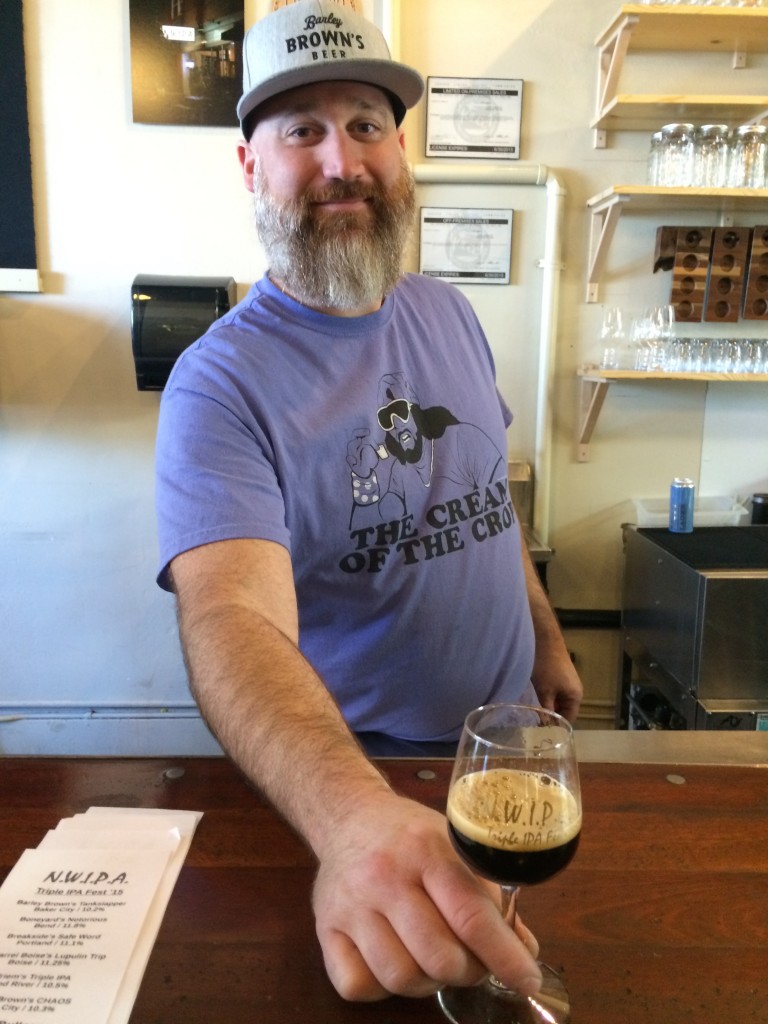 There will also be live music from a couple of Portland’s finest 60’s fuzzed out garage rock bands, Hong Kong Banana at 7:00pm and The Reverberations take over at 9:00pm. 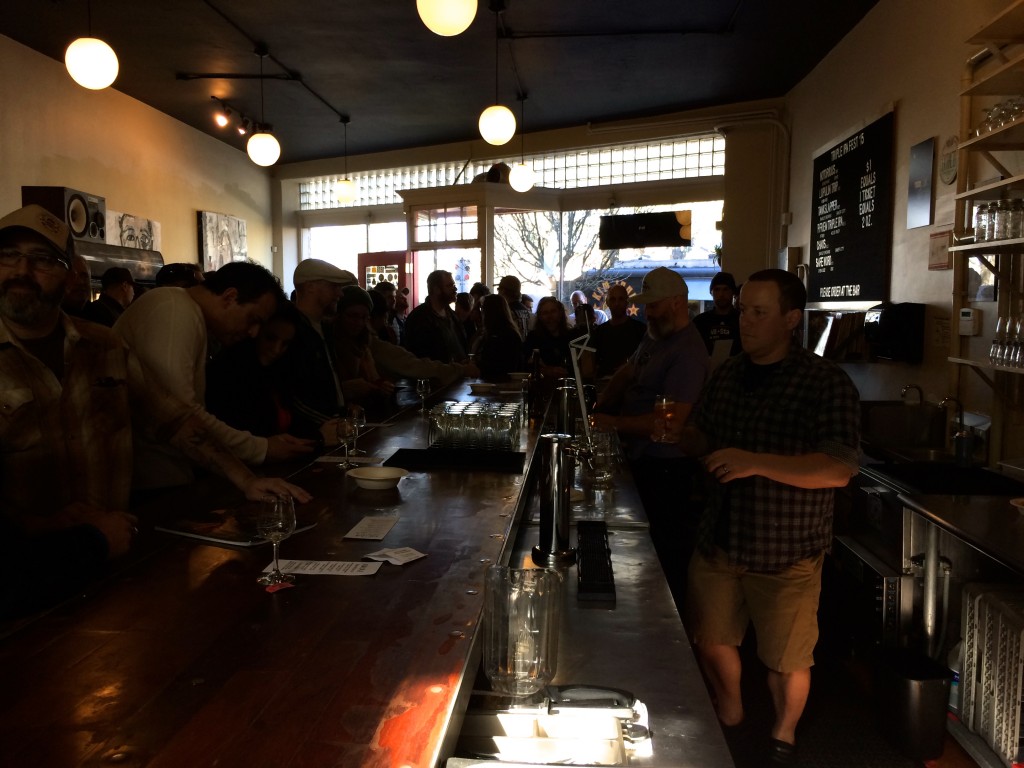