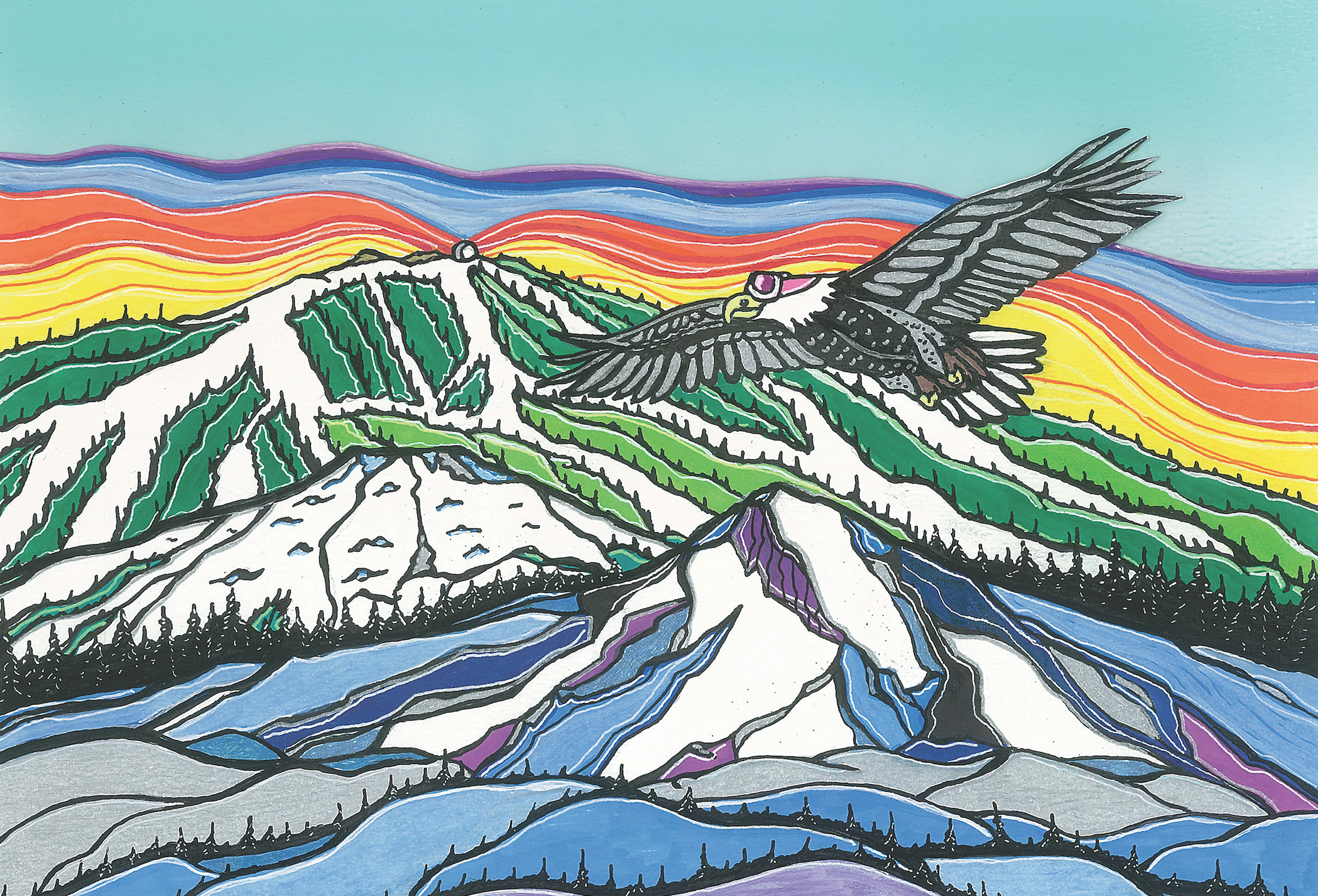 Corvallis based Block 15 Brewing will bring its goods to Portland’s Foster Powell neighborhood at N.W.I.P.A. for a tap takeover. On Thursday, December 6th from 5:0o-9:00pm Block 15 will officially release its new winter seasonal, Fresh Pow IPA for those in the Rose City.

Block 15 will bring an array of its beers to the FoPo IPA bar including the first keg of Hoppy Holidays to reach Portland. Here’s a preview…

There will also be limited cans of Fresh Pow IPA and Hoppy Holidays available and snacks will be provided!