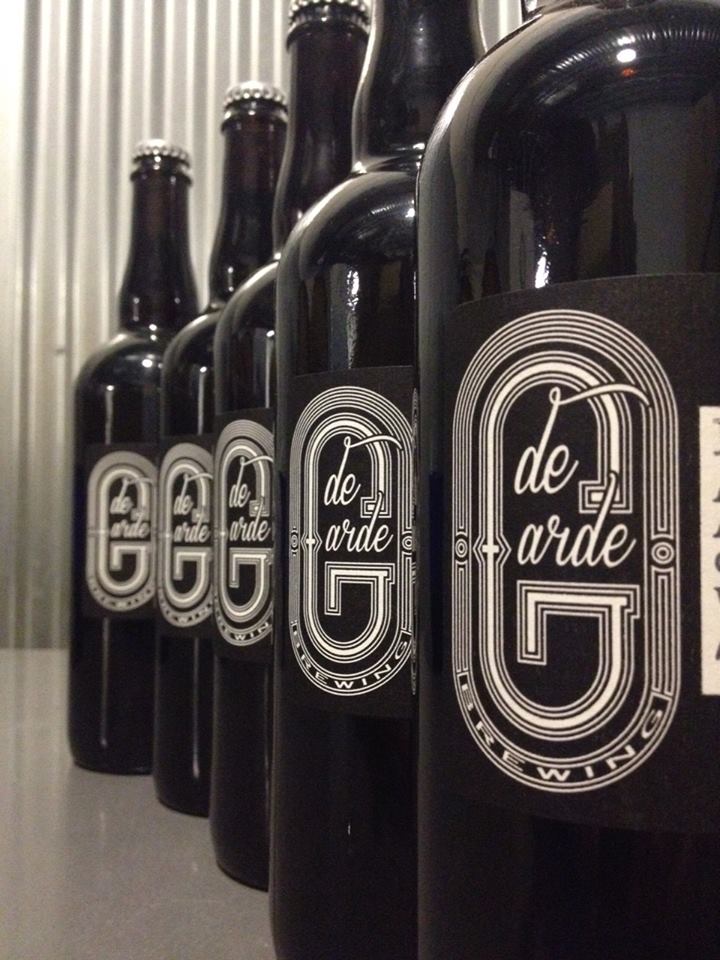 On Saturday, November 28, N.W.I.P.A. will be switching gears a bit on its normal hop forward beers that this beer bar is well known for as it welcomes de Garde Brewing from Tillamook, Oregon for its Bu Rice release from 2:00 to 5:00pm. N.W.I.P.A. will be hosting the Portland release of de Garde’s Bu Rice 750ml bottles. Bottles will be for sale at $11.00 each, limit 3.

Bu Rice was concocted during Brad Basile’s tenure at de Garde. Bu Rice is a golden wild ale aged for approximately a year in Gin, Dry Vermouth and neutral oak barrels. It has a huge citrusy character with a big herbal backing. Dry, briskly carbonated and pretty much awesome!

Then for the taplist….

Also make sure to check out Travis Oja from Nevor Shellfish as he will also be in attendance shucking oysters for a real coastal experience in the heart of FoPo.