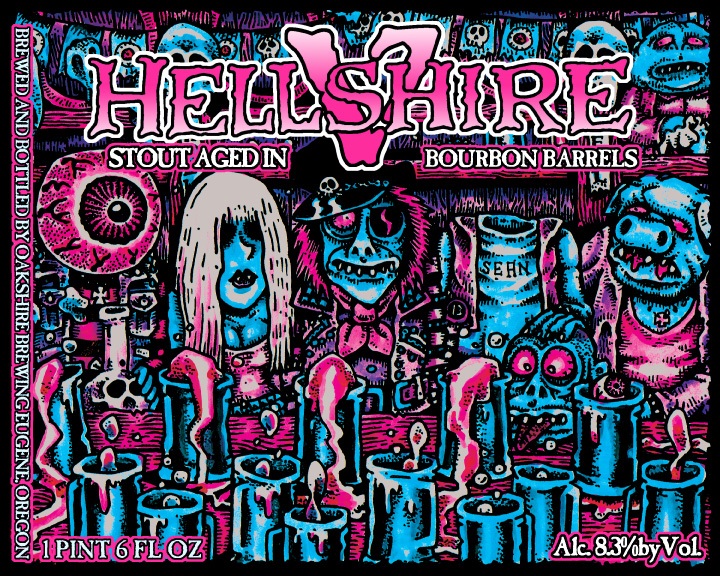 A few weeks back Oakshire Brewing held its 2nd Annual Hellshire Day at its Public House in Eugene. This annual event featured many barrel aged beers from across the country and the release of the highly coveted Hellshire V in both wax dipped bottles and on draft.

For those of you in the Portland area that were unable to make it down to Eugene on that day, you are in luck as the Portland Hellshire V release will take place on Thursday, March 26th at the Green Dragon. Though there is currently no confirmation on bottle sales, the only keg of Hellshire V making its way north to Portland will be at Green Dragon.

Oakshire’s Brewmaster, Matt Van Wyk, will be on hand from 6:00 to 8:00pm to discuss this year’s Hellshire V with those in attendance. 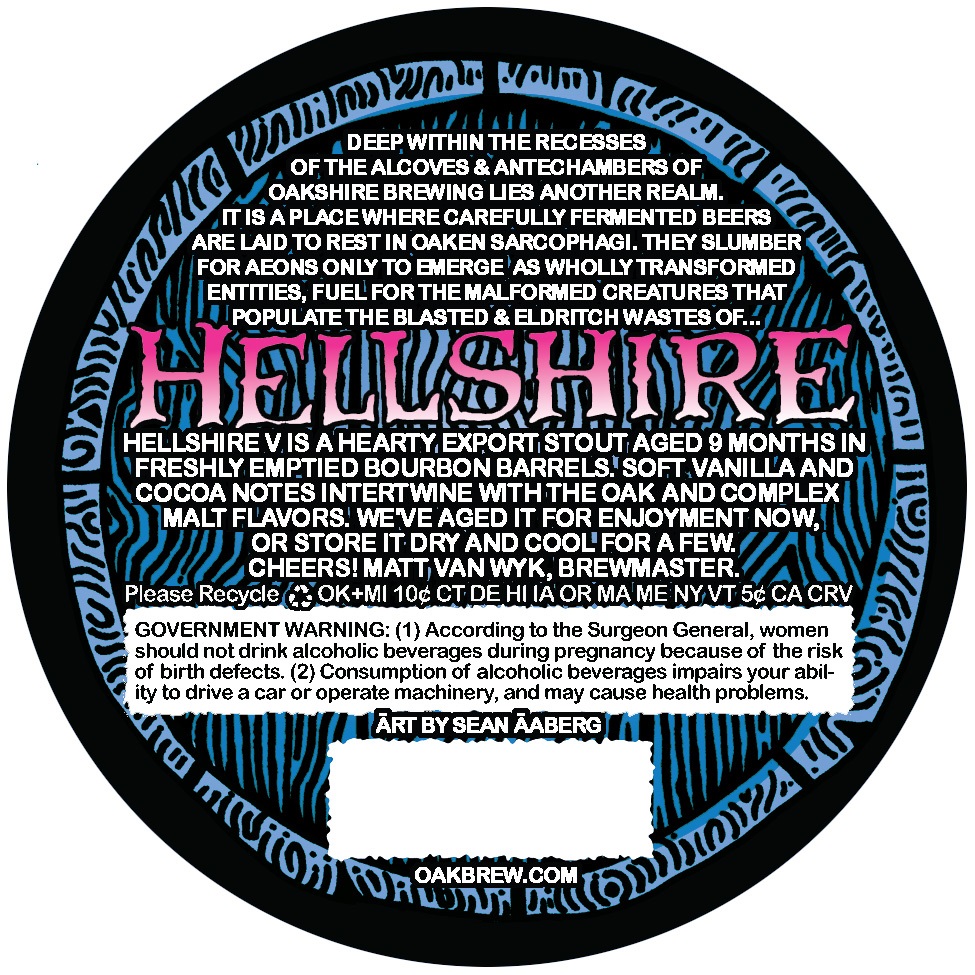 Van Wyk describes Hellshire V as “A hearty Export-style Stout aged for 9 months in freshly emptied Knob Creek bourbon barrels. Soft vanilla and cocoa notes intertwine with oak, bourbon, and the beer’s complex malt flavors. We’ve aged it for enjoyment now, or cellar it dry and cool for a few.” The beer is at a lower 8.3% ABV for a barrel aged beer with 25 IBUs.

For the evening, Green Dragon will be pouring the following selections from Oakshire: 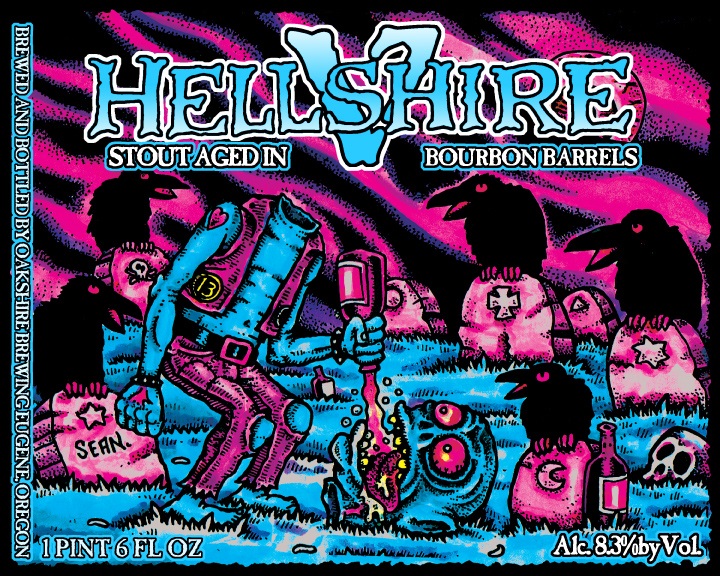 We sure hope some Hellshire V bottles do find their way north! There are two different labels this year and would be a nice addition to any beer cellar.