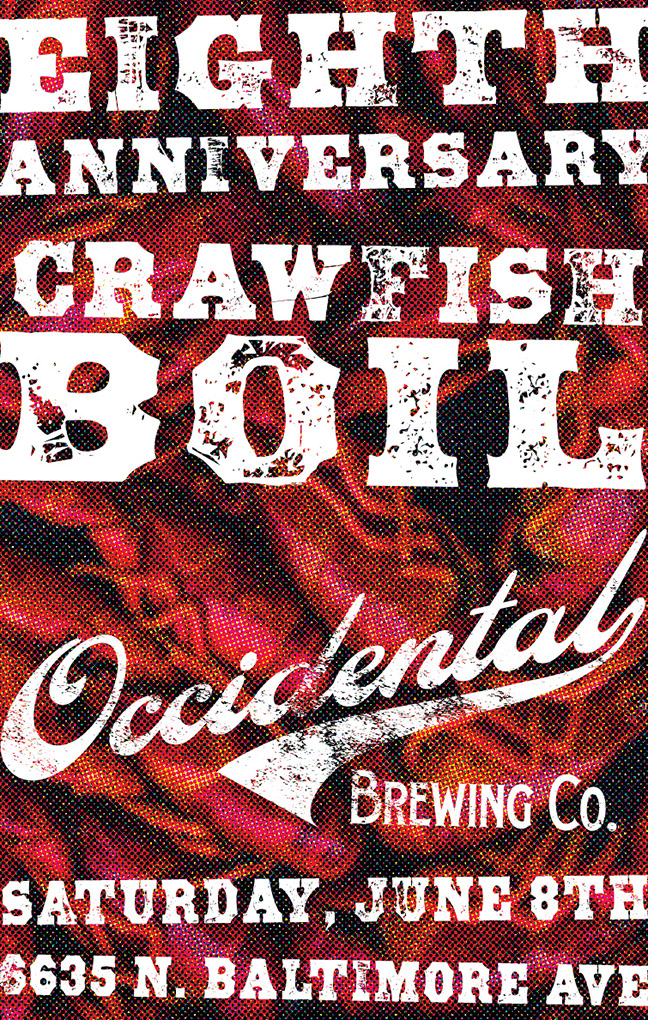 For the past eight years Occidental Brewing has been serving up German inspired beers in Portland and beyond. The brewery has grown in recent years and last year the brewer opened a second location in Sparks, Nevada to serve a larger footprint.

To celebrate its eight years, Occidental Brewing will host its 8th Anniversary Crawfish Boil on Saturday, June 8th at its brewery in the Cathedral Park neighborhood. Occidental will be cooking up crawfish and all the fixings. Best of all it’s on the house!

The party starts at 1:00 and they will be boiling multiple batches of crawfish throughout the day. Just take not that this event is 21+.