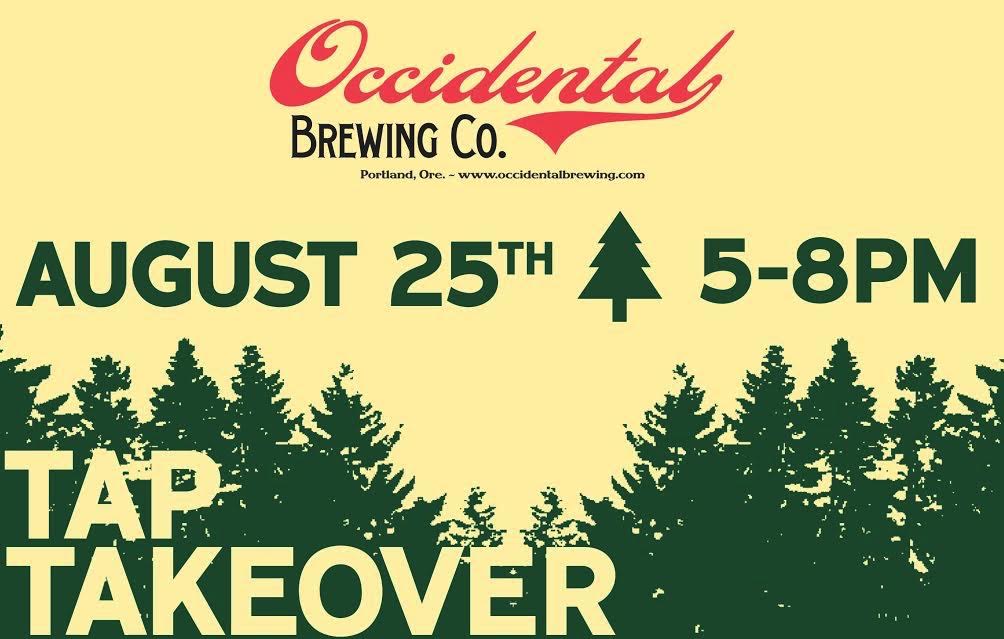 Located a short distance from Interstate 5 on Boones Ferry Road in Lake Oswego, Hop N Cork is one of the area’s premiere craft beer destinations. With 44 taps offering up some great beer, cider, wine, and kombucha all being poured alongside its food options.

Occidental Brewing will be at Hop N Cork on Thursday, August 25 for an Occidental Tap Takeover and Meet the Brewer from 5:00 to 8:00pm. The beers that Occidental will be pouring include the following.

This is the only keg of Hopfenweizen that has made its way outside of the brewery.