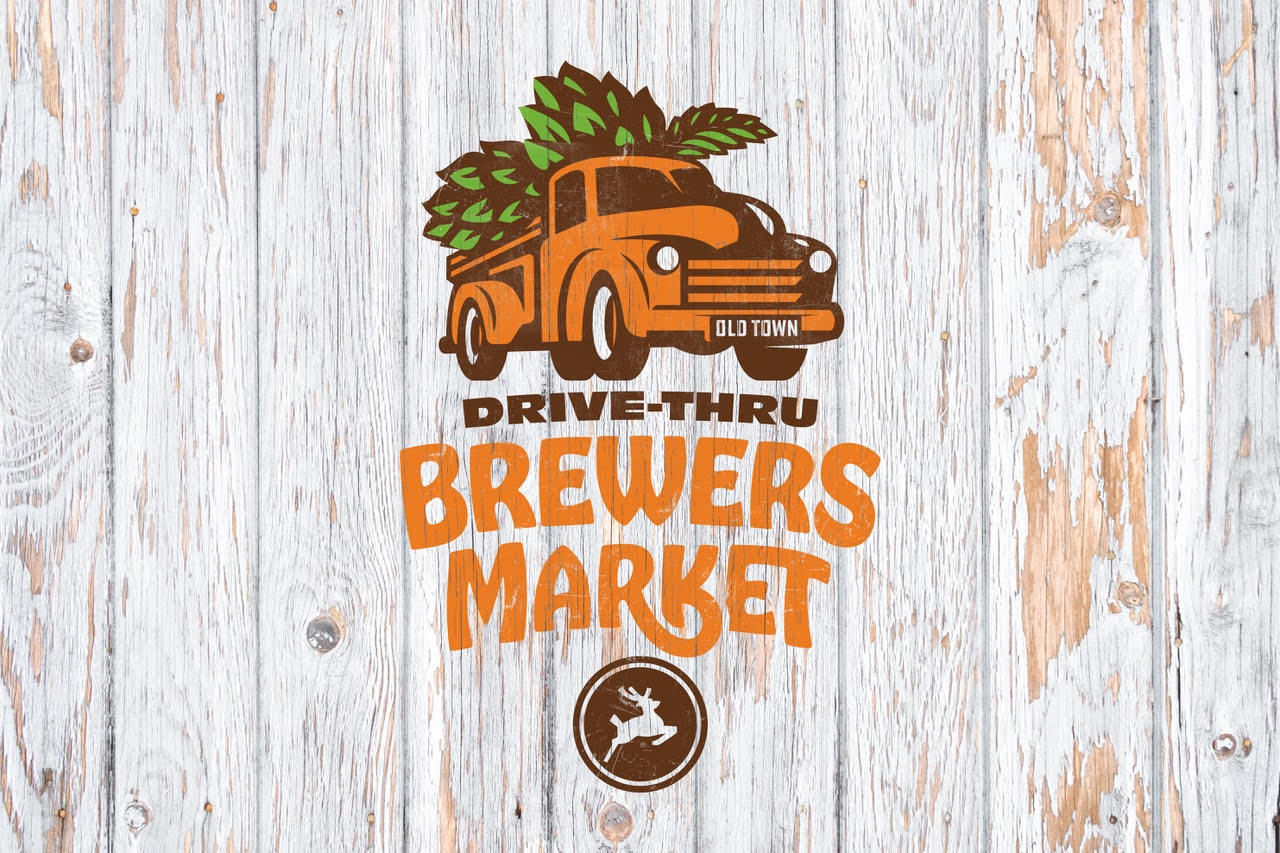 A new weekly brewers market will debut on Saturday, May 16th in the adjacent parking lot of Old Town Brewing in Northeast Portland. Yes, Old Town Brewing will be putting its very own twist on a farmers market but one with local and regional breweries with its weekly Drive-Thru Brewers Market.

To assist in diminishing beer sales during the COVID-19 pandemic, Old Town Brewing has reached out to a few of its friends in the brewing industry to participate in this new weekly market. This weekly market will bring an assortment of breweries together for an afternoon of one-stop beer shopping where you don’t even have to leave your car or your bicycle.

Bond Brothers Beer Company in Cary, North Carolina began hosting a similar market, the Local Brew Drive Through, earlier this month. This version of a weekly drive-thru brewers market began on May 9 and it too hosts an evolving lineup of its various local breweries. 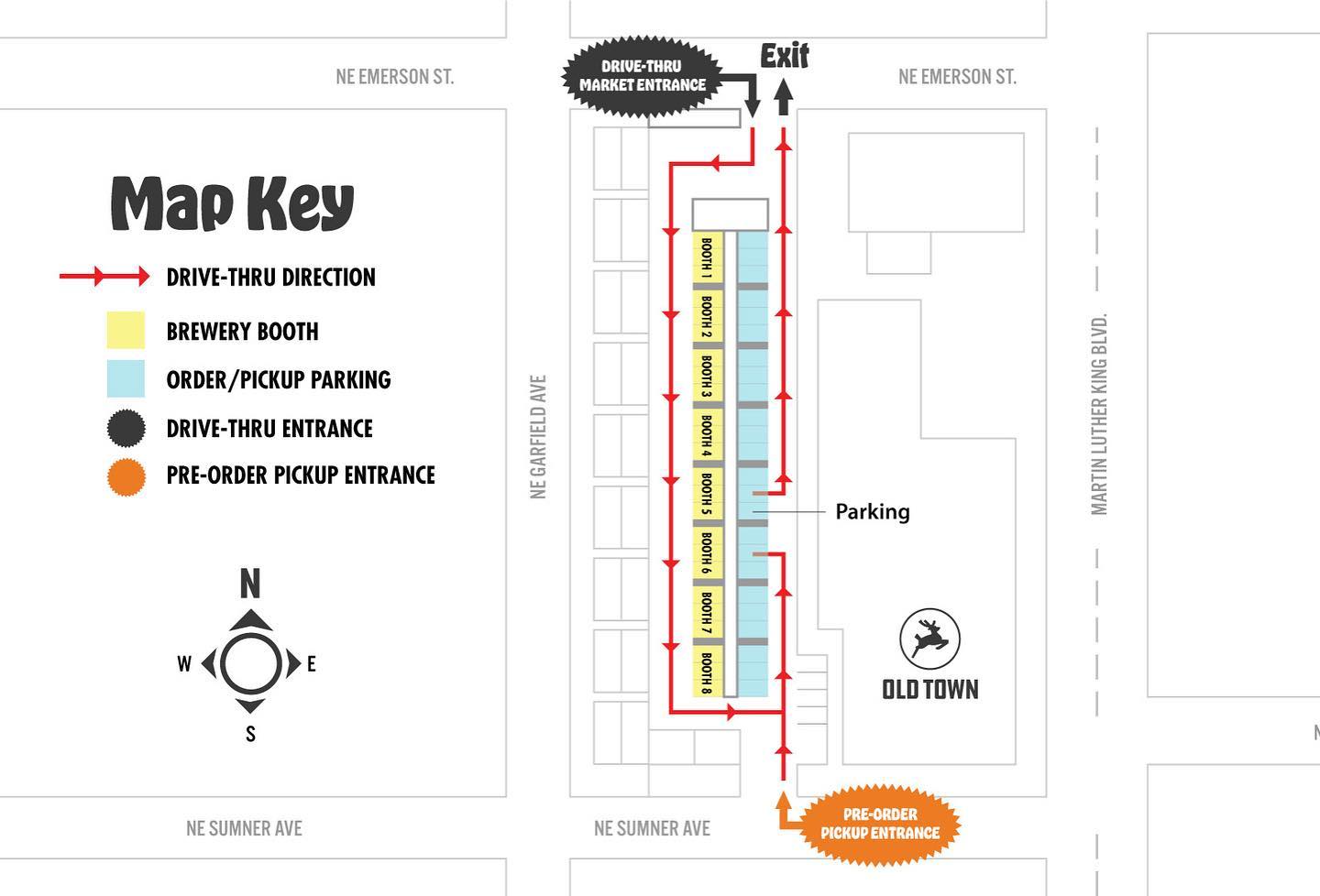 The new Brewers Market will take place each Saturday during the spring , from 11:00am – 4:00pm. (The Brewers Market abruptly ended in mid-June.) This setup with be in parking lot on the west side of the brewery. For the debut Brewers Market, Old Town Brewing is inviting pFriem Family Brewers, Gigantic Brewing, Buoy Beer Company, Rogue Ales, StormBreaker Brewing, Reuben’s Brews, and Reverend Nat’s Hard Cider. We are told that the showcased breweries will likely rotate with new ones on some sort of rotation. You can place a pre-order for Saturday pick-up by clicking here.

“We wanted to create a more engaging way to not only buy local beer, but engage with the community directly,” said Milne in a statement. “The concept of a Farmers Market was really the driving force. Where each week we will open up our parking lot to alongside other breweries, everyone will set up their booths, with the cool beer they want to sell, and create a single stop where people can come say hi and support a multitude of breweries at the same time – all from a safe and structured distance.”

To organize the traffic flow in the most efficient manner, customers will enter the Brewers Market on the North side of the parking lot where they will be given an order number. From there they can drive through the ‘Market’ look at each brewery menu, chat with the brewers while wearing face masks, and create/place their order using the Brewers Market online menu on their smartphone. Once placed, they can pull into a designated parking spot at the end of the market where someone will bring their order out to them. Of course, if you’re in a hurry you can always just place the order ahead of time and bypass the market.