Beth Harrington filmed Beervana for OPB’s  Oregon Experience series and it remains a vital part of the history of oregon beer. It first aired 11 year ago today, and is still well worth watching — and excerpts  of the film — which features Don Younger, Fred Eckhardt, Fred Bowman, Art Larrance, Rob & Kurt Widmer, Dick & Nancy Ponzi, the McMenamin brothers and many others —  are used in the new Oregon Historical Society exhibit, Barley, Barrels, Bottles, and Brews: 200 Years of Oregon Beer. 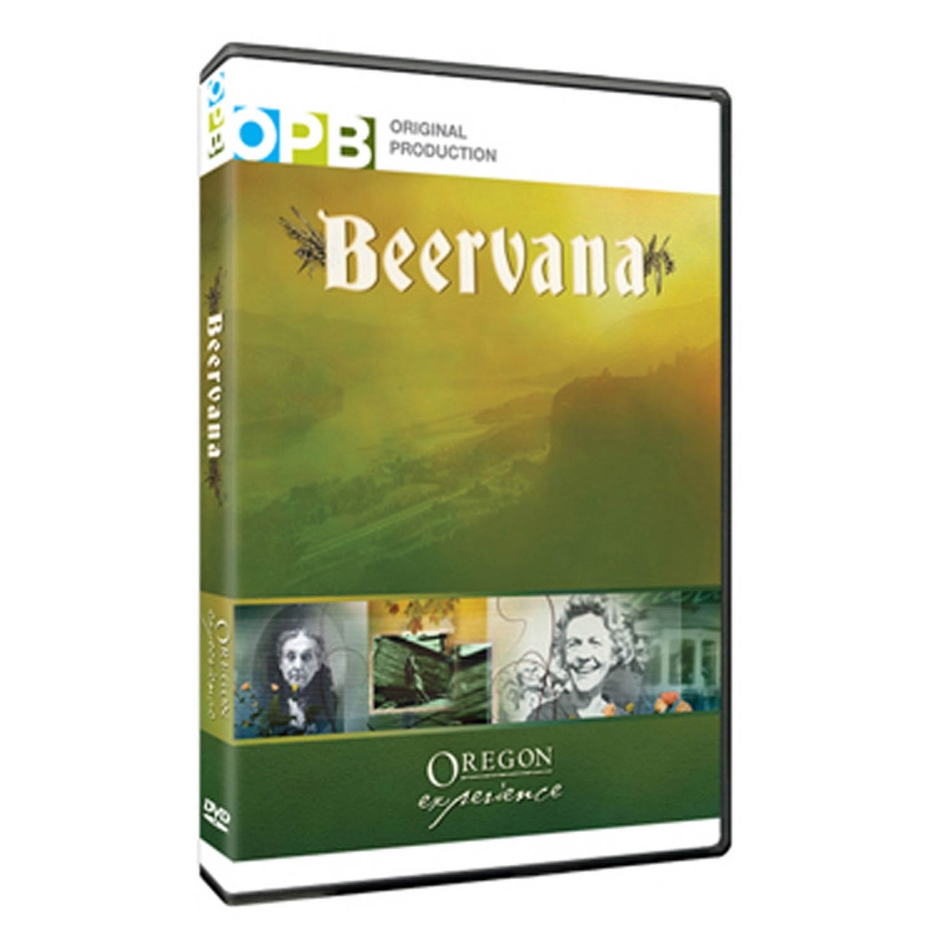