PORTLAND, Ore. — One of the nation’s longest-running and best-loved craft beer festivals, the Oregon Brewers Festival is a craft beer destination, and 80,000 annually make the pilgrimage to Beervana to drink up what the festival has to offer. The 29th annual event will take place July 27 through July 31 at Tom McCall Waterfront Park in downtown Portland. Gates open at 11:30am daily, and taps are open from Noon to 9pm Wed. through Sat., and Noon to 7pm Sunday.

The main festival will serve 88 beers from craft breweries across the nation, including two gluten-free products. The International Beer Garden will feature six breweries from Japan – Baird, North Island, Shiga Kogen, Shonan, Y Market and the winner of a national beer competition in Japan hosted by the Japan Beer Journalists Association; seven breweries from The Netherlands – De Molen, Frontaal, Maximus, Oedipus, Oersoep, Oproer and Van Moll; plus two breweries from Germany – Brauerei Nothhaft and Lang Bräu. The International Beer Garden was incorporated three years ago as part of a cultural exchange of ideas, knowledge and the worldwide celebration of craft beer. 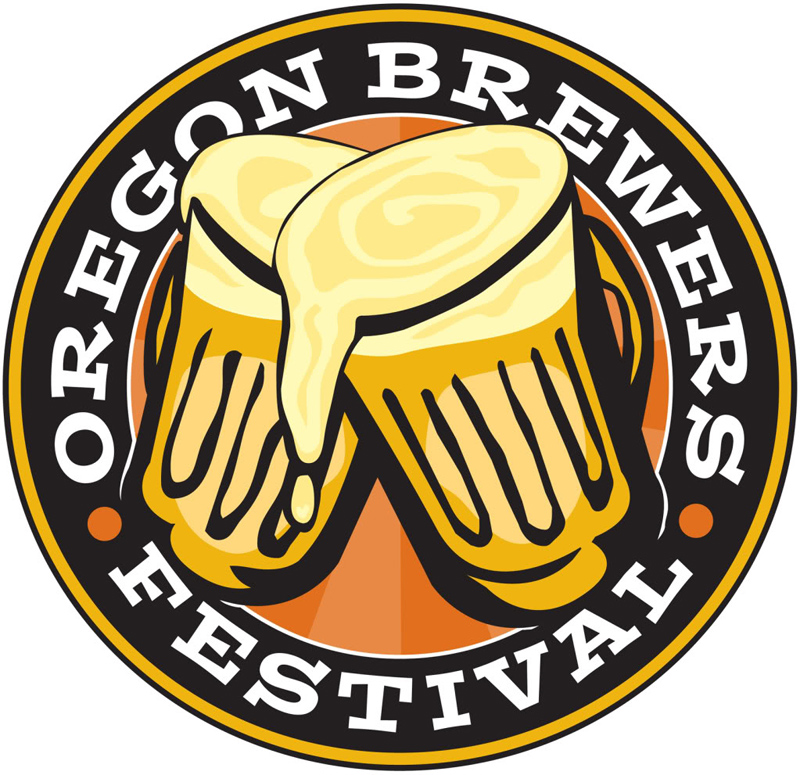 The Oregon Brewers Festival is not a ticketed event, and there is no admission charge to enter the festival grounds. In order to consume beer, the purchase of a 2016 souvenir tasting mug is required and costs $7. Beer is purchased with wooden tokens, which cost $1 apiece. Patrons pay four tokens for a full mug of beer, or one token for a taste. The purchase of mugs and tokens is made on-site. The event is cash-only; there are eight ATMs on-premise.

The Oregon Brewers Festival encourages responsible drinking and urges patrons to take the Tri-Met MAX Light Rail, which has a station just one block away from the main entrance. Attendees can also take advantage of the Hopworks Urban Brewery secure bike corral. The Crater Lake Soda Garden provides complimentary handcrafted root beer and soda to minors and designated drivers; minors are allowed into the event all hours when accompanied by a parent.

The Oregon Brewers Festival was founded in 1988 as an opportunity to expose the public to microbrews at a time when the craft brewing industry was just getting off the ground. Today, that industry has flourished, especially in Oregon, which as of July 1, 2015 had 234 brewing facilities operated by 194 brewing companies in 72 cities across the state. The Portland Metropolitan area alone has more than 91 breweries. The economic impact of the festival on the local economy is annually more than $30 million.