The historic Oregon Trail will be the backdrop of the 4th Annual Oregon Trail Brewfest presented by Oregon City Brewing. This one-day brewfest will feature over 40 breweries and cideries in one setting.

“We’re excited about this diverse lineup, and the opportunity for festival-goers to try beer from all along the historic Oregon Trail,” said Oregon City Brewing sales representative Adam Sivits in a statement.

Here’s a preview of the festival’s beverage suppliers. 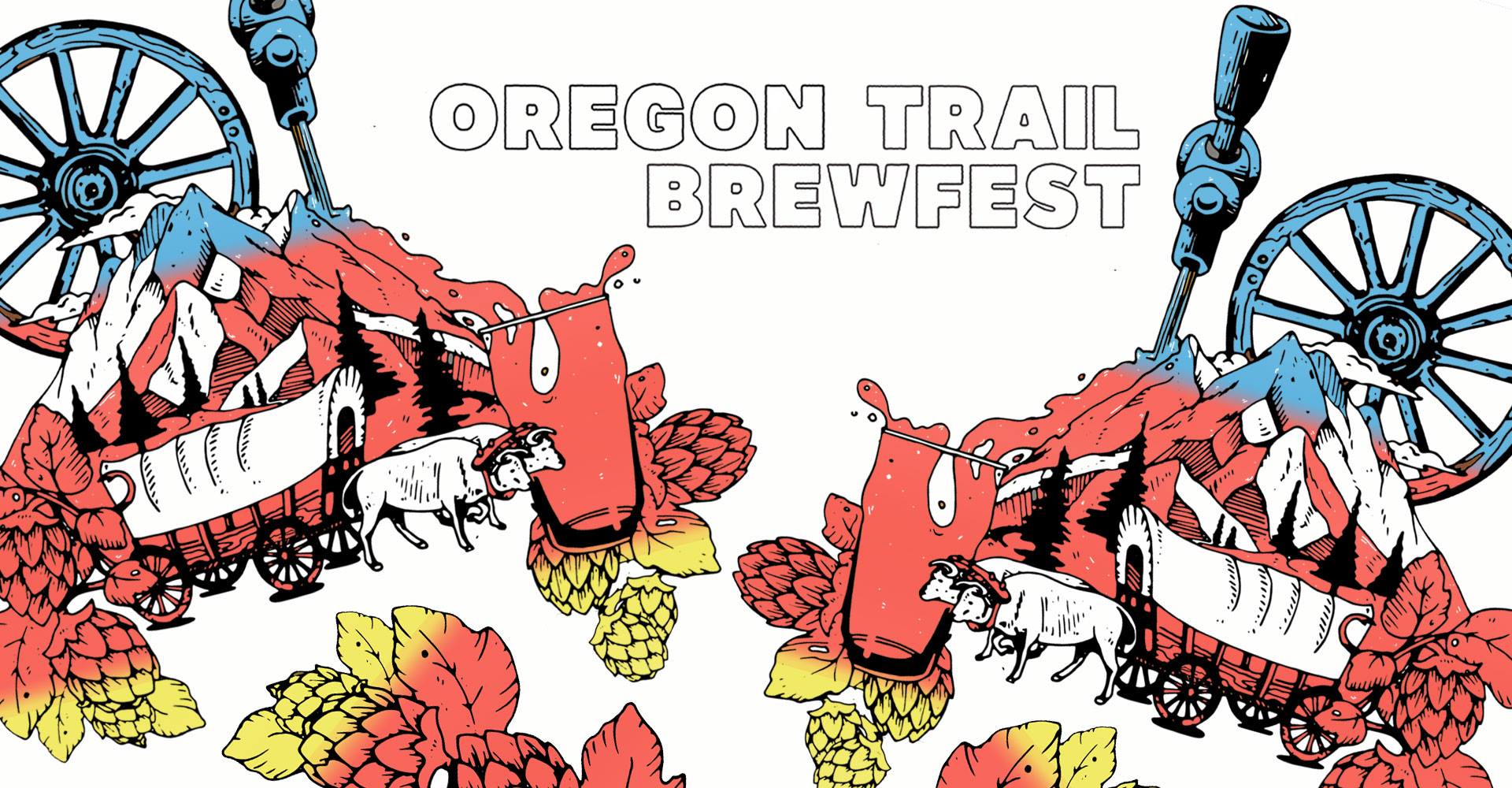 The Oregon Trail Brewfest is an all-ages affair, and will feature plenty of lawn games and other activities to keep young ones busy. Entry is $25.00 and includes 12 beer tokens and a festival glass. Advance tickets ($28.16 after fees) can be purchased HERE. Tickets will also be available to purchase at the door the day of the event.

A portion of the proceeds of the festival will go to the Downtown Oregon City Association to help support the revitalization of Oregon City’s historic 175-year-old downtown.