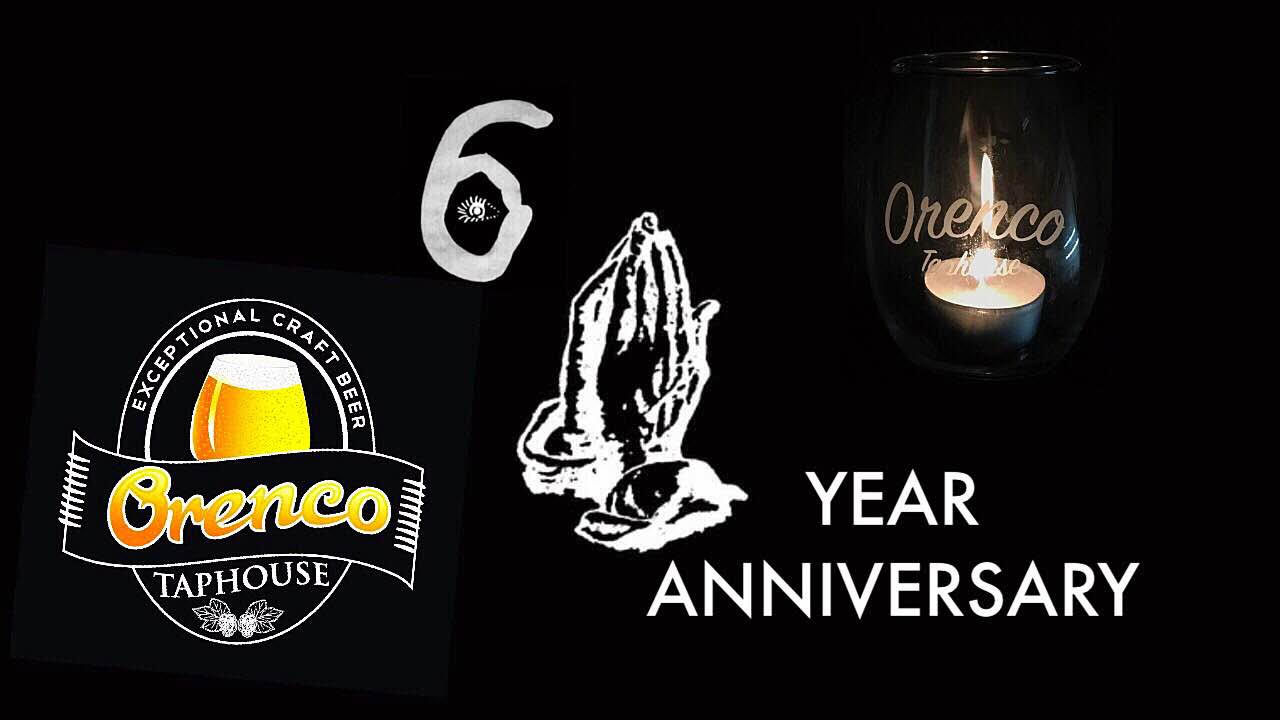 Celebrate six years of beers in Hillsboro at Orenco Taphouse during its 6th Anniversary Celebration on Saturday, May 25th. For the past six year, Orenco Taphouse has been serving up 20 rotating beers to the beer drinkers in the western suburbs of Portland.

Conveniently located a little over a block from the Orenco Station MAX stop, Orenco Taphouse will be celebrating from Noon until Midnight on Saturday with a well-done curated tap list.

And when it comes to feeding your hunger, Orenco Taphouse is partnering with a few food trucks that will be parked out front. Look for Beez Neez Gourmet Sausages, Taco King, and Fifty Licks Ice Cream. 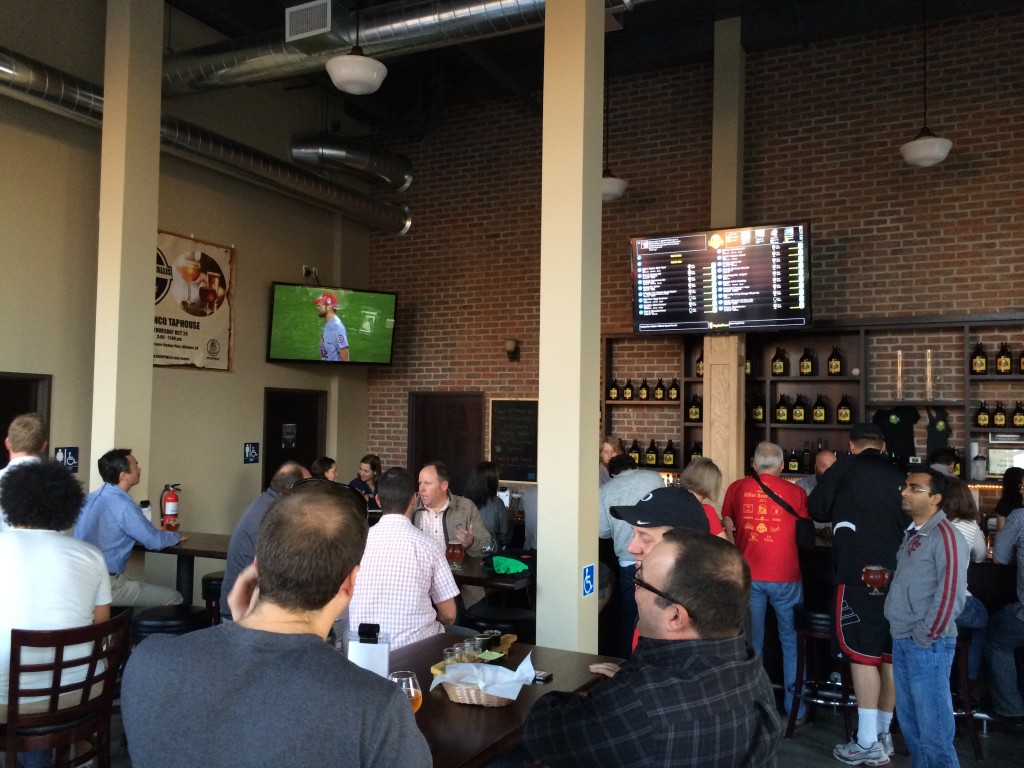 You can always check out what’s on tap at Orenco Taphouse from viewing their online tap list HERE!