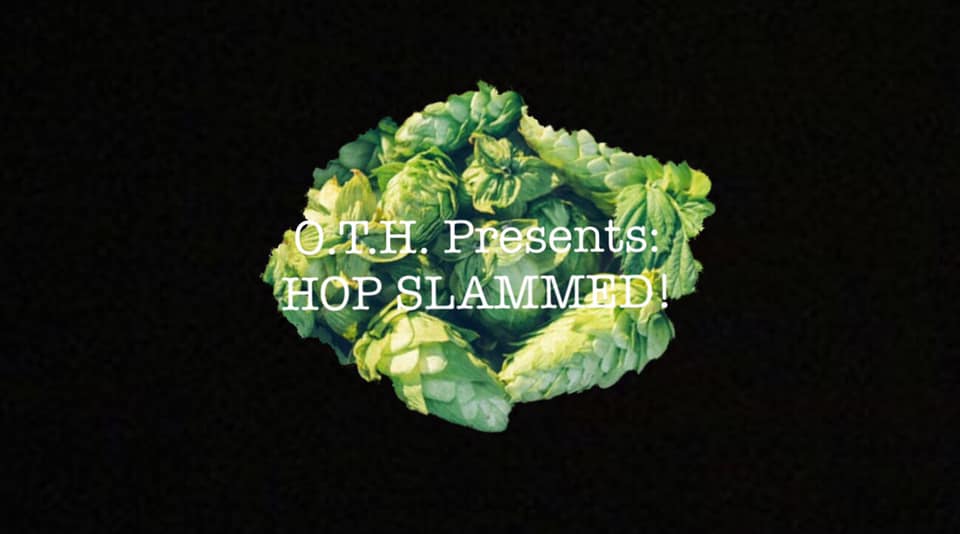 Hops will reign supreme on Saturday in Hillsboro at Orenco Taphouse as it host’s Hop Slammed! IPA Festival. For twelve hours beginning at Noon on Saturday, September 28th, the taps will change over to all hop forward beers including fresh hops, hazy, imperial and filtered IPAs.

And remember, Orenco Taphouse is located along the MAX Blue Line at the Orenco Station MAX Stop.