Lagunitas Pints & Pups
Thursday March 23, McMenamins 23rd Avenue Bottle Shop, 2290 NW Thurman St.;
Lagunitas is pouring samples of some delicious beers and you and your puppy are welcome, say the nice folks at McM’s bottle shop…here’s the beer list as sent by those fine Lagunitas folks.
12th of Never
Tropically Hoppy. Light, yet Full-Bodied. Bright and Citrusy. A blend of Old and New School hops that play bright citrus, rich coconut, and papaya-esque flavors, all on a solid stage of English puffed wheat. Tropically hoppy. Light, yet full-bodied. Bright and citrusy. The 12th of Never Ale is everything we’ve learned about making hop-forward beer expressed in a moderate voice. Pale, cold, slightly alcoholic and bitter.
Hop Stupid IIPA
A Double-Barrel Dose of Malt and Hops: The beer with a guarantee built right into the name, this one is destined to blast through the flavors from the night before. Massively dry-hopped for your aromatic pleasure.
Undercover Shutdown Ale
Our malty and rich beer with a snappy hop finish truly defies style…Imperial Mild?…Uber ESB?… We do know for sure that it is Unforgiven and Unrepentant.
Doppel Weisen
This special brew was designed with the help of our Freistaat Bayern brothers who also built the brewhouse upon which we brewed it. It’s a new twist on an old tradition.
Davey Murray’s Scotch Ale
This Scotch Ale is sweet, but not cloying. It’s strong, but not brash. It’s smooth and smokey, like a good dram among friends.

Orval Day
Saturday March 25, Belmont Station, 4500 SE Stark St; The BeerMongers, 1125 SE Division St.;
Orval Day celebrates one of the world’s best and most influential beers,  he said, basically cutting and pasting Belmont Station’s Orval Day Blurb (minus the exclamation points, of course. There are SOME standards to uphold…) – the first brett beer to  enter the US. Orval expert and official Orval Storyteller Tom Bowers will be in the house  (4 p.m. at Mongers; 5:30-6 p.m.  at BS) to share the famous Orval story of the fish and the ring, but the celebration happens all day long.
At Belmont Station, they’ll be serving bottles of Orval behind the bar in the appropriate goblet, and in the bottle shop, if you take home four bottles of Orval, you can also take home one of the Orval goblets while supplies last.
The Trappist monks that brew Orval engage in philanthropic endeavors all the time and Orval importer Merchant du Vin will be making a donation to MAP International for every Orval sold, and Belmont Station will also be donating a portion of the proceeds from Orval Day to MAP International, a global health and relief organization that partners with people living in poverty to save lives and develop healthier families and communities.

Adopt A Hop Festival
2-6 p.m. Saturday March 25, Baerlic Brewing Co. & Taproom, 2235 SE 11th Ave.; $20 at the door includes 4oz pours of seven single hop beers, advance tix recommended.
The Baerlic crew celebrates spring and hops with a single-hop minifest that includes beers from Baerlic, Migration Brewing Company, Hopworks Urban Brewery, Widmer Brothers Brewing, Coalition Brewing, and Stormbreaker Brewing, plus the opportunity to meet their hop farmer, Crosby Hop Farm and learn about growing hops and using hops in homebrew from the folks at F.H. Steinbart.
MEET THE FARMER: You’ve heard of meet the brewer, but now its time to meet our hop farmer. Most of the hops we use here at Baerlic are Oregon grown Crosby Hop Farm in Woodburn, OR—a 5th generation hopfarm with an impeccable taste for quality and sustainability! They’ll be in-house to talk hops and the hop industry.
HOMEGROWN HOPS & HOMEBREW: When we started homebrewing in 2007, we cut our chops and learned the ropes from our good friends F.H. Steinbart Co. They’ll be in-house slinging hop rhizomes and hop gadgets and hop sensory and more. 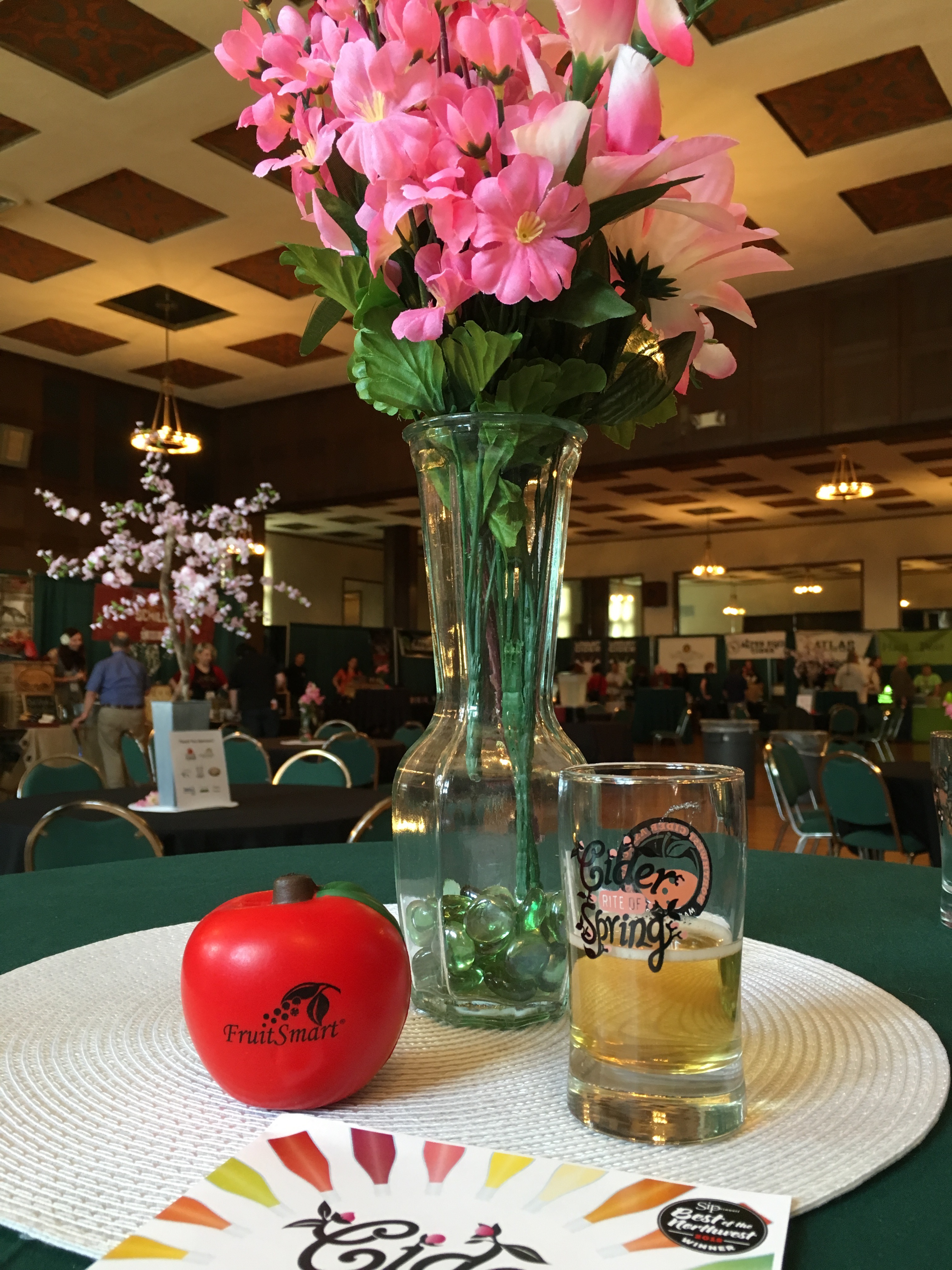 Cinema Sundays
9 p.m. Sundays, EastBurn, 1800 E Burnside; free admission
Cinema Sundays is EastBurn’s new event that includes recent release and classic movies on the big screen plus drink specials and a popcorn bar. “Zombie Cats from Mars” is this Sunday’s flick, and I am so there…