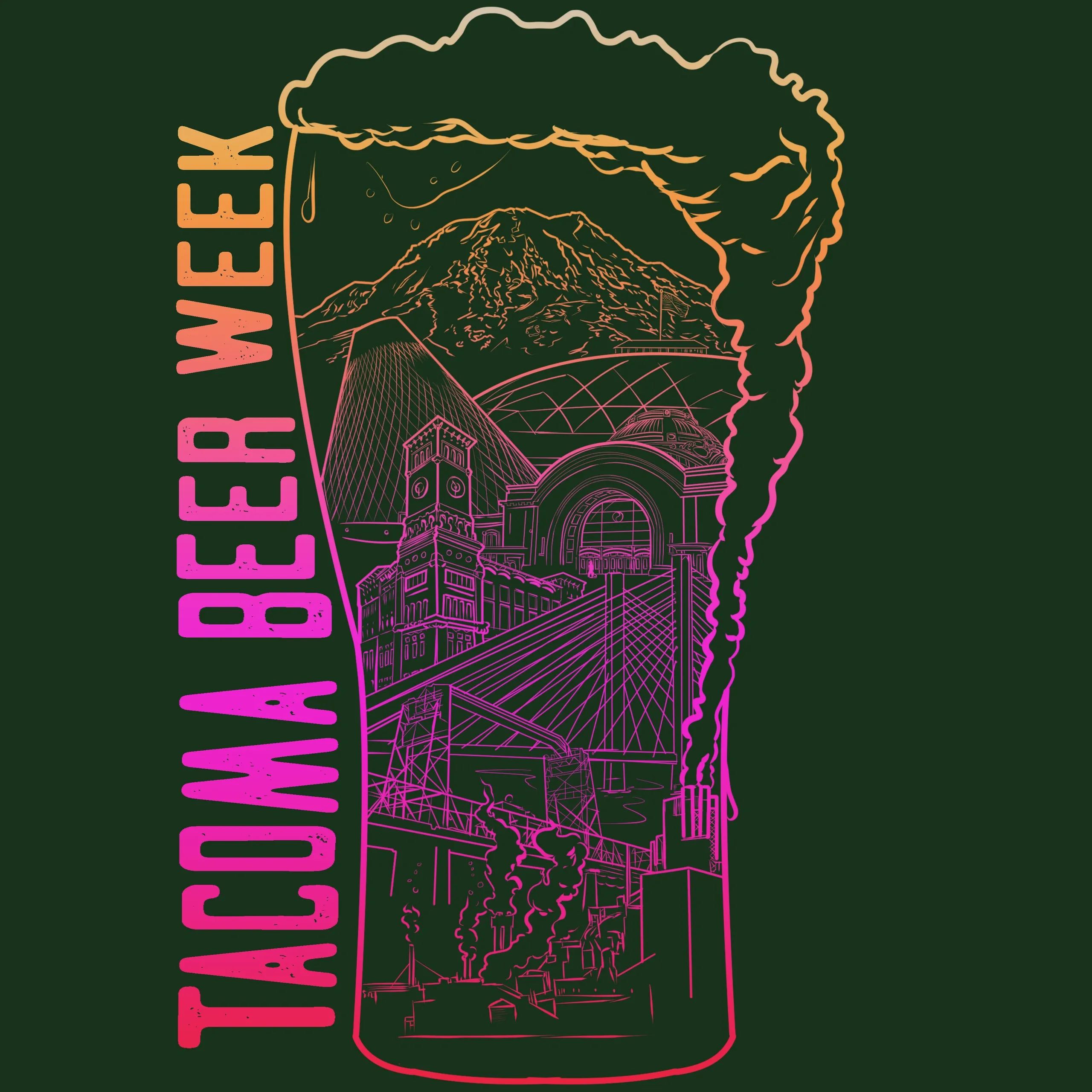 Tacoma Beer Week returns this month from August 7-14, for a low-key week of beer events. This year’s Beer Week will be bit more reserved due to COVID-19 precautions, but there will be some fun events in the South Puget Sound. Masks, social distancing, and outdoor seating is also encouraged.

Peaks & Pints in Tacoma’s Proctor District will be hosting a few events throughout the week. Events include a Tacoma Beer Week Opening Day celebration with Tacoma News Tribune Metro News columnist Matt Driscoll. He’ll host his Blown Deadline IPA that he and the staffs at Peaks & Pints and CaskCades brewed at E9 Brewing in Tacoma’s Historic Brewery District.

The following are events Peaks & Pints will host during Tacoma Beer Week 2021. …

E9 Brown Deadline IPA Release Party
Sunday, Aug. 8, 3-6 p.m.
Local, regional, national journalism is vital. We need good people to tell stories without fear or favor. The Greater Tacoma Community Foundation believes in this adage too. The organization has set up The South Sound Media Impact Fund to provide support for community-funded journalism at the Tacoma News Tribune, and Peaks & Pints and CaskCades craft beer taprooms and bottle shops are helping fund it too with their collaborative Blown Deadline IPA they brewed at E9 Brewing in Tacoma’s Historic Brewery District. The release parties will be noon to 3 p.m. Aug. 8 at CaskCades in downtown Puyallup and 3-6 p.m. at Peaks & Pints in Tacoma’s Proctor District. E9 Blown Deadline IPA is literally beer journalism.

“CaskCades and Peaks & Pints will donate a portion of Blown Deadline IPA draft pours to the South Sound Media Impact Fund for the duration of the beer’s run at both taprooms,” says Andy Gaine, co-owner of CaskCades who along with his business partner, AJ Wiltrout, have been about community since opening the Puyallup taproom, bottle shop and restaurant in the winter of 2018. “We’ll also take donations for the Fund during our release parties.”

Spread The Jam
Wednesday, Aug. 11, 6-9 p.m.
The first annual Peaks and Pints Spread The Jam will be part of the 2021 Tacoma Beer Week celebration. Wednesday, Aug. 11, Peaks and Pints will combine local jam makers, fruit beers, and jam music into one glorious night. Tumwater jam maker Ila’s Foods will be in the house with their jams and jellies, including a selection to pair with beer. Our Western red cedar tap log will be consumed by notable fruit beers and fruited sours. Last, our jukebox will be loaded with bands that will stretch the minds of Spread the Jam participants — or, as Bob Weir of the Grateful Dead might say, the jukebox will take a song “for a walk in the woods” before returning to terra firma. Baby, it’s about jam time!