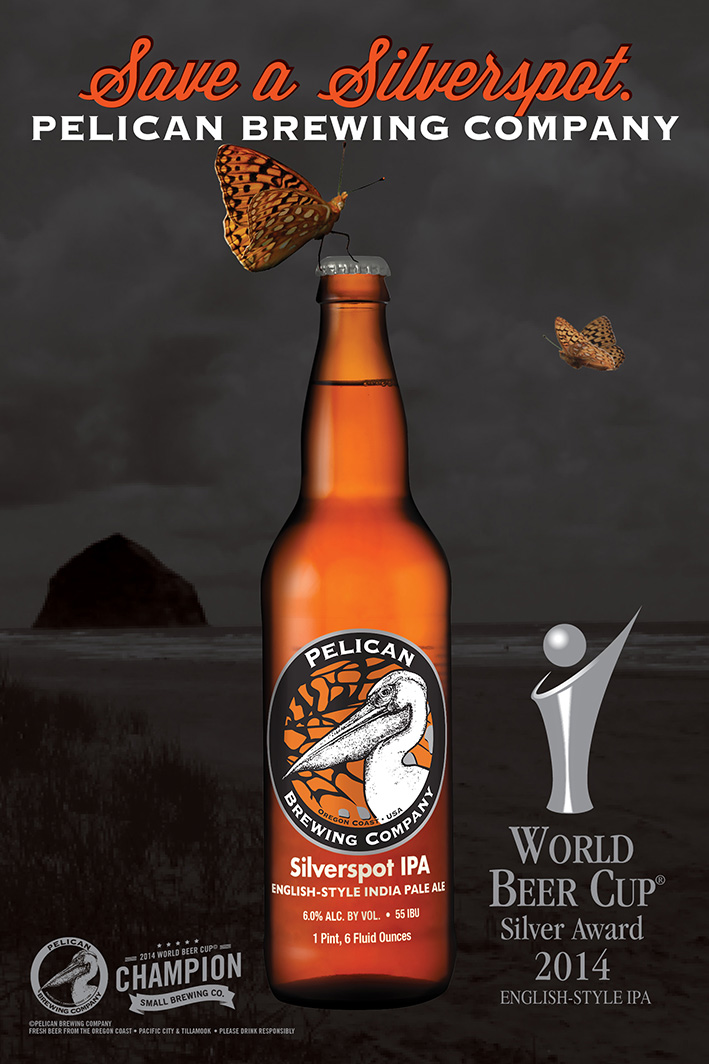 To help raise money and awareness to protect Oregon Silverspot Butterfly, Pelican Brewing Company will host the Silverspot Recovery and Release Party. This fundraising event will take place on August 6 at the Pelican Pub & Brewery in Pacific City, Oregon.

In order to preserve the population of Silverspot Butterflies in the Pacific Northwest, teams of conservation biologists spend each year diligently transporting and nurturing caterpillars, pupae, and butterflies. On Thursday evening from 6:30 to 9:00pm Pelican Pub & Brewery will host an evening of light appetizers, drinks, and an informal check presentation to the Woodland Park Zoo from Seattle, Washington.

Pelican’s Silverspot IPA is a lighter drinking 6% ABV, English-Style India Pale Ale that pays tribute to this endangered species of butterflies that once flourished in the grassy highlands of the Oregon Coast. Pelican Brewing donates a portion of the proceeds from every barrel of Silverspot IPA to butterfly restoration programs. 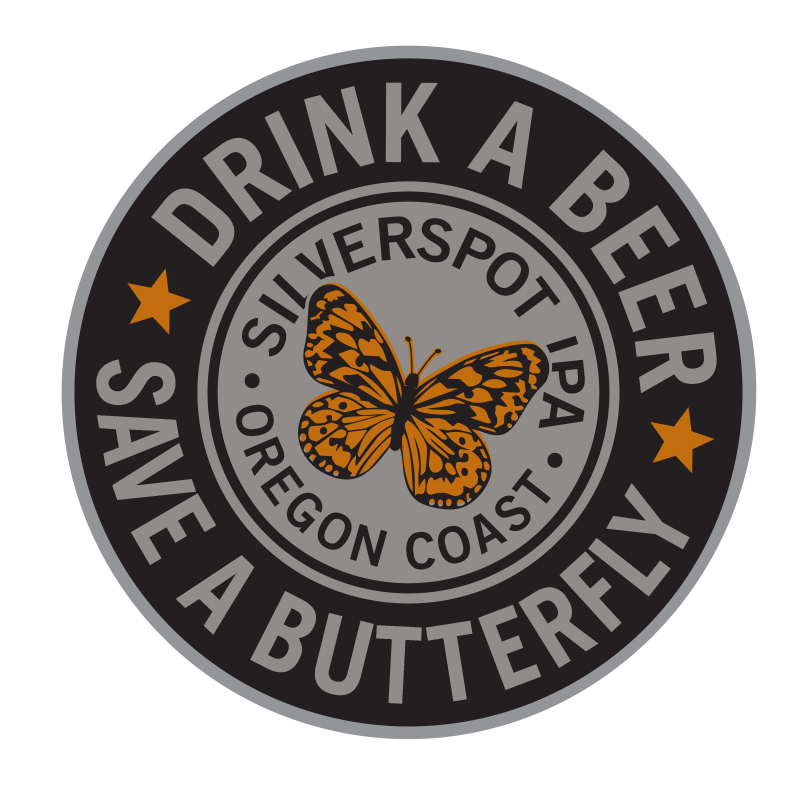 Silverspot IPA is now available year round in 6pack 12oz bottles, 22oz bottles and on draft.