As we enter this weekend with a bit cooler weather, Hood River based pFriem Family Brewers will celebrate its 5th Anniversary Party. Taking place on Saturday, August 5th from 4:00-9:00pm at Hood River Waterfront Park, this evening celebration is family friendly and will feature some amazing beers.

pFriem’s 5th Anniversary Party will feature live music, lawn games, kid’s entertainment, food, and of course beer from pFriem. The event is free to attend, family-friendly, and open to the public.

Since the celebration is taking place Hood River Waterfront Park, located across the street from pFriem Family Brewers, attendees are encouraged to bring lawn chairs and blankets for a more enjoyable time. 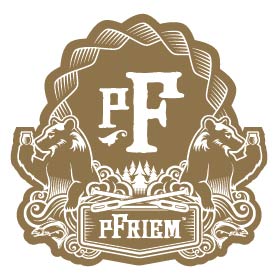 Planet Fly and Purple Haze, a tribute to Jimi Hendrix featuring Ralph Woodson will provide live music for the festivities.