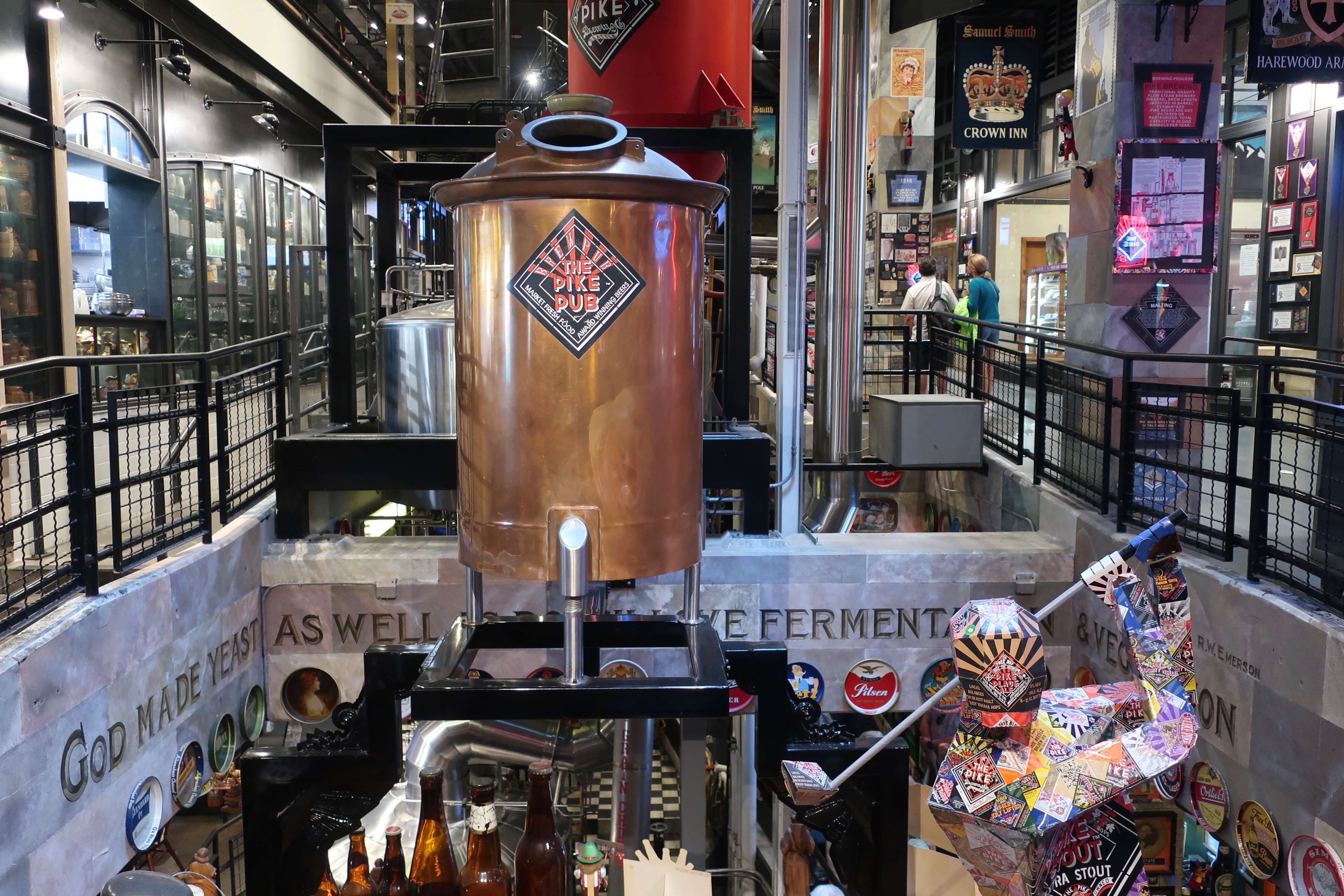 The month of March is heating up at Pike Brewing in downtown Seattle. The thirty-year-old brewery is set to release a handful of beers over the course of the month. Pike Brewing is readying the release of King of Cascadia Helles, Meeker IPA, Third Story Hazelnut Brown, and Sour Saison while Third Story 100% WA IPA and Third Story Juicy IPA are already available.

Here are descriptions of the beers that are on tap and ones that will be released during March Beer Madness at Pike Brewing.

Pike Third Story Juicy IPA: A fruity, juicy IPA with a hint of pine. Low bitterness and tons of aroma from dry-hopping with Citra, Mosaic, and El Dorado hops. 7.2%, draft only.

Pike King of Cascadia Helles: Bright and mellow with redolent malts and a hint of spice from Saaz hops, this German-style lager finishes cleanly with just a touch of sweetness. A collaborative partnership between Pike and local co-op PCC Community Markets, the Pike King of Cascadia series supports our mutual nonprofit partner Long Live the Kings, whose efforts help restore wild salmon and support sustainable fishing in the PNW. 4.9%, available on draft and in four-packs of 16oz cans.

Pike Meeker IPA: Honoring PNW beer pioneer Ezra Meeker, aka Hop King of the World, this easy-drinking low-ABV IPA boasts notes of lime and pine from a healthy dose of Cashmere hops. 5%, available on draft and in six-packs of 12oz cans.

In addition to these beer releases, Pike Brewing will celebrate St. Patrick’s Day on Tuesday, March 17th at both, Tankard & Tun and The Pike Pub. Celebrate with a pint of Pike Kilt Lifter or Pike XXXXX Stout and the annual performance of the Elliot Bay Pipe Band, Seattle’s highland bagpipe and drum band. Performing traditional and contemporary Celtic music, their roaming performance will begin in the First Avenue vestibule at 6:00pm and travel through the restaurants. Come early to hear them warming up in the Tankard & Tun Chef’s Loft! 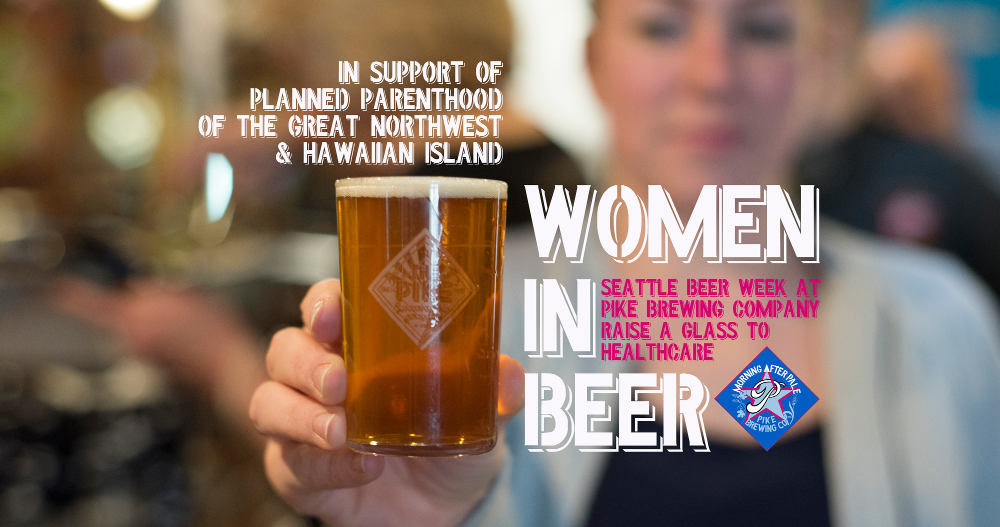 And mark your calendars for the return of Women in Beer to Pike Brewing on May 11th. Tickets to Pike’s annual Planned Parenthood of the Great Northwest and Hawaiian Islands fundraiser are now on-sale. Held the Monday night of Seattle Beer Week, Women in Beer will land on May 11th this year. This celebration of craft beverages, local foods, and the women who make them is not to be missed.