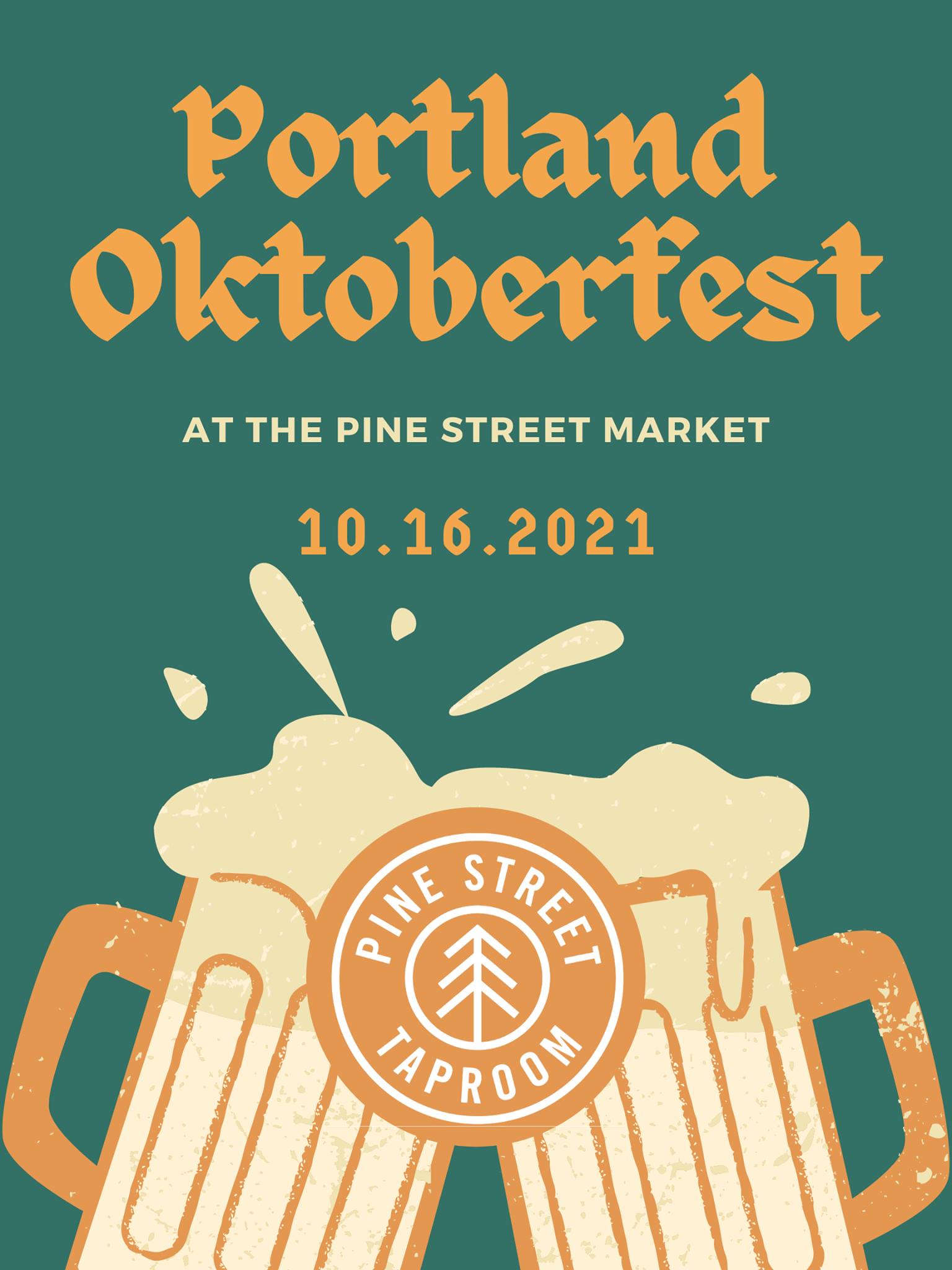 Its newest member, Pine Street Taproom, is the food hall’s bar that that features 14 taps and spirits. This new venture is from co-founders David Bloom from The Civic Taproom and Joey Freedman.

Stay up to date on Pine Street Taproom’s Portland Oktoberfest by visiting its Facebook Event Page.