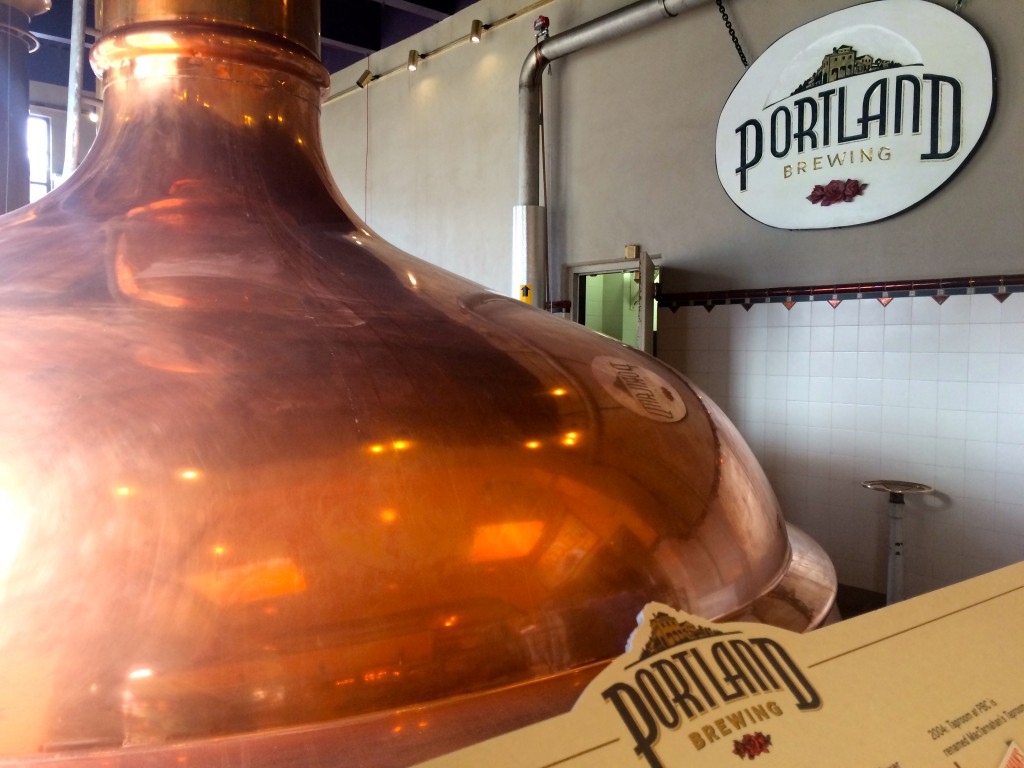 One of Portland’s original craft brewers, Portland Brewing, will be hosting a weeks worth of events to help commemorate the 2015 Craft Brewers Conference. It has been 15 years since Portland was host to the CBC so this will be a week for craft beers fans to welcome the 12,000 industry professionals to the Portland area.

All week at the Portland Brewing Taproom a one-of-a-kind historical look at the growing industry of beer in Oregon will be featured. A unique display of images collected by OSU’s Oregon Hops and Brewing Archives will be in place for all to enjoy. 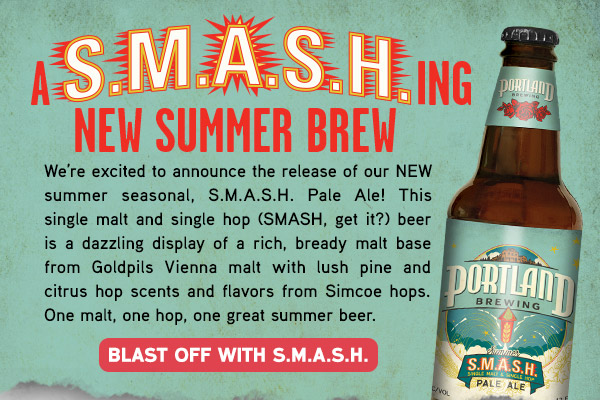 Portland Brewing Taproom
Thursday, April 16th
For this evening Portland Brewing is giving back to the local community with $1 from each pint of ‘Round The Block, a Belgian-style golden ale, sold between 5 p.m. and 8 p.m. going to the Portland Audubon Society. Fans can also meet the brewer and join in a blind tasting of different styles of ales. Only 20 1/6-barrels exist of this special beer.