Want to receive a free 6-Pack? Gather up five canned food items based on the list below and head to Portland Brewing Harvest Beer Fest and Food Drive on Sunday, October 18, from 1:00 to 4:00pm. The generous folks at Portland Brewing will be hosting a food drive benefiting the Oregon Food Bank. This is in addition to the official launch of three new seasonal beers from the brewery.

Throughout the afternoon Portland Brewing will be sampling its two limited releases of Rico Sauvie Pumpkin Ale and MacTarnahan’s Fresh Hop Amber Ale. This will also be the official launch of its annual BlackWatch Cream Porter. These three beers will be complimented by food specials, live music on its inviting patio, and local vendors selling art and handmade goods. This family friendly event will also have an area where kids can bob for apples and since its Sunday, its “Kids Eat Free” day with each paid adult meal. 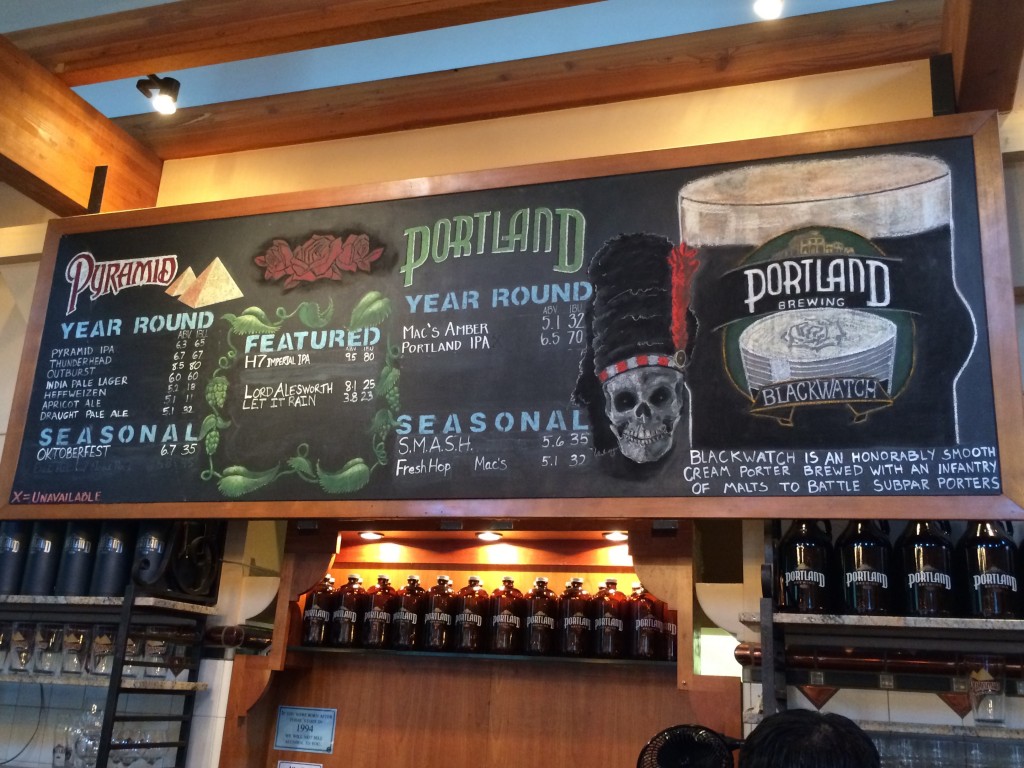 To claim on free 6-Pack of beer to go bring in 5 canned food items that meet the criteria listed below. Plus Portland Brewing will match every dollar donated to the Oregon Food Bank with a bottle of beer to go (up to 24 beers). 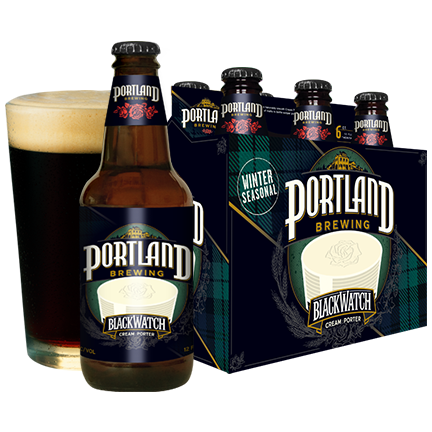 Here’s more info on BlackWatch Cream Porter as this is Portland Brewing’s early Winter Seasonal Porter. This Porter is brewed with a Caramel, Black Roast, Wheat and Oats Malt bill. BlackWatch uses Northern Brewer and Willamette Hops to round out this beer that is at 5.3% ABV and 27 IBU. BlackWatch is available through mid-January.