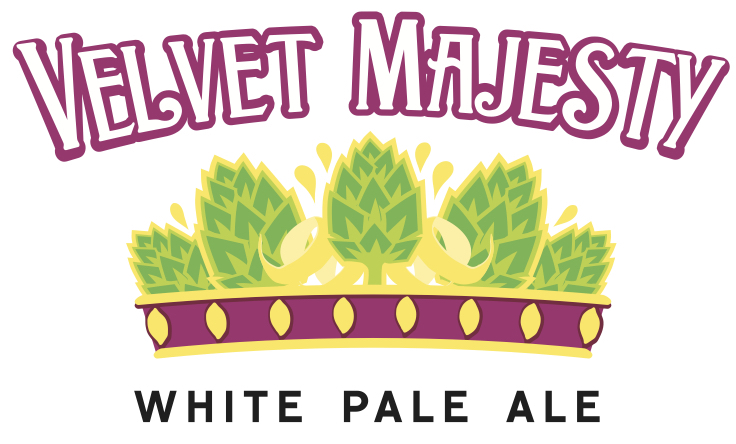 Portland, Ore. (May 22, 2015) – Portland Brewing unveils a limited-edition beer to kick off a perfectly paired, three-year partnership with the Portland Rose Festival. Velvet Majesty White Pale Ale is an ode to the festival’s official 2015 collector’s edition rose, “Velvet Majesty.” Like the century-old Rose Festival, this draft-only beer celebrates Portland’s tight-knit community, the beginning of summer, and the flower for which the Rose City is known.

Velvet Majesty features a bright citrus flavor, courtesy of a new hop as unique as Portland: the Lemon Drop. Combined with lemon peel, this hop makes for a robust and refreshing pale ale. Named after a beautiful magenta rose with a white center, Velvet Majesty is sure to quench Portland’s thirst this Rose Festival season. 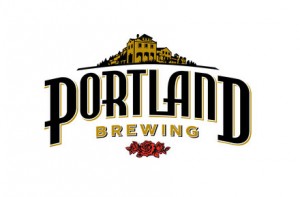 The exclusive festival brew is only available from May 22 through June 7 at CityFair and RoZone along Tom McCall Waterfront Park. You can also find it on tap at select Portland-area pubs, growler stations, restaurants and Portland Brewing’s Taproom for a limited time.

Portland Brewing’s Pop-up Pub near the CityFair entrance is the place to be for non-stop music and entertainment throughout the festival. In addition to Velvet Majesty, Portland Brewing’s summer seasonal S.M.A.S.H. Pale Ale, its IPA, MacTarnahan’s Amber, and Pyramid Hefewiezen will flow from the taps at CityFair and RoZone pouring stations.