In a few days thousands of beer enthusiasts will flock to Denver, Colorado for one of the largest beer festivals in the world; Great American Beer Festival. As in previous years, The Colorado Convention Center will host the festival from September 24th – 26th. This year the festival has responded to the exponential growth in the craft beer industry by adding over 90,000 square feet to the space.

For the first time in seven years, the Brewers Association increased available tickets from 49,000 to 60,000 (still selling out in 1 hour 17 minutes). With over a 20% increase in attendees, 2015 has already become a pivotal year in the history of the festival. This year 750 breweries will be pouring more than 3,500 beers throughout the festival hall. Over 100 of these breweries will be participating in a new section of the festival known as the “Meet The Brewer” area. This area will consist exclusively of brewery staff members rather than volunteers, presumably having a wider knowledge of the beers being poured at the festival.

GABF organizers have also added several events to the schedule, including educational opportunities to learn more about ingredients, food pairing, and the judging process. The Brewers Association has also added a few new categories on the competition side of things. Session IPA, Mixed Culture Brett Beer, and Chili Pepper Beer will all be new categories judged this year. 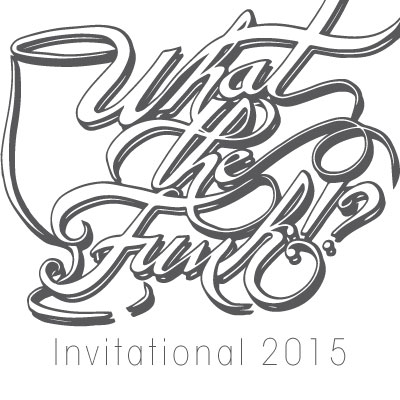 In addition to GABF itself, Falling Rock Taphouse, Freshcraft, The Cheeky Monk, and dozens of other restaurants will be holding tap take overs and dinners the entire week of the festival. Specifically of note will be the What The Funk!? festival taking place the day before GABF at The Highlands Masonic Events Center. WTF is held by Crooked Stave owner Chad Yakobson and will be a showcase of barrel aged and sour/wild beers with proceeds funding Cancer Climber and Water for People. So if you weren’t lucky enough to sang a ticket during the one hour window, Denver still has plenty of events being held around town to make the trip worthwhile. Brewpublic will offer regular coverage of GABF and surrounding events in the Denver area.