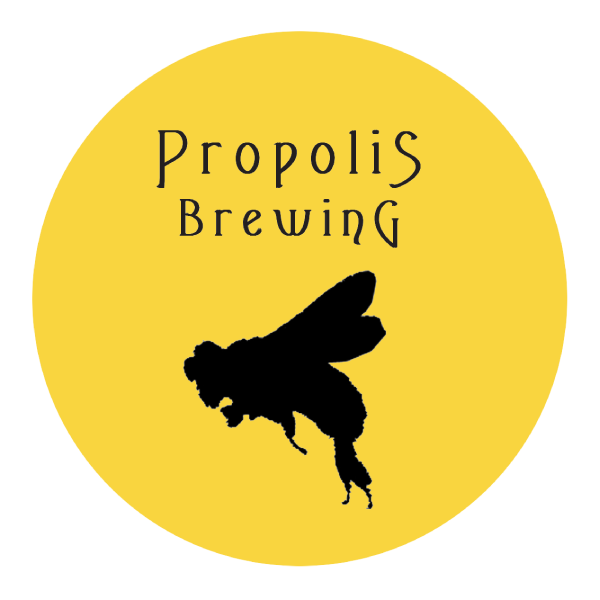 On Monday and Tuesday Propolis Brewing from Port Townsend, Washington will be traveling the Portland area hosting “Meet the Brewer” events. The Washington based brewery will be at Roscoe’s on Monday and then at John’s Marketplace and Imperial Bottle Shop on Tuesday.

Founded in June 2012 by Robert Horner and Piper Corbett, Propolis Brewing brews only using 100% Certified Organic Pacific Northwest Malted Barley and Wheat, as well as organically sourced spelt, oats and rye. The brewer also seeks to use locally grown organic herbs, or forage wild herbs from the forest and fields that surround Port Townsend on the Olympic Peninsula.

During the brewer’s two day blitz of Portland, both Horner and Corbett will be in town for three Meet the Brewer events.

Roscoe’s
8105 SE Stark St. – Portland
Monday, September 18th from 5:00-9:00pm
Propolis Brewing will be featuring Litha, Melissa, Oceanna, Mahonia, and Beltrane on tap. There will also be specialty bottles of Propolis Kriek, Osoberry, and Salmonberry. Taster trays will be available.