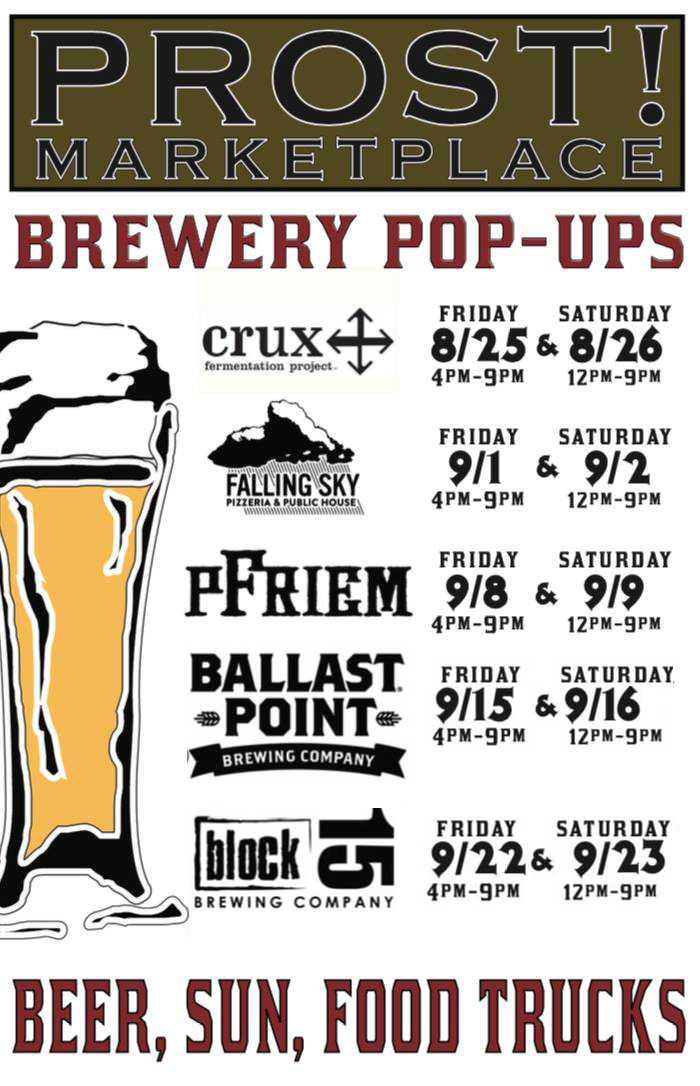 Last month there was a change of ownership at the Mississippi Marketplace when Dan Hart and Chris Navarra took over its ownership. The food cart pod located adjacent to Prost! Portland has been rebranded at Prost! Marketplace.

“We’re so excited to throw weekend events at the Marketplace that celebrate the amazing food carts and weave in what we know best—beer,” said in a statement. “We still have a ton of Portland sunshine ahead, so what better way to enjoy it than outside with great food and drink.”